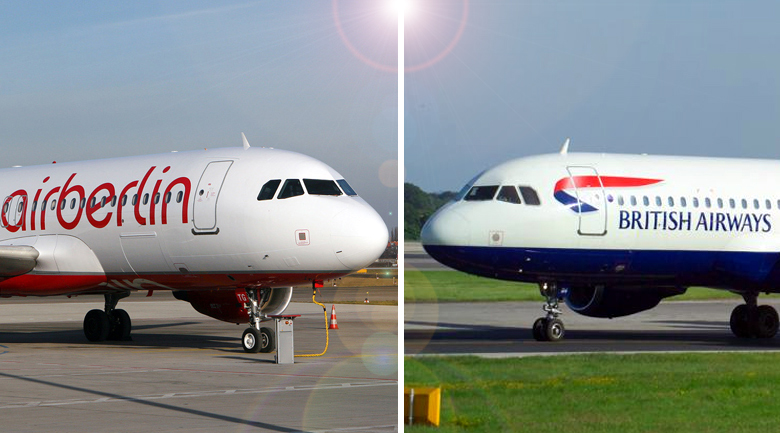 This article may first appear to have been written in about 2008 or 2009. It’s hard to believe some companies – big, public facing ones – have not yet figured out how to use social media. Beyond simply using social media, though, two European airlines’ experience this week show that companies actually must restructure and change internally to some degree for their social media efforts to make any kind of difference at all.

Early in the week we saw British Airways taken to the tweetshed in a whole new and creative way. Instead of simply sending a tweet to the airline or making a video like the guy who had his guitar broken by United Airlines in 2009, a man named Hasan Syed purchased a promoted tweet to publicize the failure of the airline to return his dad’s lost luggage. Through the run of the ad targeted at Twitter users in the UK and New York, Syed spent about $1000 getting his message out about his perspective of British Airways’ customer service.

British Airways ultimately responded, but they and Syed had already both lost that fight. Adding to the problem, Syed’s tweets hit when the company’s social media operation was closed for the day. A company should at least be open for customer service during the periods in which their services are being utilized by customers.

Air Berlin has had just as tough a time on social media over the last few weeks after they lost an entire plane full of luggage and illustrated a very stunted capacity of being able to respond or help customers. An August 9th flight from Stockholm arrived in Berlin without the nearly 200 bags. It took a week for those who got their luggage returned to see any results. Whether they tried social media or other methods to reach the company, customers found themselves in an endless circle of being told to contact someone else.

What these examples show is that some companies have not only failed to become proficient in the use of social media, but they have also missed the larger imperative: that they update the structure of their company to meet newer customer service demands and avoid the consequences that come with not meeting those demands.

The implications of these errors today

A few years ago, these airlines’ reputation would have taken a hit among the impacted customers and those customers’ friends and family, but the cost of their dissatisfaction might not have been greater than the cost the airlines would have sustained to have structurally improved their customer service systems. Today, however, companies face more scrutiny and the complaints made against them when they mess up stay around online for a long time and are easily discovered by other potential customers.