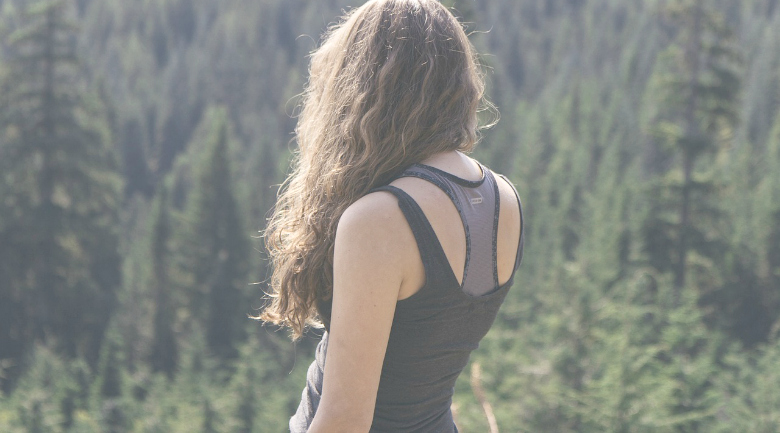 There has been a steady rise in influencer marketing. Social media and influencer marketing have been helping many companies. From beauty brands to clothing retailers, the strategy enables companies not only drive engagement with new and existing customers, but also boost sales. And now the marketing tactic is helping women’s athletic apparel.

Read also: How beauty brands tap influencers (and you should, too)

According to a new emarketer report, athletic apparel companies are using social platforms like Facebook and Instagram to interact with consumers. Social media also offers an effective way for these brands to build a following to which they can ultimately promote their products.

Athletic companies are starting to build a solid social media base. Nike arguably has the largest Facebook following. As of January 31, 2016, the company’s Facebook page had around 129.8 million “likes.” Likewise, as of January 2016, their Twitter had 20.2 million followers, as well as 71.9 million Instagram followers. Although, their popularity is unsurprising for such a large brand. The Nike brand encompassing a variety of subprofiles such as Nike Running, Nike Tennis, Nike ID and Nike Baseball. The brand is huge, to say the least.

Surprisingly, social media platform, Pinterest, had low social presence for Nike, Under Armour, and Atheleta. Under Armour, for example, only had 29,000 followers. However, unlike those brands, lululemon athletica’s social presence was the highest on Pinterest, with 2.09 million followers. The two brands, lululemon athletica and Gap’s Athleta brand, also had a substantial amount of “likes” and followers on their Facebook, Instagram and Twitter profiles.

By establishing a substantial social media following, these athletic apparel companies may help influence consumer purchases of their brand’s products. Social media can help inspire and inform consumers. Many retailers are turning to influencer marketing to generate that type of awareness which will ultimately drive traffic to stores and sites. In fact, an estimated 84% of global marketing and communications professionals will launch at least one campaign involving an influencer in the next 12 months. Those brands who have already done so have seen positive results.