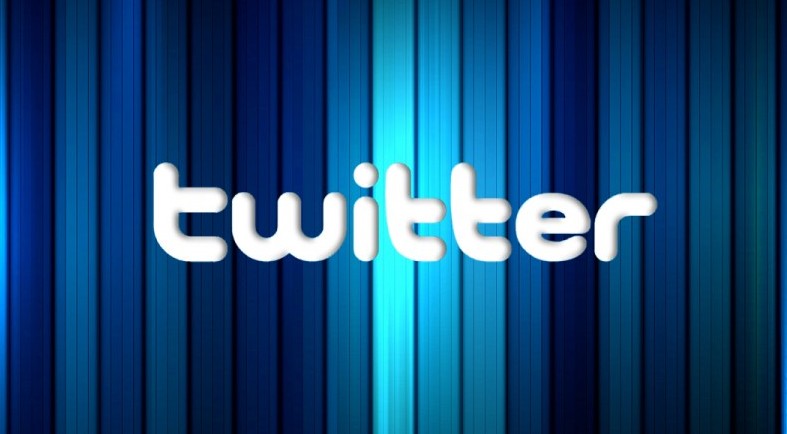 As a marketing tool, social media has many benefits, but it takes time to manage your accounts and to use for building relationships with your customers. In a 2013 survey from Social Media Examiner, 78 percent of those surveyed found that their website traffic increased with as little as six hours per week spent on social media marketing.

Read also: Study reveals how to get more likes and followers on Instagram

Two years later, with even more social media accounts and content marketing, it’s important to make the most effective use of your time on Facebook, Pinterest, Twitter, and the dozens of other sites where you find customers. Buffer Social analyzed 4.8 million tweets from 10,000 different profiles to provide information about when the most successful tweets happen.

The most popular time to tweet is between noon to 1 p.m. local time. However, it’s in the early morning when most tweets get clicked on. On average, the evening hours are when tweets are favorited or retweeted.

Think about these times. Maybe your business is sending out a tweet during your lunch hour, but your followers are using Twitter in the morning and evening before and after their day. Because so many other users are tweeting at the same time, your announcement may get lost in their timeline.

To get the results you want, you have to know what the goal is. For example, if the goal is clicks, Buffer found that tweets sent at 2:00 a.m. in the Central time zone had the best results. Tweets sent at 9:00 p.m. got the most favorites and retweets in the United States. However, this data relies on the information from the largest accounts to the smallest accounts, and larger accounts may have skewed the findings.

Research isn’t a prescription, so it’s up to you and your marketing team to use your own analytics to find out when your tweets get the most attention. Your market, whether it’s international or local, is going to determine when to put your attention to Twitter. To be productive, look at your data and put your efforts toward tweeting when your followers are on Twitter.