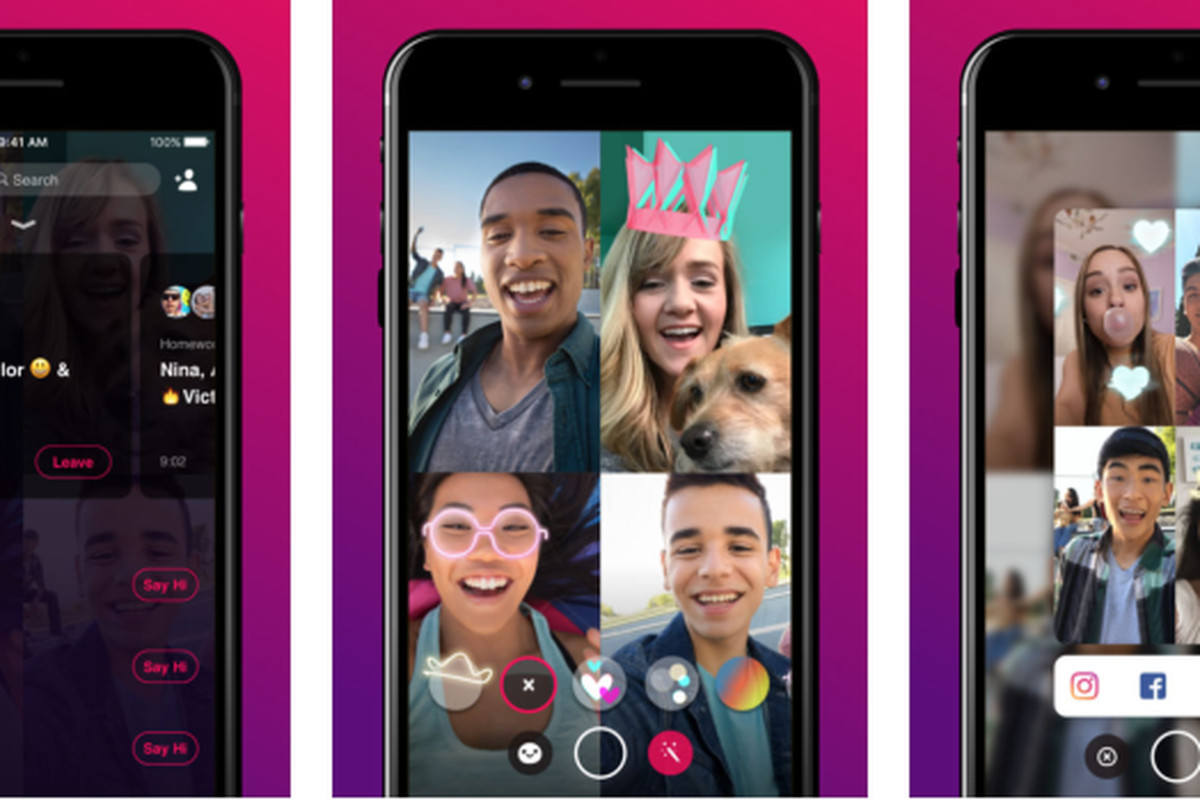 As we well know, big social media and social messaging companies have a tendency to rip each other off. We’ve seen Instagram rip off Snapchat, another big player in the space.

However, what happens when a big player copies a young upstart?

Facebook appears to be doing just that. The social media giant announced a standalone group video chat app called Bonfire in July of this year. After testing, that app is now available in the Denmark App Store.

Both apps enable multi-party video chatting, complete with video effect filters (much like Snapchat). Facebook has their app synced with the Messenger feature to let potential participants know when they’ve been added to a chat. Bonfire also lets you capture snapshots of the video chat.

So, why does Facebook want to copy this startup so badly? Because the concept is a hit.

Back in 2016, Houseparty was the 7th highest ranking free app in Apple’s App store. Additionally, the app has been shown averaging a million downloads in the last 6 months. Facebook is in the business of building community, per their mission statement, and this concept is a growing epicenter of social community and interaction.

While a live event on Facebook or Instagram makes for a great general broadcast, these apps could be a great way to offer exclusive experiences to certain customers.

Imagine, if you will, the thrill of 6 fans winning a content to have a private show streamed to them by their favorite artist, followed by a Q+A session? Or, imagine a pop culture brand like The AV Club hosting an interactive discussion with fans dissecting the latest episode of Game of Thrones?

If those examples feel a little too big for you, then imagine a group of restaurant employees hosting a live discussion in several different chat rooms soliciting feedback on all parts of the experience?

The bigger point is, that level of intimacy and exclusivity works well on this platform. 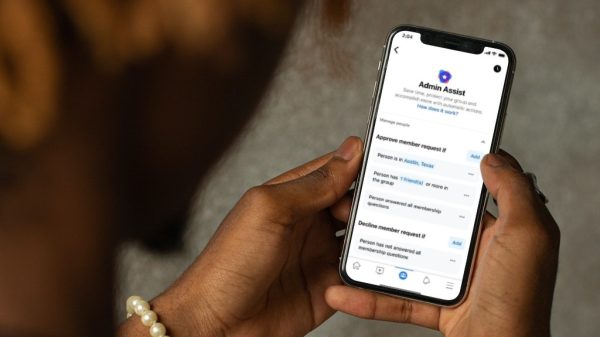 Facebook Group owners are tearing their hair out with Facebook's unyieldingly illogical rollout of random features. It's got to stop.