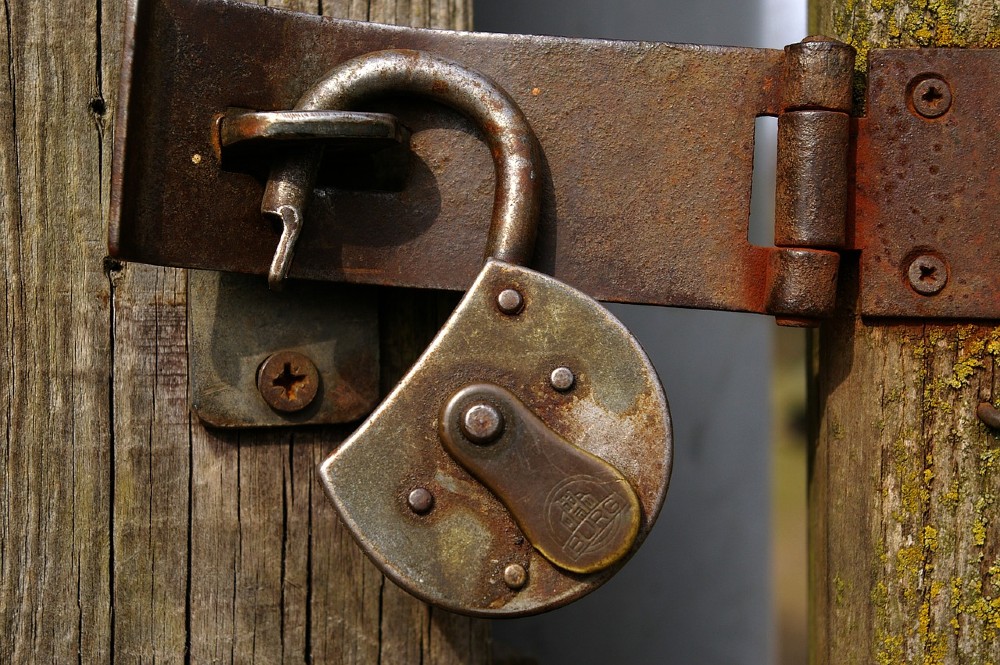 I don’t know if you’ve seen the news within the past two years, but Facebook’s been under continuous scrutiny for privacy malpractices that affected millions of its users, so unless your goal is to be the next social network to infringe upon our first amendment right to privacy, I suggest you GET IT TOGETHER!

Over the weekend, users, specifically businesses, realized their billing information was being stored in their browsers cache. This is devastating news for business owners who rely on Twitter to promote their product, or stay in touch with their customers, who over the recent months have already faced monumental challenges. It is hard as a business owner to not feel this is an intentional overreach of privacy.

In an age where we have actual robots to vacuum our floors, and 3D printing, I speak for the people when I say this is unacceptable.

This isn’t the first time Twitter has been caught privacy breaching. A little over a year ago, Twitter announced that they were fixing a bug, many weren’t even aware of, that released phone numbers, location, and other personal data. AND GET THIS, even those who selected the option to keep their information private were affected, so what the hell is the point of asking us our preference in the first place?!!!

What about the time that Twitter accounts could be highjacked by ISIS and used to spread propaganda? All because Twitter didn’t require an email confirmation for account access. Or what about when Twitter stored your passwords in plaintext instead of something easily more secure. Flaws like these show a distinct ability of Twitter to just half ass things; to make it work, but not think about how to keep the users safe. 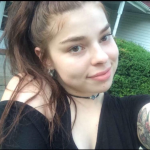