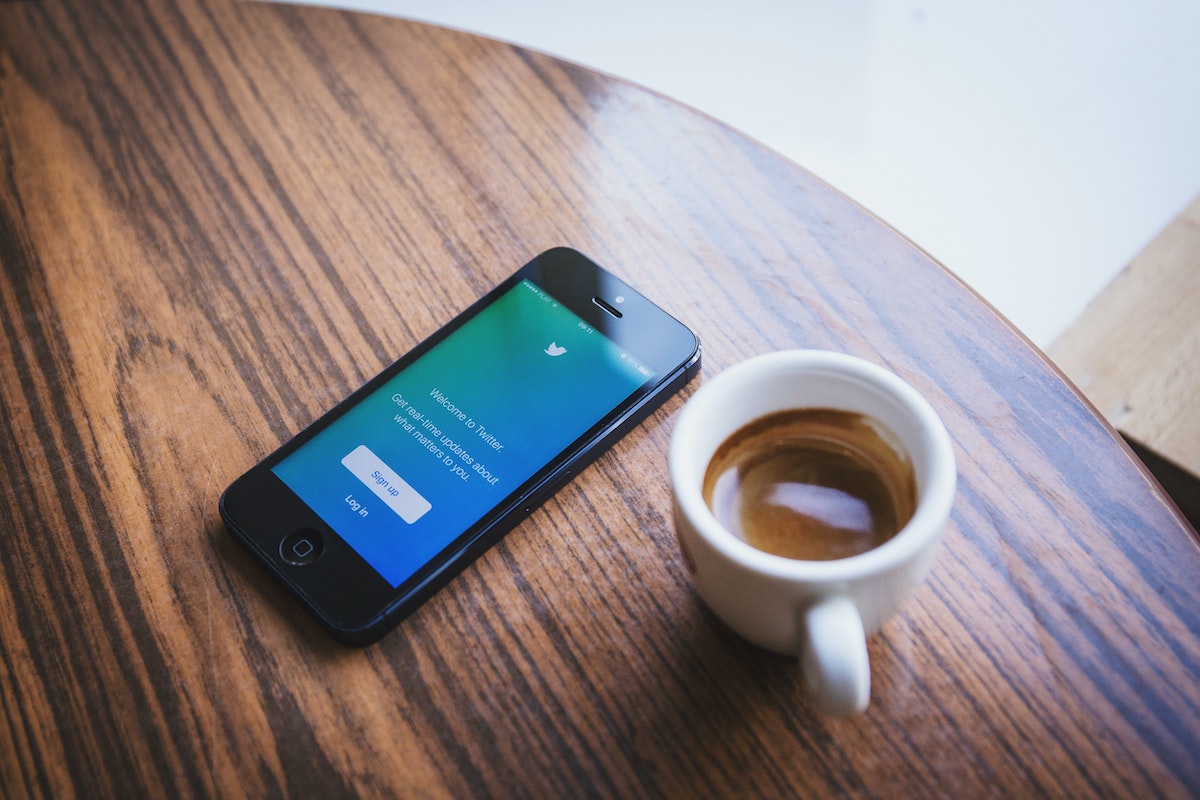 Most people would probably agree that paying for social media isn’t a choice they would make, but Twitter makes a compelling case with their announcement regarding premium accounts.

Twitter, a social media platform with a pretty tumultuous history, is considering implementing a paid premium access feature–and, while premium access wouldn’t be required in order to continue using the platform, it seems that Twitter has packaged quite a few desirable upgrades into that “premium” tier.

Whether or not Twitter plans to add premium accounts in the near future is still unknown, but some users have encountered a survey that asks for feedback regarding paid features. Among those features are custom background colors and fonts, an “undo send” option, the ability to upload longer videos, and even an option to see fewer ads.

Many of these features are cosmetic–for example, freedom to add a Twitter-curated badge that identifies you or your company–but some of them do serve the purpose of making premium account owners more powerful on the platform. Being able to upload longer videos is clearly an impactful upgrade, and Twitter’s survey even mentions a tweak wherein business members would be able to access a premium member’s account in a limited, secure manner.

Another aspect of premium accounts could include a “menu” of responses that companies could choose from, making customer service and outreach that much easier.

With the addition of these latter three features, premium accounts could become prime real estate for small businesses and online-based firms–something that has traditionally been more of Facebook’s forte.

It’s prudent to note that nothing is confirmed as of now, and the features listed in the survey may not appear in the final iteration of premium accounts even if premium access is added to Twitter in the future. However, it does seem inevitable that Twitter will roll out some form of premium subscription given that they both hired a team specifically for a similar feature, and mentioned their intention to move forward with subscription options to investors.

Twitter hasn’t exactly been a cash cow as of late, and with many of the social media platform’s initiatives falling flat in the past, no one has been expecting much in the way of growth from the irreverent bird app. A premium subscription for even a handful of users might be the push Twitter needs to become relevant again, both to users and advertisers.