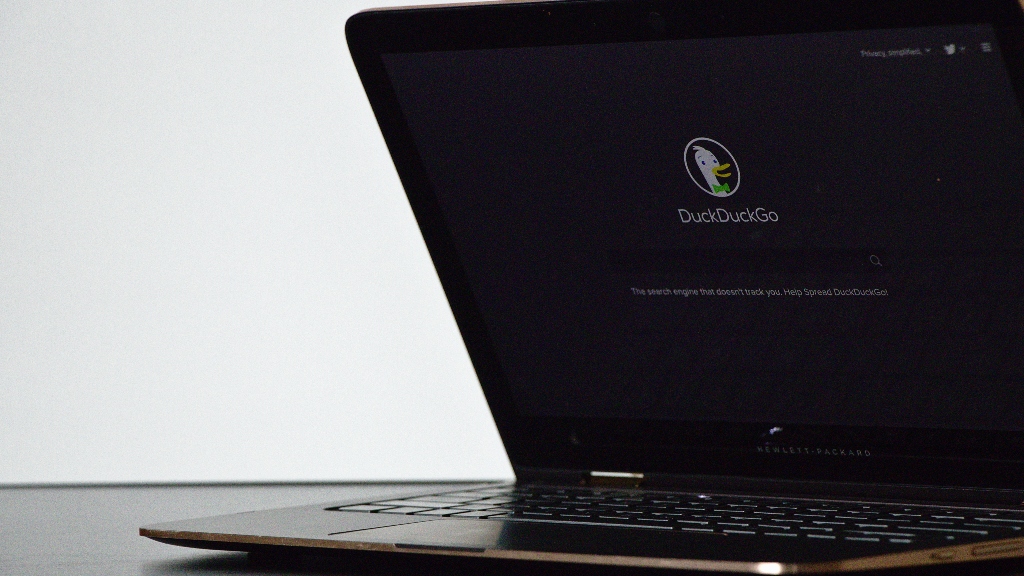 A popular1 Wired editorial caught our eye, urging folks to consider using DuckDuckGo instead of Google. We continue revisiting this story. And as someone who does use DuckDuckGo as my default search engine, it made me smile.

So privacy matters and Google sucks at it. Google is also a HUGE business. It’s an enormous company that wields so much influence on our lives that there is an entire industry now called “search engine optimization” dedicated to unraveling its whims.

So Google isn’t great at privacy AND its priorities are skewed. But this is an article about DuckDuckGo, right? And we’ve barely covered it! So let’s talk about that a little.

DuckDuckGo doesn’t save your searches. It forgets everything you search and you know what? That feels incredible, but there are drawbacks. When I type the letter L into DuckDuckGo, it doesn’t immediately suggest “Leonard Bernstein shirtless” like Google does. But the ten seconds it takes to type that out is worth the knowledge that my data isn’t being stored by my search engine.

And yes, Google pours a ton of money and attention into their algorithms, and they’ve got a years-long head start on DuckDuckGo. But usually, DuckDuckGo still manages to get me exactly what I want. Sometimes, it’s even better at giving me what I want. Because it’s not serving me ads or trying to second-guess me. It just…gives me the thing I asked for.