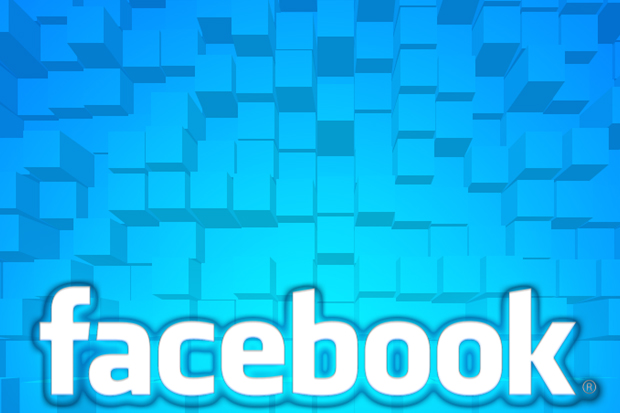 This week, Facebook filed their long awaited Form S-1 Registration Statement with the United States Securities and Exchange Commission, targeting a $5 billion initial public offering (IPO) under the ticker “FB” as most guessed it would be. The rush to file was quickly spotted with technologist Paul Allen pointing out that investors will be most interested in the first quarter, as it is traditionally a quarter of growth for Facebook, while other quarters decline in monthly active use.

As the S-1 is poured over, more details are emerging, one that is particularly troubling to some investors, and that is how Facebook has been defining what or who is a “user.” Traditionally, social networks and websites note that they have X number of users, and that is visitors to their site. Some define this as a unique visitor, others define it as a site visit, but the public understands that a “user” is someone who “uses” the site by visiting the site.

In their filing, Facebook comes forward with their definition of “daily active users” or DAUs. “We define a daily active user as a registered Facebook user who logged in and visited Facebook through our website or a mobile device, or took an action to share content or activity with his or her Facebook friends or connections via a third-party website that is integrated with Facebook, on a given day. We view DAUs, and DAUs as a percentage of MAUs, as measures of user engagement.”

Veering from the traditional understanding of what a daily user is makes it complicated for investors or even advertisers purchasing ad space to be clear as to what they are investing in – if you were told that you could buy an ad that would reach X number of daily users, when in reality, let’s say a third of those people being considered a “daily user” never visited the site or had the opportunity to see your ad, yet you were being charged as if they could?

Economist Barry Ritholtz points out that “This helps to explain why Facebook’s annual revenue per user is so low: Facebook – $5.02, Google $30, Netflix – $148.20. It also helps to explain why Facebook’s valuation may be so greatly exaggerated. Retired Neuberger Berman value investor and present CNBC commentator Gary Kaminsky observed that at similar multiples as Facebook, Google would be trading at $850 and Apple trading at $1250.”

How will investors react?

With this obvious discrepancy over something seemingly harmless, will investors question Facebook’s monetization strategy or how the company can grow their rates beyond their current pace? Ritholtz opines, “If they can, their valuations are far more reasonable. If they cannot, then this is a very very expensive company.”

Facebook will continue to be a media darling and when the SEC approves their IPO, which they will, but with this information that has come forward with their IPO filing papers, will investors be as enthusiastic now that they know 450 million daily users is a stretch and that not all 450 million will ever lay eyes on ads which Facebook notes is 85 percent of their revenue?