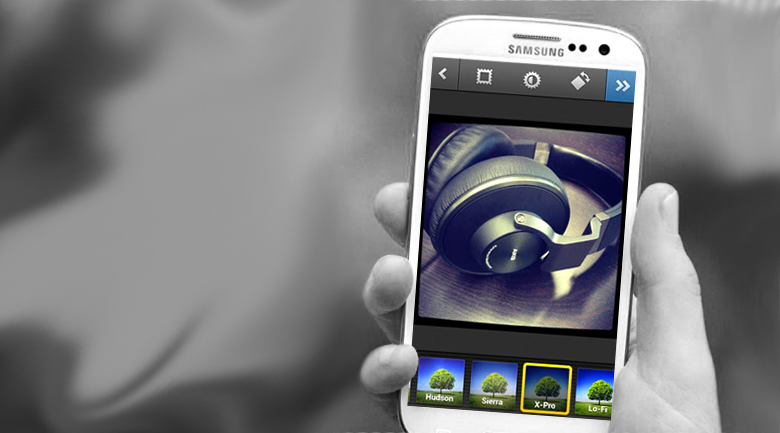 Instagram ads on the way? Is the world ending?

Facebook VP of Global Marketing Solution, Carolyn Everson confirmed to Business Insider (BI), “eventually we’ll figure out a way to monetize Instagram,” the photo sharing app and community acquired by Facebook this year, which has so far been completely free and void of any advertisements. BI took that as confirmation of ads coming to the site, titling their story on Everson’s assertion, “Facebook confirms ads are coming to Instagram.”

While it wasn’t exactly confirmation ads are coming, we question her evasive answers to mean that although there is a strong possibility that as are coming to Instagram, the company could easily attempt other monetization strategies such as pro accounts for brands at a cost, which could have built in analytics, automation tools, or maybe they will acquire visual mentions software so brands know when their logo or product is featured, even if users don’t type the name of the brand.

At the hint that ads could hit Instagram, a quick search on Twitter reveals an over-reactive user base saying that ads would destroy the appeal of Instagram, it could slow the app down, and sponsored pictures in a user’s stream (if Facebook went that route) would be horribly intrusive. While the upset is understood, and no one likes change or intrusion, Facebook already has a massive advertising platform, so what we imagine could happen looks something like this: 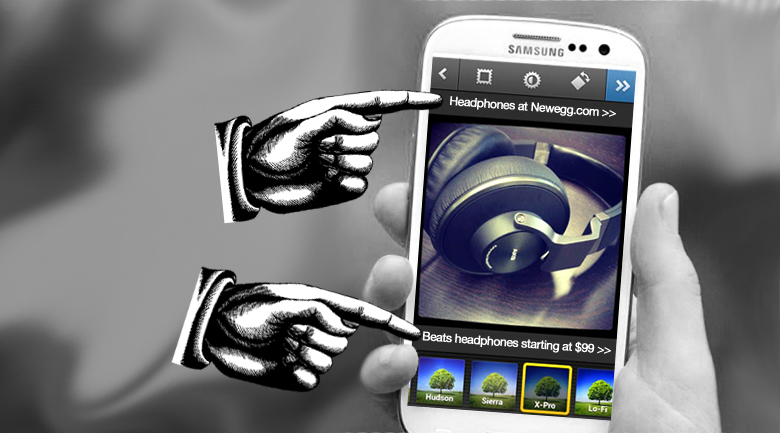 Sure, it’s a tad annoying, but you’re posting a picture of headphones and Best Buy is having a sale, is a tiny text ad going to kill you? I don’t like it personally, but I could get over something non-invasive like this. There’s blank space built into the app, it’s an obvious move.

According to social media updates and upset users, if Instagram adds ads to the user interface, it will look like this: 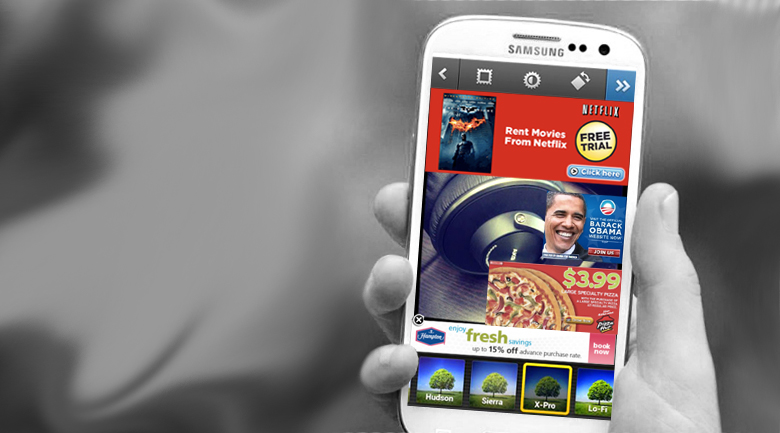 Everson already hinted at Instagram’s monetization strategy, saying, “There are many brands that use Instagram right now to try to get a feel for how to engage with their followers. We will definitely be figuring out a monetization strategy. When that will happen, I can’t comment, but it’s going to happen.”

We suspect text ads and pro accounts for brands could be the next step, but it won’t happen tomorrow morning, and the world won’t end. Instagram isn’t a non-profit organization, nor is Facebook, and with Facebook’s massive database of user information and existing advertisers, it is an obvious next step, which no one in their right mind should be surprised by. Since the dawn of the internet, advertising has been a native part of sites, and even apps, and being surprised or upset about potential ads is most definitely an over reaction. 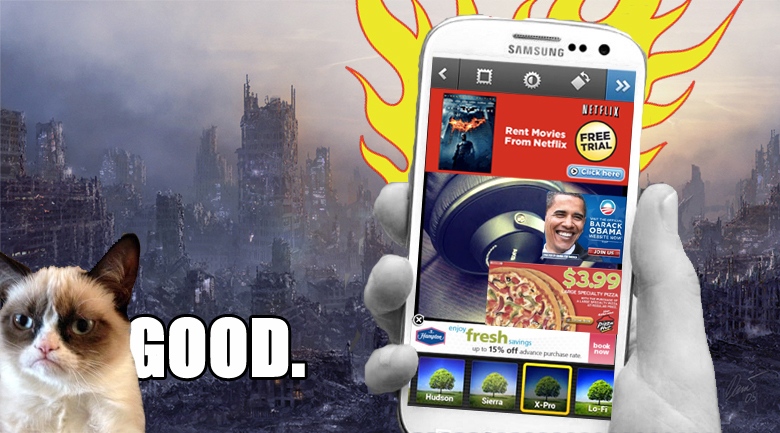 Social media wars are a-brewing, with veteran platforms quickly hoping on new trends before they can be challenged. BeReal is no exception.