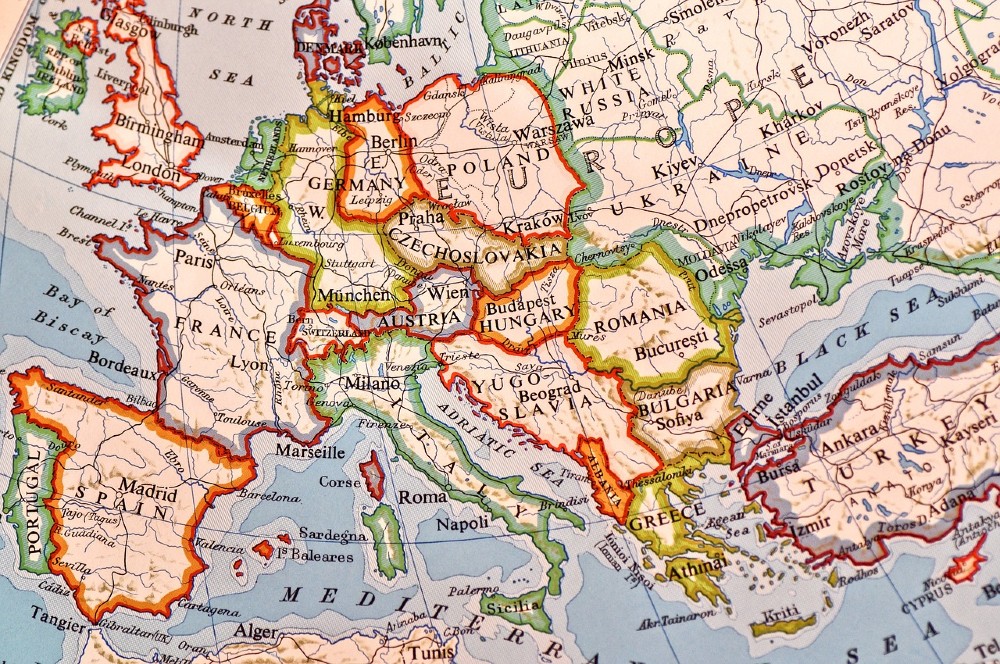 Facebook’s Mark Zuckerberg may be used to playing by his own rules, but a recent conversation between the social media giant and digital policy commissioner Thierry Breton suggests he’ll have to get used to playing by Europe’s as well.

As Tech Crunch so succinctly reported, the message from Breton is crystal-clear: Should Zuckerberg choose to attempt to maneuver around European laws regarding technology and data use rather than obeying them, he will be met with severe consequences.

Facebook is a social media platform embroiled in controversy (just look at the last few stories we’ve run regarding it), but perhaps the largest continuing issue that Facebook encounters involves data–and, more specifically, how convenience is touted to circumvent users’ suspicion. This is a principally corrupt practice that, according to Breton, does not align with European values–or laws.

“I think it’s extremely important to anticipate what could create some ‘bad reaction’ which will force us to regulate,” Breton warned in the livestreamed dialogue between the two.

The kinds of “bad reactions” to which Breton alludes don’t require an active imagination. In 2018, Cambridge Analytica used Facebook to nonconsensually utilize millions of users’ account details for political advertisement purposes–a scandal for which the repercussions are still not fully understood.

Commissioner Breton’s strong wish to avoid similar scandals in Europe is not unreasonable, yet Facebook’s CEO was quick to point out that regulating social media runs the risk of reducing any country that does so to the level of censorship commonly associated with China–an argument that somehow both misses the point of regulation and conveys a severely xenophobic tone to boot.

After all, a middle ground–something toward which European lawmakers have been working for years–is attainable via collaboration, and certainly should be preferable to legal repercussions.

In any event, regulating social media’s ability to take user data certainly isn’t censorship, and with data being both monetized and weaponized more with each passing day, Breton’s concerns and proposition of working with Facebook rather than forcing them to kowtow via regulation both seem in line.

Zuckerberg and other social media CEOs would do well to remember Breton’s overarching point–that just “because something is not prohibited it doesn’t mean that it’s authorized”–and start asking permission before implementing risky practices rather than doing damage control after the fact.