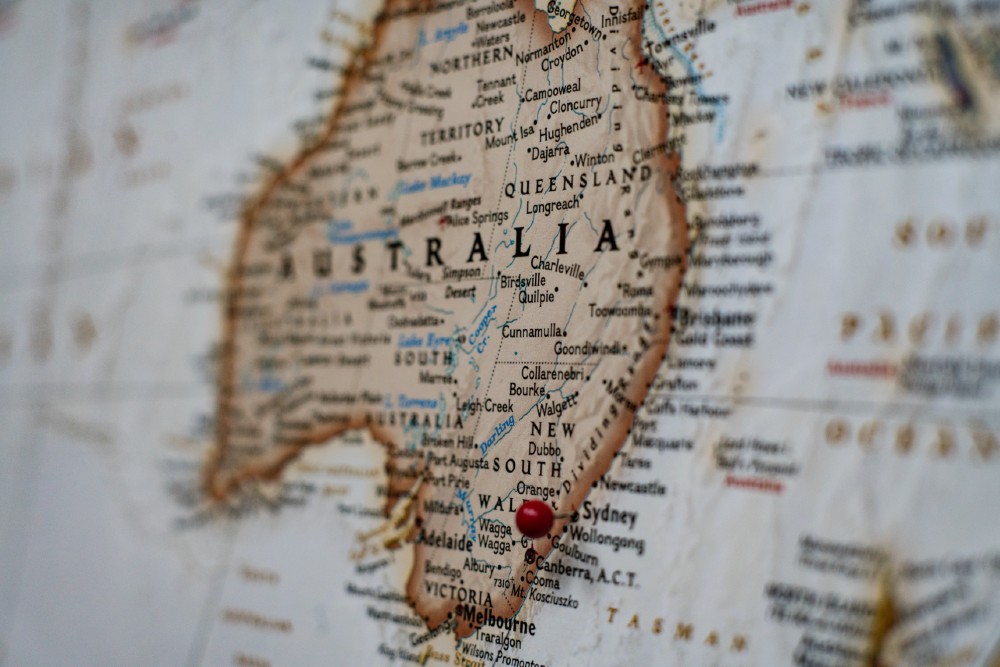 The Australian government announced a mandatory code forcing large tech companies like Facebook and Google to compensate local media for reusing their content, becoming the first country to do so. This move is the result of Alphabet and Facebook failing to uphold a voluntary code to address complaints from domestic media players concerning the companies’ restricted advertising.

The mandatory code will include the sharing of news-generated revenue, and the sharing of data, ranking and display of news content. Additionally, binding dispute resolution and penalty mechanisms are a part of this new code. The Australian Competition and Consumer Commission (ACCC), the country’s competition watchdog, will be constructing and enforcing these new requirements.

This is all in an effort to ensure tech giants don’t damage the market and competition. Treasurer Josh Frydenberg hopes the code will “protect consumers, improve transparency and address the power imbalance between the parties”. He adds “It is only fair that the search engines and social media giants pay for the original news content that they use to drive traffic to their sites.”

The Australian digital advertising market is worth approximately A$9 billion a year. The ACCC reported last June for every $100 spent on advertising in the country, about a third goes to Facebook and Google. Advertising revenue is the main source of income for these tech giants.

The debate surrounding the reuse of others’ content (which results in indirect monetization for the big companies) is not a new one. France’s competition watchdog has made a similar move with Google, requiring them to negotiate pay with French media firms after Google stopped displaying content covered by a national law adopted from a pan-EU copyright reform. Spain made an attempt to pass similar legislation in 2014 which resulted in Google withdrawing its News service from the Spanish market.

Google has responded in an article by TechCrunch by arguing their value to news publishers and providing a broad platform for a larger audience. They also offer a choice to those companies to have their content appear in Google search results. However, Google’s refusal to pay news publishers will affect the content visible on the Internet’s most popular search engine.