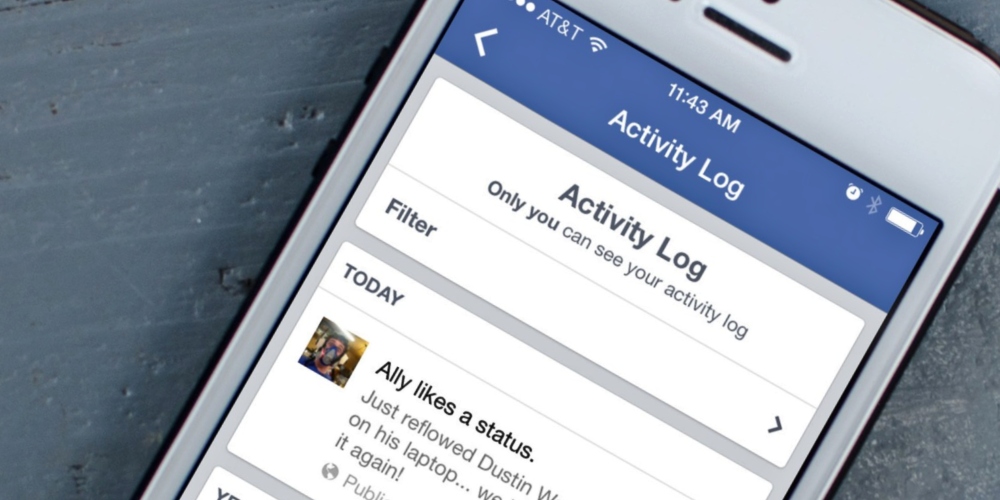 Facebook did not get a lot of likes a when it was facing scrutiny for taking money for Russian ads, and their subsequent role in the 2016 Presidential election. In response to that, Facebook announced its Ad Archive – a public political archive to allow users more transparency in who purchased those ads like you can on television. Additionally, they changed their political ads policy.

Of course, the goal of this is to promote transparency and give the public an opportunity to scrutinize advertisers and have more control about what they do with that information. Facebook and the world at large acknowledges that still isn’t a perfect solution, and there are many problems left to work out, including how perpetrators can get around the new rules by simply setting up an LLC.

Now, Facebook says they will include news pages in their Ad Archives. While this decision was originally opposed by many news publishers, and Facebook compromised by putting them in a separate category, it has officially become part of Facebook policy.

To be a news page, there are several criteria pages and promoters must follow, including focusing on current events and news, spreading factual and true information, and publishing content that is not user generated or aggregated from other areas of the web. Also, the amount of advertising content can not exceed the amount of content related to news.

Facebook’s decision to include news publishers involved some input from The Trust Project was a decent step, but it’s almost certain that many publishers are raising their eyebrows at the decision to include them in the archive, with the indication that news organizations are as suspect as corrupt Russian players. It is particularly grating in an environment where Twitter has opted not to lump news and Russian actors together.

Certainly, how publishers spend their dollars and make platform decisions will be impacted, especially as this continues. Given the broad domains of ad archive – elections, elected officials, and issues of national importance – we are likely to see how things play out over the next few months.

The biggest concern of course, is how this sets Facebook up for another failure in regards to how it handles news, and how this will impact the people receiving that news. And hopefully, we find out before the stakes are too high.