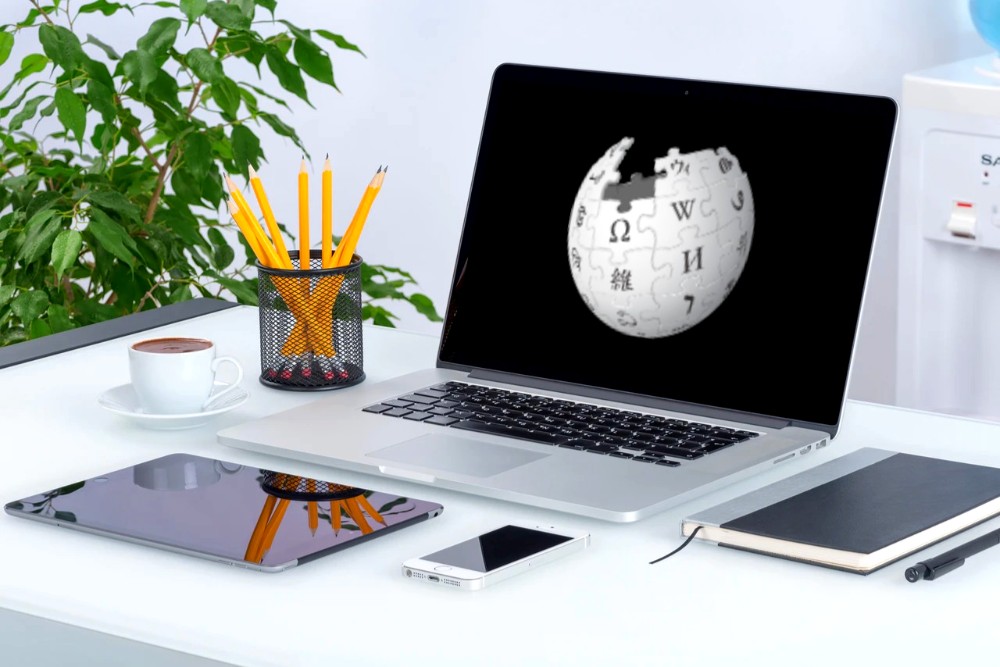 Wikipedia founder Jimmy Wales announced the launch of WT:Social last week, a social network sprung from the WikiTribune project. In addition to creating the global encyclopedia that your high school teacher won’t let you cite as a source, Wales is also behind the Wikimedia Foundation and the Jimmy Wales Foundation for Freedom of Expression.

WikiTribune is a volunteer-driven platform focused on delivering “neutral, factual, high-quality news.” (There’s a lot that could be said about the ethics and logistics of trying to “fix” news by paying reporters even less/nothing, but that’s another article.)

Springing a social network out of a news site means that WT:Social’s focus is largely going to be on fixing what’s wrong with Facebook’s news. They’ve drawn criticism over the last few years for their news policies.

Among other things, despite theoretically banning white nationalist content, their list of “trusted” news sources includes Breitbart, a site whose founder has called it a platform for the alt-right. (The alt-right itself is a self-avowed white nationalist movement, among other things) Zuckerberg has also (as we’ve pointed out) claimed that politicians have the right to lie in advertisements. Refusing to hold advertisers to any sort of standard of truth is deeply concerning, to say the least.

So WT:Social is out to improve the way that people consume and share news. But is that enough to make it succeed as a social network? After all, people looking for FB or Twitter alternatives aren’t just looking for news. They’re looking for a less toxic platform.

Facebook and Twitter have both received criticism for how they handle user experience and advertisements alike. Both have problems with bubbling extremist movements, and both have struggled with public perception in the wake of persistent allegations that their moderation systems are under-resourced, and tend to side with abusive users over the marginalized people those abusers were targeting. For their part, Twitter has overtly stated that people who violate their terms of service regarding harassment or threats will not be banned for it, so long as they are sufficiently newsworthy.

This might have something to do with the fact that they see some of those same TOS violators as enough of a draw to their platform to feature them in advertisements. And of course, Twitter kept conspiracy theorist Alex Jones and his InfoWars media company on the platform despite rules violations until he confronted CEO Jack Dorsey in person.

One theoretical point in WT:Social’s favor is that they’re planning on being donation-supported, rather than ad-supported. Which is fantastic from an end-user standpoint, but raises issues on buy-in from others. And that’s not the only potential stumbling block in WT:Social’s path.

As yet WT:Social hasn’t really stated a particular interest in competing with Facebook and Twitter on the social aspects of social media, and so far, that lack of interest comes through on the site. This writer signed up for the social network (looking, as ever, for a Facebook alternative) and was greeted by a number of baffling things.

First, my attempts to log in were greeted by a notification that I was “number 65538 on the waiting list,” and that I could send invitations to get earlier access to the site, to make posts.

Then, I made posts.

But now I can’t find them?

Beyond that, I’m not sure what the waiting list is actually for. On top of the mysterious queue, there’s a place where I can subscribe! But once again, I don’t quite know what I would be subscribing to, and $12.99/month is a lot to ask for a service that’s completely undefined. I suppose that I could track down other sources to explain this to me, but if the user experience is so confounding from the outset that I need to learn about it secondhand, do I really want to pursue the site further?

It’s not an auspicious beginning.

But at the same time, something needs to happen. With Facebook’s reputation for promulgating fake news, Twitter’s notoriety for abuse, Reddit’s haze of toxicity, and content hubs like YouTube and Tumblr cracking down on adult content (and seemingly defining the existence of LGBT people as inherently “adult,”) people are looking for some kind of life raft. The person who creates a robust social network that commits to rooting out toxicity could have quite the business opportunity on their hands.

In this article:Social Media, The News, wikipedia