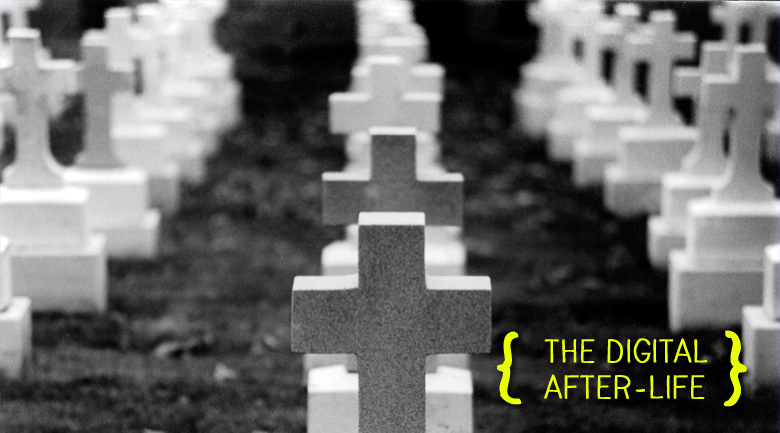 What happens online after you die?

Do you have a list of passwords saved somewhere that a loved one can access them in the event that you die? Do you have specific requests set up for what your digital after-life looks like? Most of the web requires you to have some form of a succession plan for your data, and it can be daunting to some people to offer up access prior to death. Many debate this apprehension, but regardless, it exists.

Google has stepped in with a new feature called the “Inactive Account Manager” that allows users to keep your data private and only in the hands of people you have determined in advance should have it, like a spouse or a parent, essentially offering customization over your digital will, if you will.

Read also: Pwndlist quick search to see if your email has been hacked

Giving control over data is a good thing

Users can tell Google what to do with their account data after their account has been unused for a predetermined amount of time, be it three, six, or 12 months. While some may interpret the feature as a safeguard, Google was very clear about their intentions, noting in a statement, “Not many of us like thinking about death — especially our own. But making plans for what happens after you’re gone is really important for the people you leave behind. So today, we’re launching a new feature that makes it easy to tell Google what you want done with your digital assets when you die or can no longer use your account.”

Inactive Account Manager doesn’t help your digital after-life if you are a Google Apps user, but we suspect that it could eventually be offered for Apps users. For now, any Google user, be it Gmail, Google Plus, or otherwise, can dictate the fate of all of those status updates, messages, pictures, and the like.

Google gives users control over their data, allowing all data to be completely deleted or sent to a trusted contact. Google sends an email or text message to the user before the timeout period ends so they can retrieve the data, and then the account goes inactive.

Death is a tricky subject, but it’s the only certainty in life, so better to prepare for your digital after-life than ignore all of the data you’ll be leaving behind.