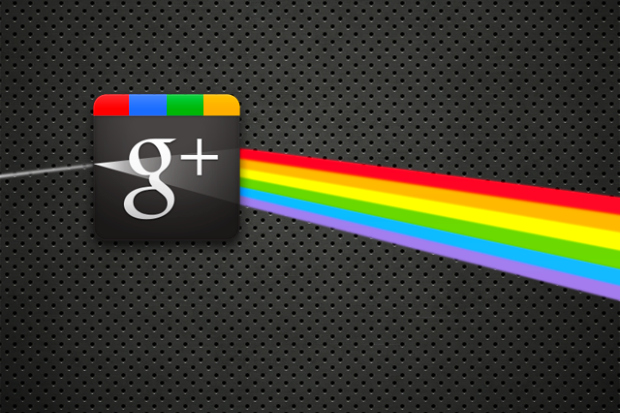 Google for business – the catch

Last night, it was announced that Google+ would finally allow businesses into the social network after banning them in preparation for the launch of what is now called Google Pages, similar to Facebook Pages wherein brands can connect with fans and consumers.

There is a catch, however when Google’s Terms of Service fine print is read – Sociable and TechCrunch noticed today that in the fine print, contests and promotions are banned from Google+ and violators may be banned from the network. Some are opining that this could be the downfall of Google+ given that business evangelists traditionally push traffic to social networks.

You release Google from any liability associated with your Promotion and you agree to defend, indemnify and hold harmless Google, its parent corporation, affiliates, officers, directors, employees and agents, from and against any and all claims, damages, obligations, losses, liabilities, costs or debt, and expenses (including but not limited to attorney’s fees) arising from: (i) your use of and access to Google+ Pages for your Promotion; (ii) your violation of any term of these policies; (iii) any violation within your Promotion of any third party right, including without limitation any copyright, property, or privacy right; (iv) any claim from any third party relating to or arising from your Promotion; or (v) any claim that your Promotion violates any law, rule or regulation. This defense and indemnification obligation will survive the termination of the service, changes to these policies and your use of Google+ Pages.”

We will be exploring innovative ways of using Google+ Pages without violating their terms, but we wonder how many people won’t be informed, will be banned, and will have no customer service number to call to determine what they did wrong? This could get messy now that Google has invited businesses into the conversation.

In this article:google, google pages, News