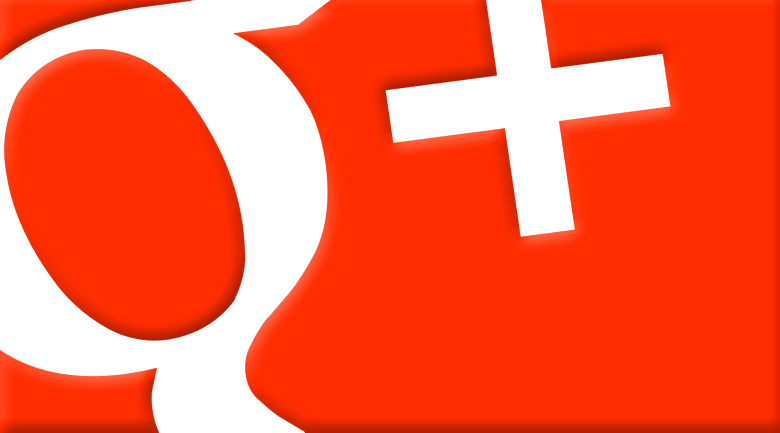 Google Plus is so quiet, so why use it?

Last week, we acknowledged that Google Plus isn’t the most populated social network, but that despite the noise level still being low, there are some tremendous advantages to your being there, namely that Google loves itself and your activities there are tied directly to the rest of the Google ecosystem (read: to Google search results).

But if that’s not good enough for you, let’s dive deeper into the reasons why your brand should consider Google Plus as part of your overall social media strategy.

It has been confirmed, through that Google uses social signals to help compile the main algorithmic formula that determines your site’s search ranking. This is what have been speculating since 2010. That’s the main version of Google, not just the personalized results you get when you’re logged in.

It stands to reason then that it would not exclude its own social network from the way it compiles these results.

Not only that, in the personalized version of Google results from a person’s social circle still show up in Google as they have been since Google social search was introduced. Of course, if you’re not connected to a person searching Google, you won’t appear in their results.

One of the ways to expand this circle is for you to add people to your Google Plus circle – you know that data shows up in Google. Once you’ve done this, you can appear in rankings where you otherwise may have never had a shot to get on the first page.

The often overlooked benefit of this connection

However, if you’re using Google Plus and the other person connected to you is also a plus member your Google Plus link may still show up to them in Top 10 search results where it otherwise could not have ranked.

Of course, there are a few tricks to reverse-engineering this feature to benefit you. But the point is, this is entirely possible, for the relatively low price of properly setting up and using your Google Plus account.

This goes back to the question we had earlier was that if everyone that you already know is at every other network, why would you come to Google Plus?

This is the area where I thought it was obvious painfully obvious why one would want to use Google Plus.

As a person with a marketing background centered in search, it is always seemed to me that every time a new social network comes out and has any measure of success the smartest thing to do there is to expand your network not to duplicate the one that you already have.

Yes, it may be smart to go through your contacts and import people that you already know from other networks. They may prefer to contact you on this network rather than the other one where you were already connected or in addition to email.

However I’ve always seen social networks as an opportunity to grow in a new direction. Let me make this a little bit clearer.

You go to Twitter. You start up an account. The first thing you do is invite the people or find the people who you are connected with on Facebook and invite them to Twitter.

However since we spend more time using each social network than we do joining new communities and growing your connections, we end up broadcasting to and/or conversing with a mostly static audience that grows at a much slower pace.

And again, this is fine.

But what if we did this instead?

Of course, it’s a bit late to go back and start over at Twitter and Facebook. And it’s not as obvious how to find new people to connect with on either of those networks – they built their platforms on the notion of enabling your connection to existing friends.

Google Plus probably intended to do the same thing, but in its unique execution, lends a particularly unique experience in this area.

I’ll back up for a minute and share some observations I’ve made. There’s no formal research to it yet – it’s just my opinion, based on what I’ve observed.

Google Plus appeals most to a certain type of person, I have found.

And since the person it appeals to is normally different than the type of person it would appeal to on Twitter or on Facebook, when you build your audience in Google Plus, you’re often getting people who are not using Facebook or Twitter the way they use Google Plus.

Therefore you can build a completely new audience on Google Plus and it would be fairly easy. Again, it’s a bit complex to discuss in this article. But the basic tool you can use for this, has always been Google’s best feature: search.

Go to Google Plus and simply search for the interests that the people you want to connect you content with already have. Tie your content to that, and share with them on Google Plus. Skip people you’re already have connections with on other networks.

Ask people to share their circles of contacts in certain areas – you can double your reach just by slowly building a collection of other people’s collections of folks. You can even cheat by searching for shared circles.

The question is how to build a Google Plus audience since Google Plus is so very different from the other social networks. Just because it’s different doesn’t mean it’s worse. You can do this.