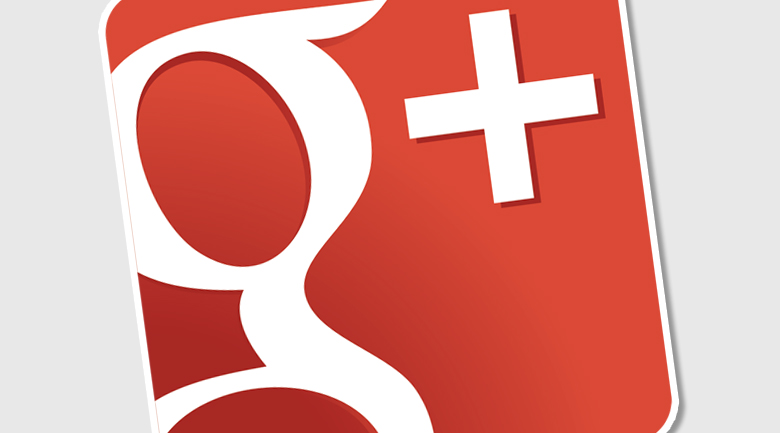 Google Plus is the well hated social network

It often amuses me how much the same people that complain about not being able to expand their audience also don’t want to use the new toys that could possibly deliver these results to them. Right now, of course, I’m talking about Google Plus. It is a well hated social network (if that’s what it even is). If you go by all the tenets of what we’re all used to in social networking, it seems that Google Plus is not one of these tools.

The evidence against Google Plus as a successful social network is certainly stacked up.

If you’re used to Facebook and you go to Google Plus, it may seem like a ghost town. I prefer to think of it as the difference between going out for drinks at a crowded bar, and going to a more intimate spot for a dinner focused on conversation.

Is one of these things better or worse? Or does it depend on what you’re in the mood for at the time?

Read also: Standing out from the crowd by reducing your friend counts

The fallacy of the crowded bar

We’ve been sold this idea of activity equaling success, and we bought into it – even as we continue to schedule ourselves vacations from what’s supposed to be the best example of a social network. I’ve been as guilty of this as anyone else.

Then the idea re-surfaced one day during meditation that success is best measured by results. And I’ve been getting results as good on Google Plus as I have on Facebook when it comes down to page views or length of time or lower bounce rates from incoming visitors for these sources.

Not to mention that it takes less of what I think of as work. But I digress.

We’ve been conditioned to reject Google Plus

Because Google Plus doesn’t operate the same way, perhaps we’re conditioned to reject having a calmer river of news that can be customized to what content we feel like interacting, from just the people we want to interact with that day.

Meanwhile, your friends are over on Facebook. It’s safe and familiar, and has your safe familiar connections.

The news headlines, and opportunities for spontaneous knowledge expansion is at Twitter.

And of course, all your colleagues and work-related networking happens at LinkedIn.

If no one is using Google Plus, why should you?

So if everyone you know is at every other social network, then why should you go to Google Plus?

That very question actually holds one of the answers but we’ll come back to that. Think about it for a moment, see if you can guess the answer.

First let’s take a look at other reasons one should use Google Plus.

One big huge reason to use Google Plus is Google

Google plus links show up in Regular Google results. That’s reason number one.

Obviously, Google likes itself even though it’s obviously determined to kill off parts of itself – see the horrible decisions they made to kill social in Google Reader, then they went on ahead and killed Google Reader itself.

At the end of the day, you’ll see in Google results that Google tends to rank some of its own properties for ranking at times. A great example is when they include videos in results – while it’s not impossible to rank with other sites like Daily Motion, YouTube videos dominate search results.

You’ll also see Google news taking up a spot in the results sometimes, and of course, even with personal results turned off, you’ll see Google Plus links in search results as if they were regular pages from some other site.

So there may be keywords and phrases that you can’t get a ranking for at your own site, but could by leveraging Google Plus.

More reading: How to spot a Fakexpert in five quick steps

So should you quit everything and become a convert?

Now that’s not to say that you should transfer all of your blogging, equity and expertise marketing articles to Google Plus. You need a home base that you own and control before you begin to incorporate other tools for distributing the content you create.

The point is that if you have a vehicle to leverage the outer lying keyword targeting that you may not be able to accomplish with your own site, doesn’t it make sense to spread them somewhere else on another site that could get ranked?

As long as the end result of creating content at other sites leads back to your own, up to a point it’s worth the risk. Think of all those remote outposts as roads, highways, and bridges leading back to your island of content.

Google and Google Plus are great highways to have on your side. Next week, we’ll address more in-depth reasons for using Google Plus, but for now, go spend some time poking around and getting a good feel for Google’s social network.

In this article:google, google plus, Marketing, Social Media