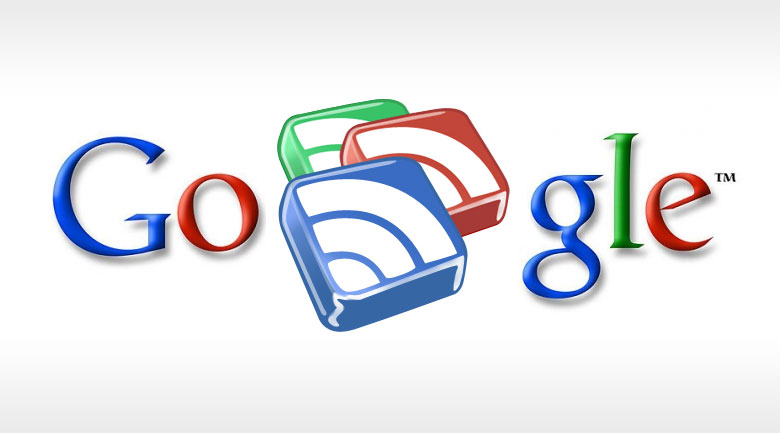 After nearly a decade, Google Reader is sunsetting, which has thousands of early adopters online screaming foul.

“We launched Google Reader in 2005 in an effort to make it easy for people to discover and keep tabs on their favorite websites,” the company said. “While the product has a loyal following, over the years usage has declined. So, on July 1, 2013, we will retire Google Reader. Users and developers interested in RSS alternatives can export their data, including their subscriptions, with Google Takeout over the course of the next four months.”

Dozens of petitions have popped up online, the most popular launched having already received over 85,000 signatures. Petitioner Dan Lewis writes, “you’re a huge corporation, with a market cap which rivals the GDP of nations. You’re able to dedicate 20% of your time to products which may never seen the light of day. You experiment in self-driving cars and really cool eyewear which we trust (trust!) you’ll use in a manner respectful to our needs, interests, etc. Show us you care. Don’t kill Google Reader.”

Read also: Photo tour of what could be the most gorgeous feed reader available

The real reason Google Reader is going away

Gini Dietrich reports on SpinSucks.com that Google wants you to use Google+ at any cost. “Google employees are incentivized on whether or not Google+ makes it. Twenty five percent of their bonuses require its success. So they’re highly motivated to make you use it.”

While there are many feed readers on the market, most of our team continues to use Feedly (and they offer easy instructions for switching), we suspect feed readers that are visually enticing and offer magazine layouts that have mobile device apps so subscribers can read on the go.

David Svet, CEO and President of Spur Communications expressed concerns over Google shutting down Google Reader. “As an avid user, I don’t like to see the tool go away, but I understand that they couldn’t monetize it. On the other hand, as a Google Apps user, my company is tied very closely to Google.”

Svet continued, “While I pay for the service and expect it to be delivered, in the back of my mind is the fear that something I need will be shuttered. It’s a matter of confidence. It makes me wonder whether the risk of using all Google products is wise. Perhaps hedging disruption with Adobe, Microsoft, and or Apple products makes more sense.”