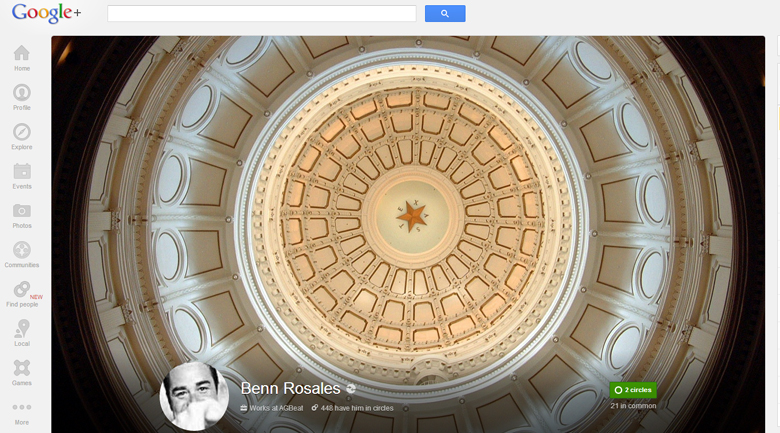 Google+ Product Manager Sara McKinley announced the updates via Google+ update, noting that a new tab for Local reviews will pull together all of your Local reviews, +1s, and YouTube videos, allowing you to showcase your favorite location or hide the tab in settings. This move alone brings more relevance to Google Places as the growing social network folds in other Google products into their offering.

Additionally, McKinley noted, “The ‘About’ tab now consists of separate cards (like Story, Places, and Links) — each with its own prominent edit link. As always: you can share specific fields with specific circles, or keep them just for you.”

What will excite most users, however, is the launch of much bigger cover photos with improved aspect ratios, with images up to 2120px by 1192px allowed, which display in 16×9 when completely expanded. Also, profile pictures are now featured in circle form which makes a great deal of sense given the use of the term “circles” in the social network, and helps it to stand out and look modern.

How to see if you have the updates yet

Google says they are “gradually” rolling out the updates, so to learn if you have the updates yet, simply go to plus.google.com/me, and if your account has gotten the updates, you’ll see a large blue bar at the top of your page, prompting you to upload a new cover photo.

As with Facebook, the large cover photo dominates a user’s profile and offers the chance to make an impressive first impression. You should only use images that you yourself took or purchased for use, or that have creative commons licensing for adaptation and commercial use (and if none of this makes sense, keep scrolling, we have massive cover photos for you to use right now that are legal). Note: Chrome browsers are automatically scrolling down a bit, chopping off the top of an image, and while you can scroll up to see a profile’s full cover photo, like Facebook, there does appear to be a glitch.

To get you started, check out the following users’ updated Google+ profile pages:

And the reason you’re here

Look, we’re not all creative, we don’t all have design chops, and frankly, it is extremely difficult to find large, high resolution images for a cover photo this large. The following 10 images are 2120px by 1192px so that when you use them and someone opens your profile at the largest capacity Google+ allows, you’ll be one of the few people with an image that actually expands all the way without pixelating.

These images are all legal to use and are from Flickr under creative commons licensing for commercial use and adaptation with no additional attribution requests on the original image pages (sources).

If one of these images suits you, simply click on it, and it will open the full sized image in your browser. Right click, save to your desktop, and when you open your Google+ page, simply upload the large image to your profile where it prompts you to. It’s as easy as uploading a profile picture. 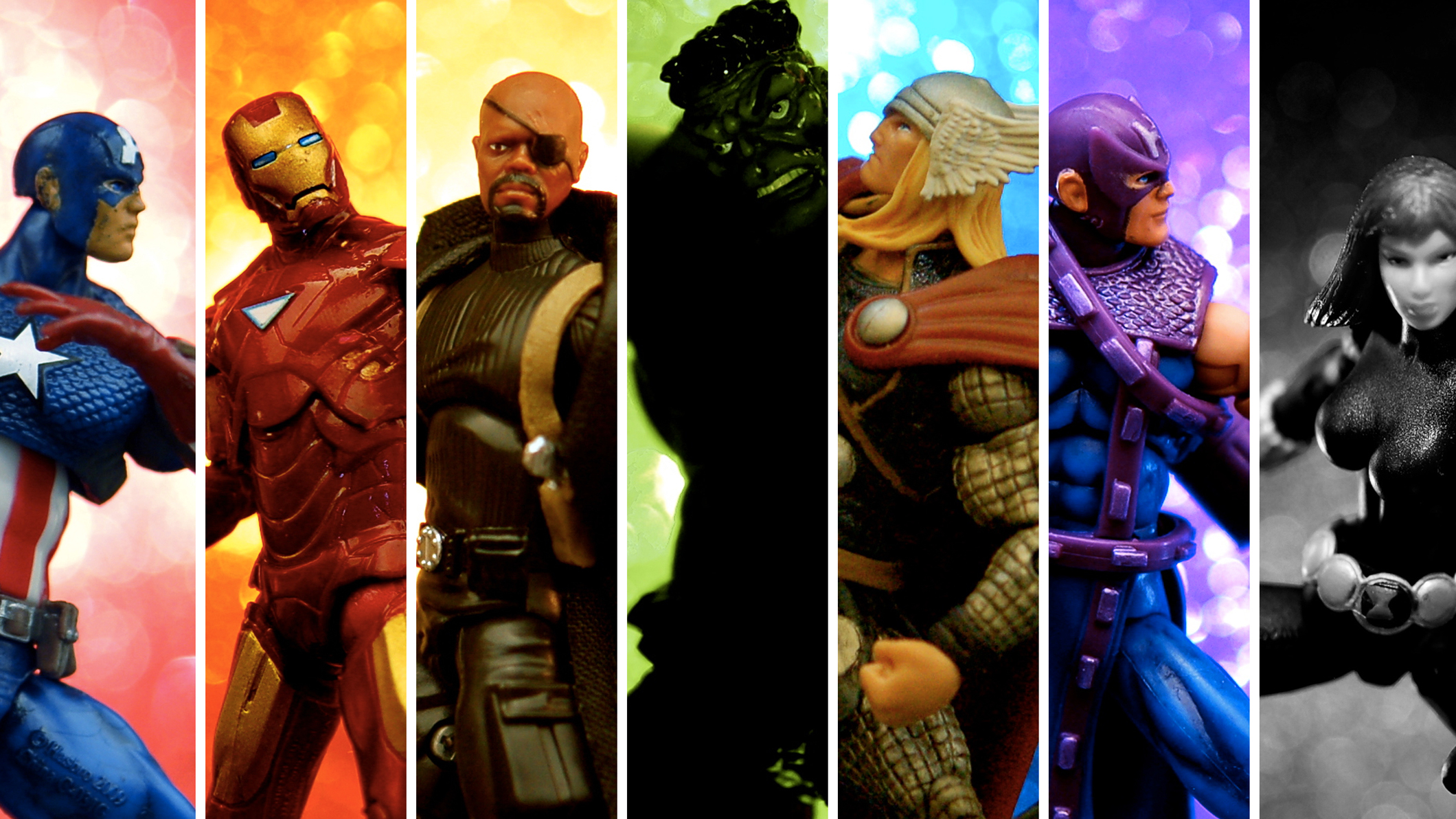 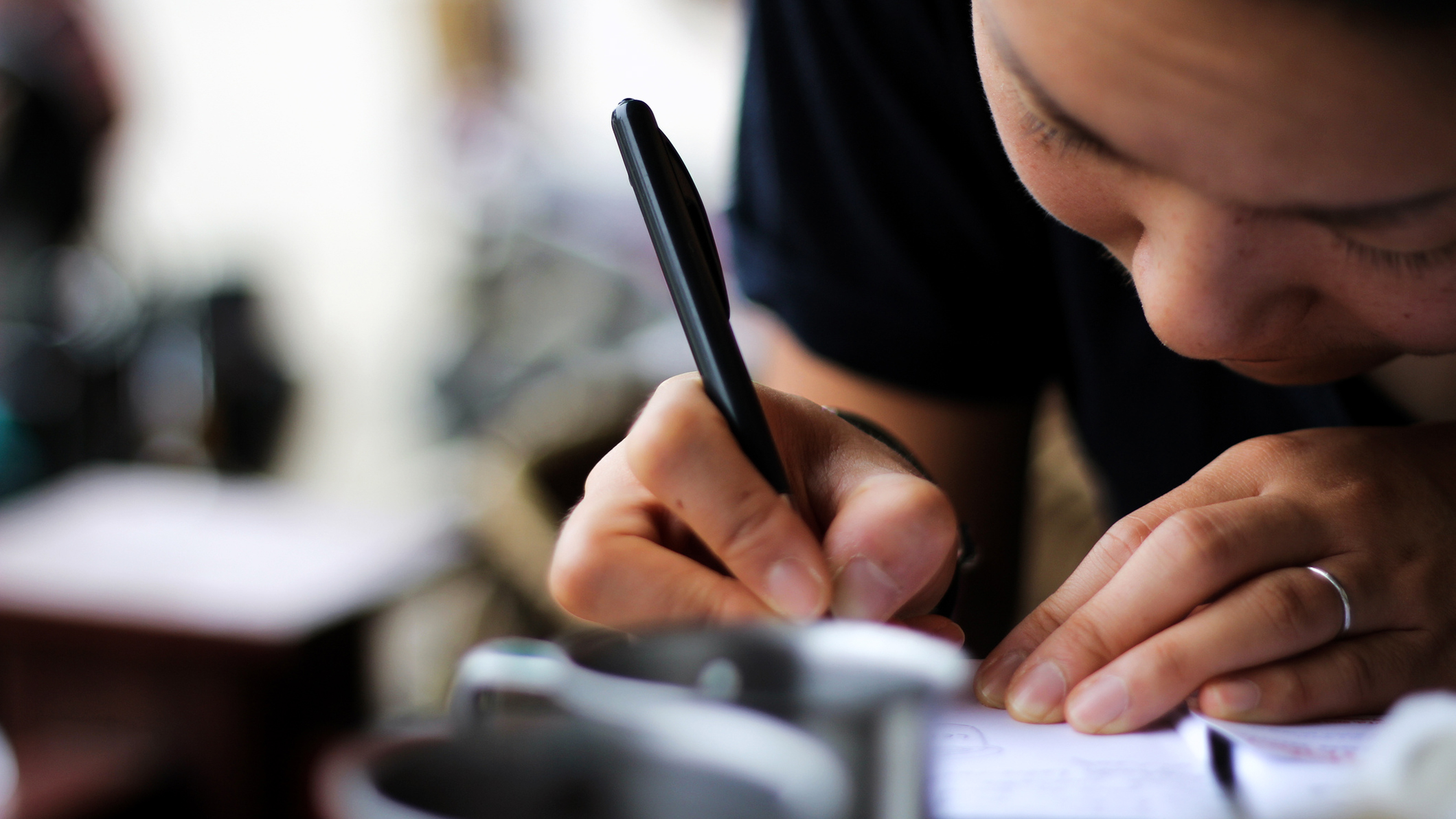 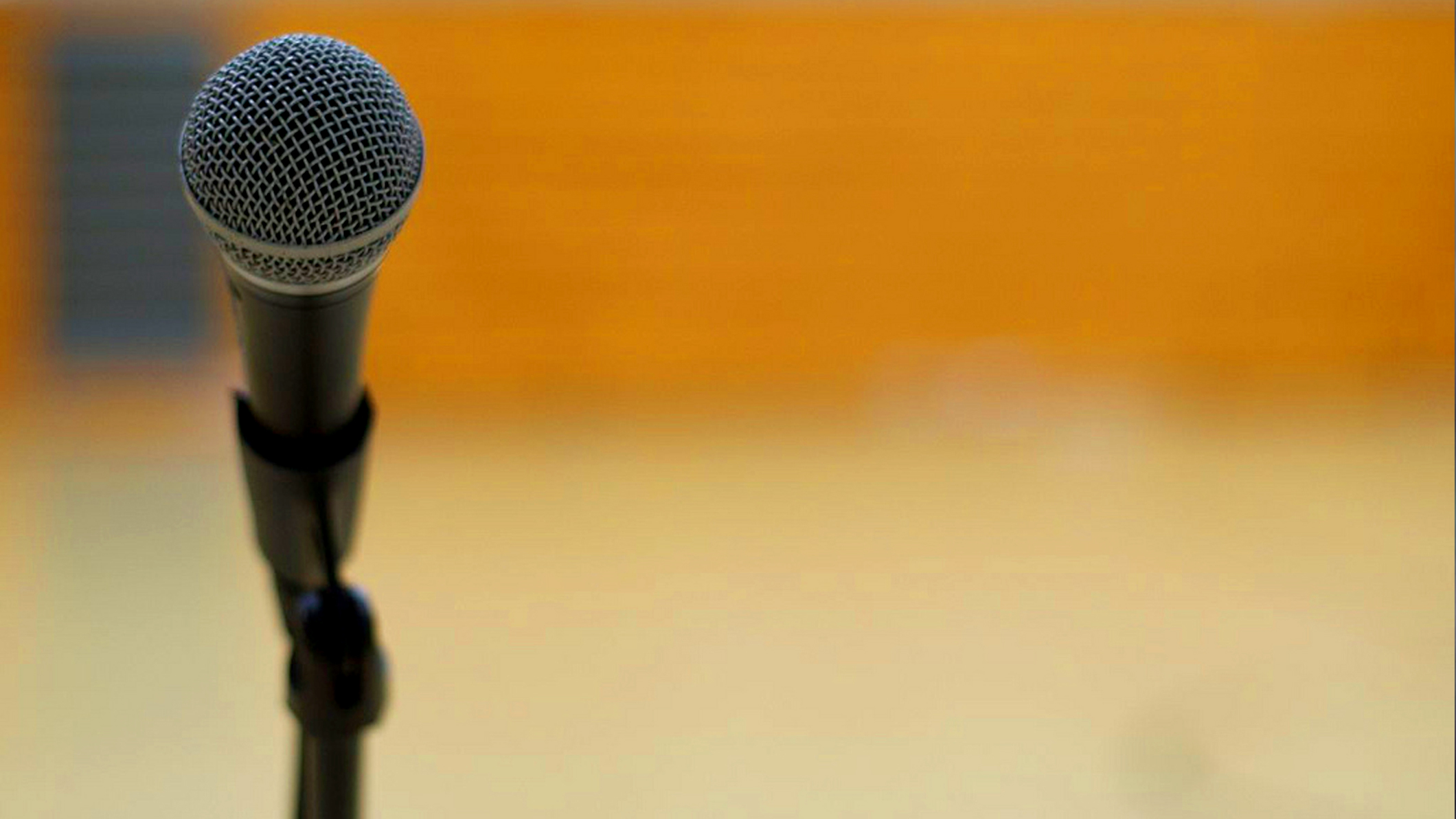 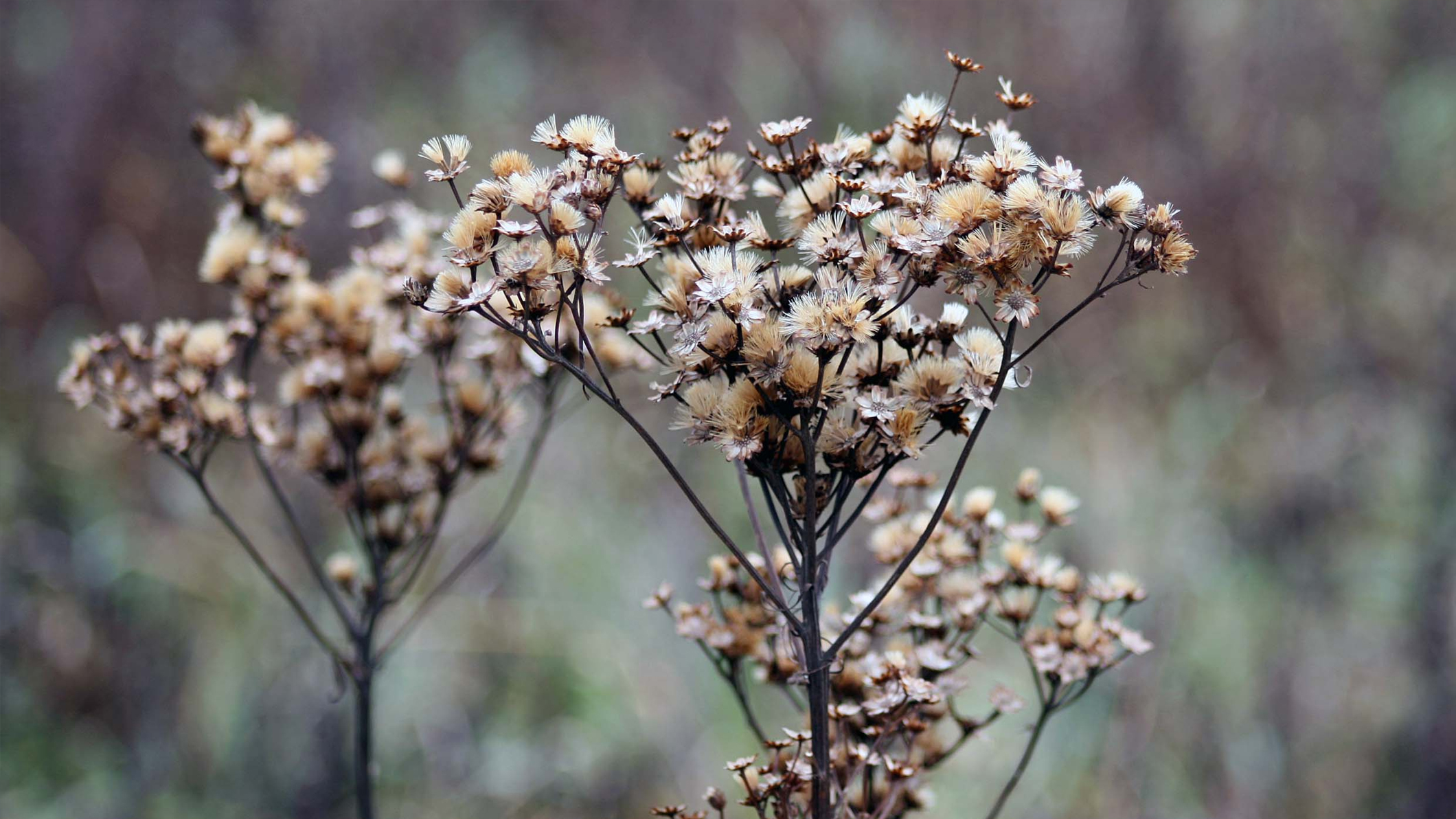 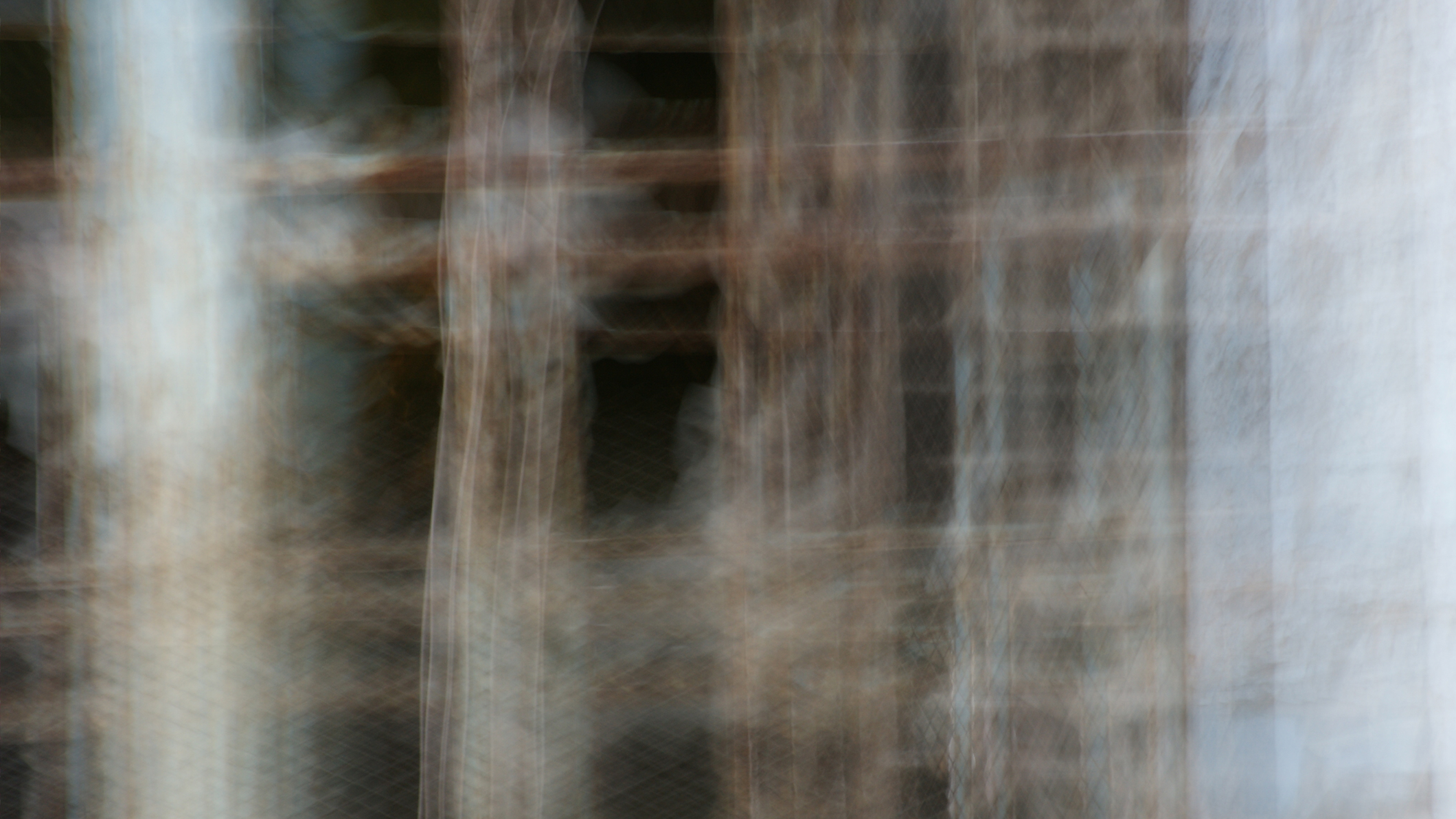 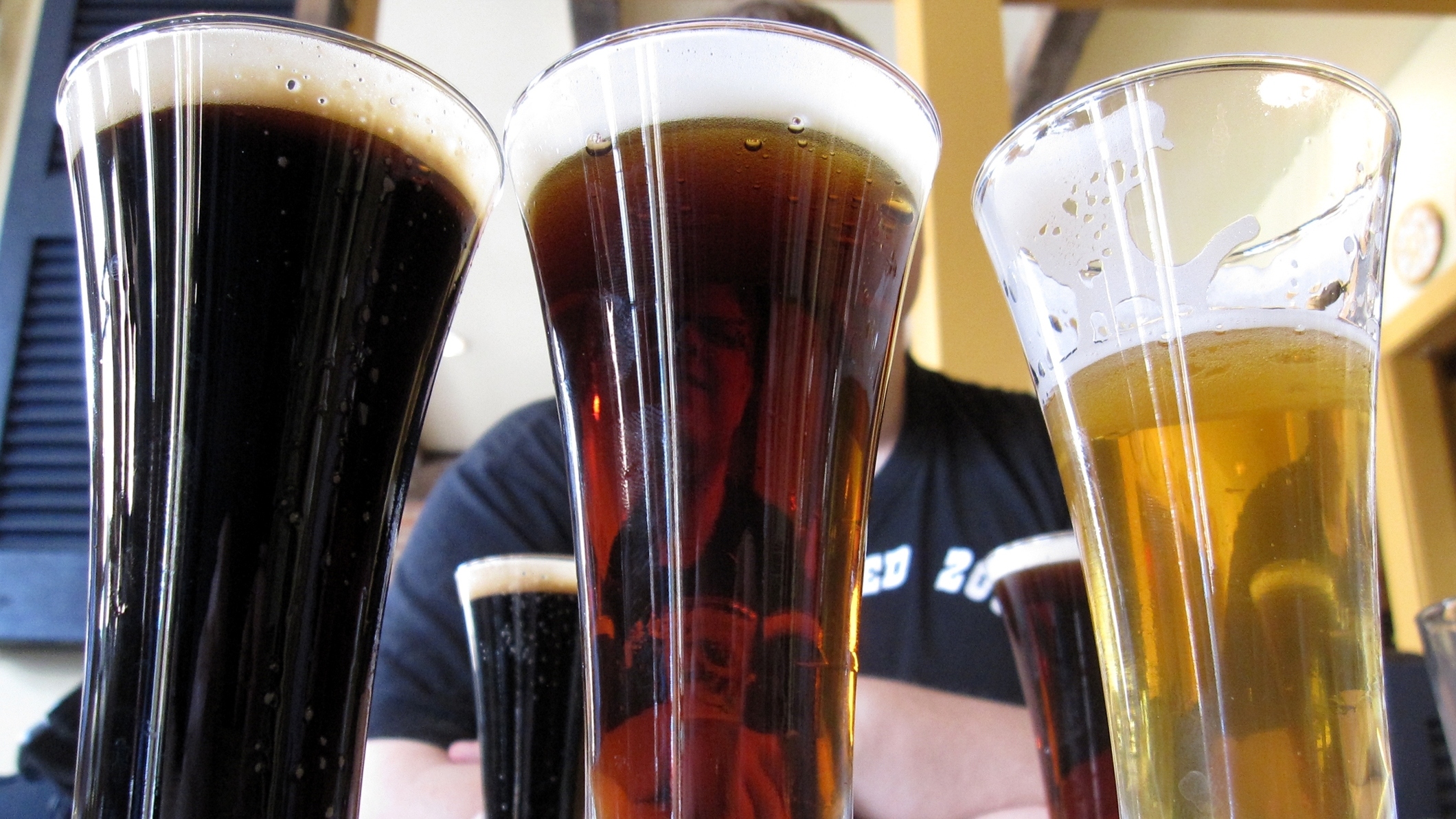 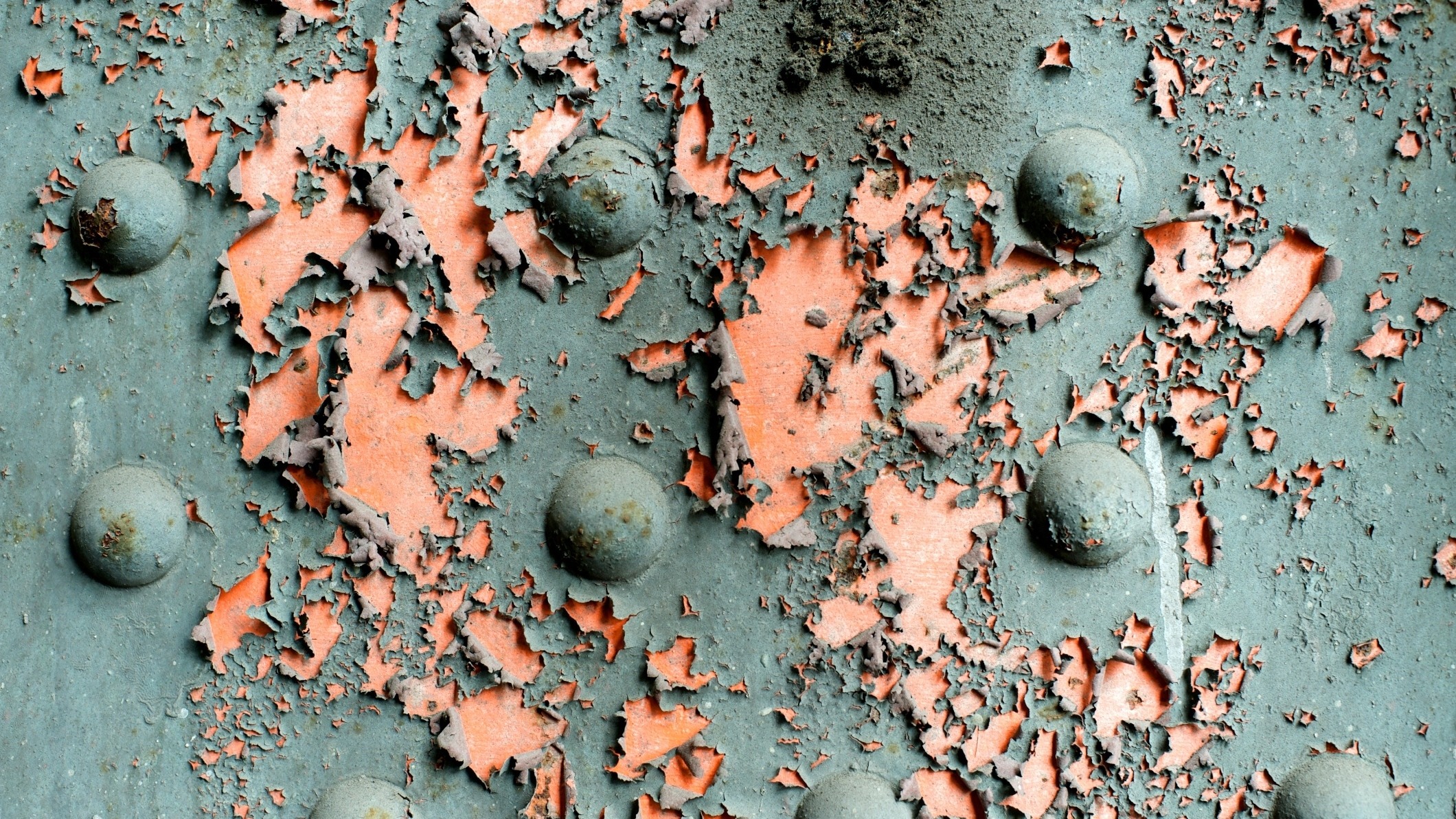 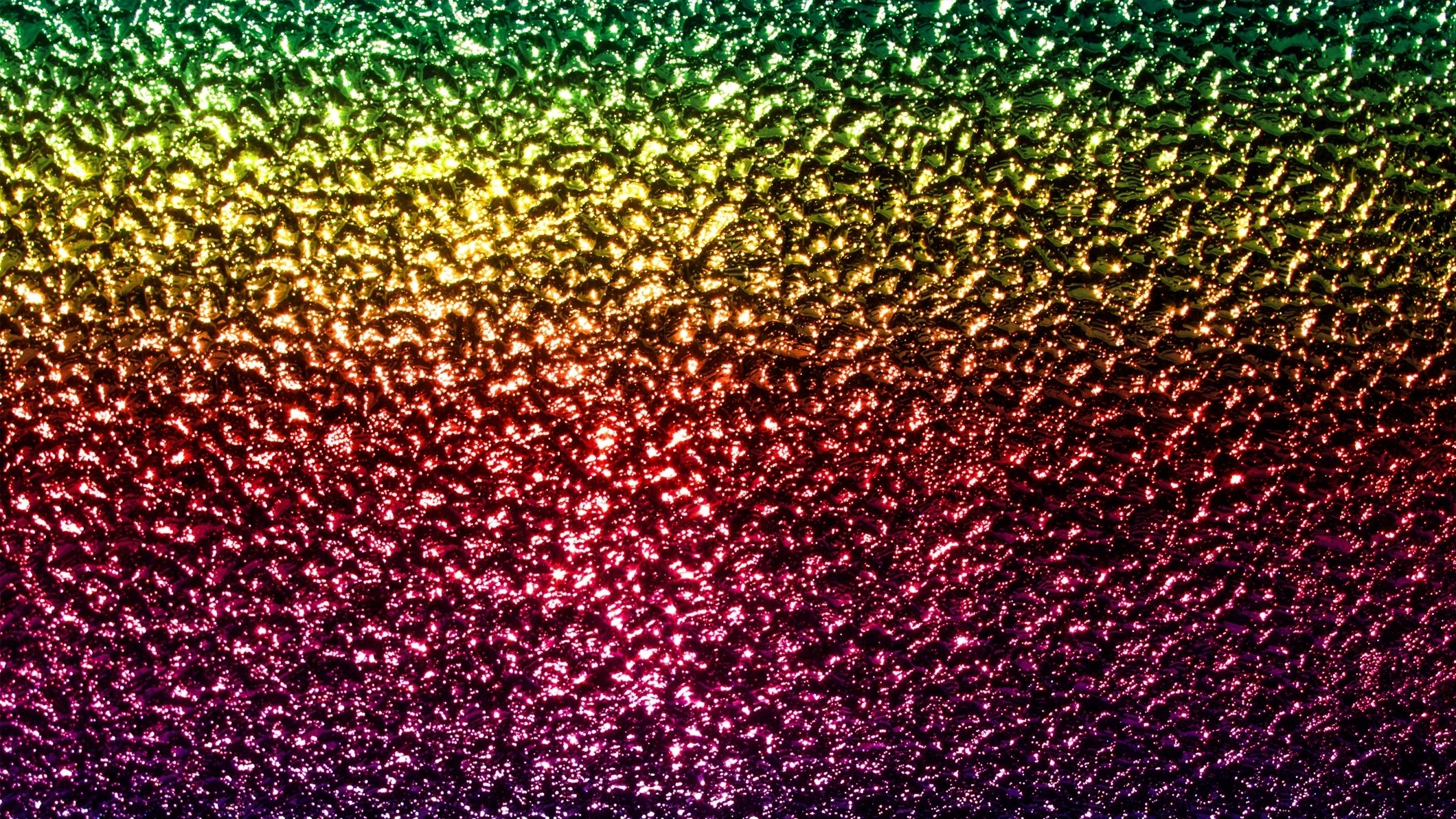 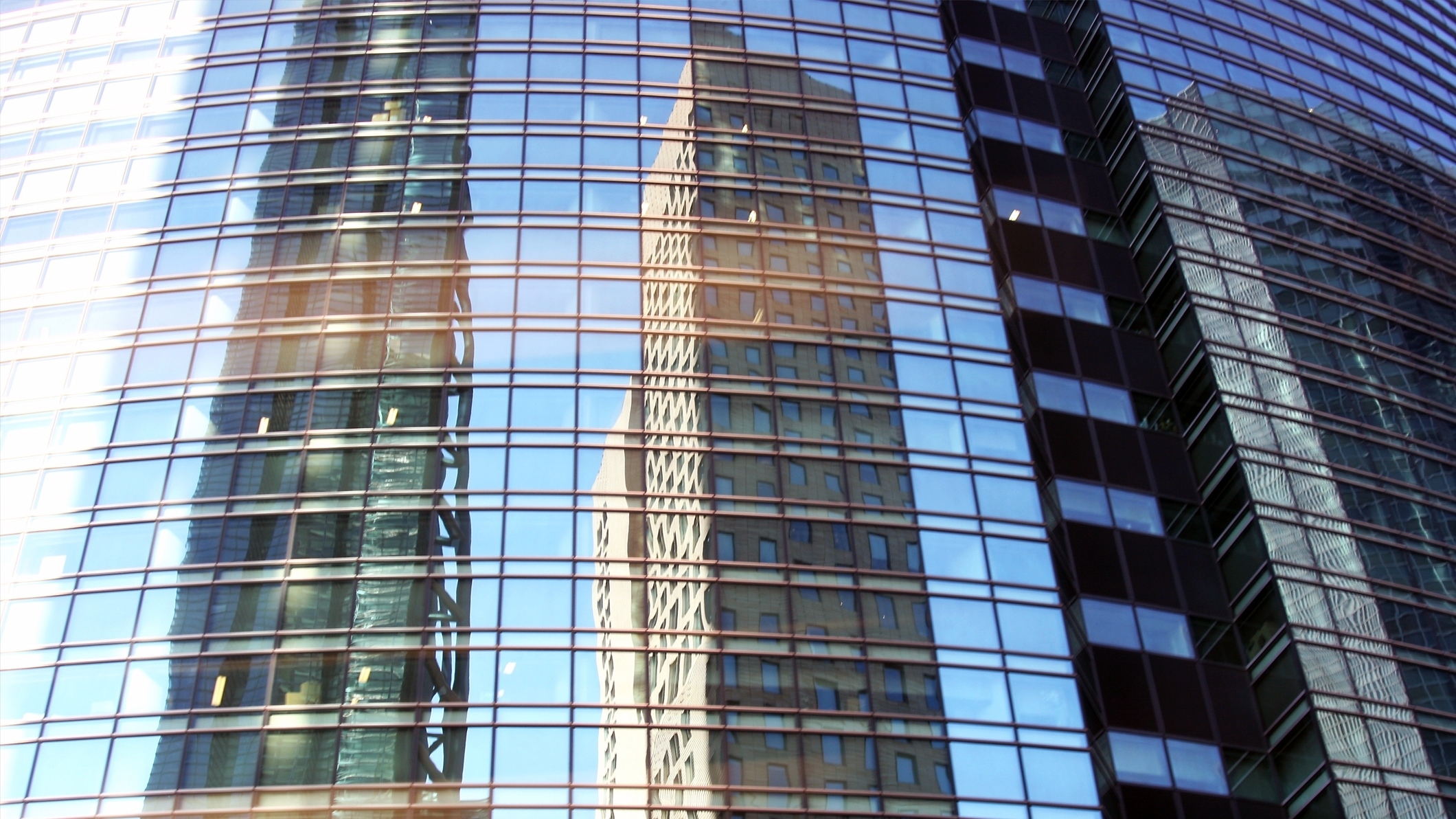 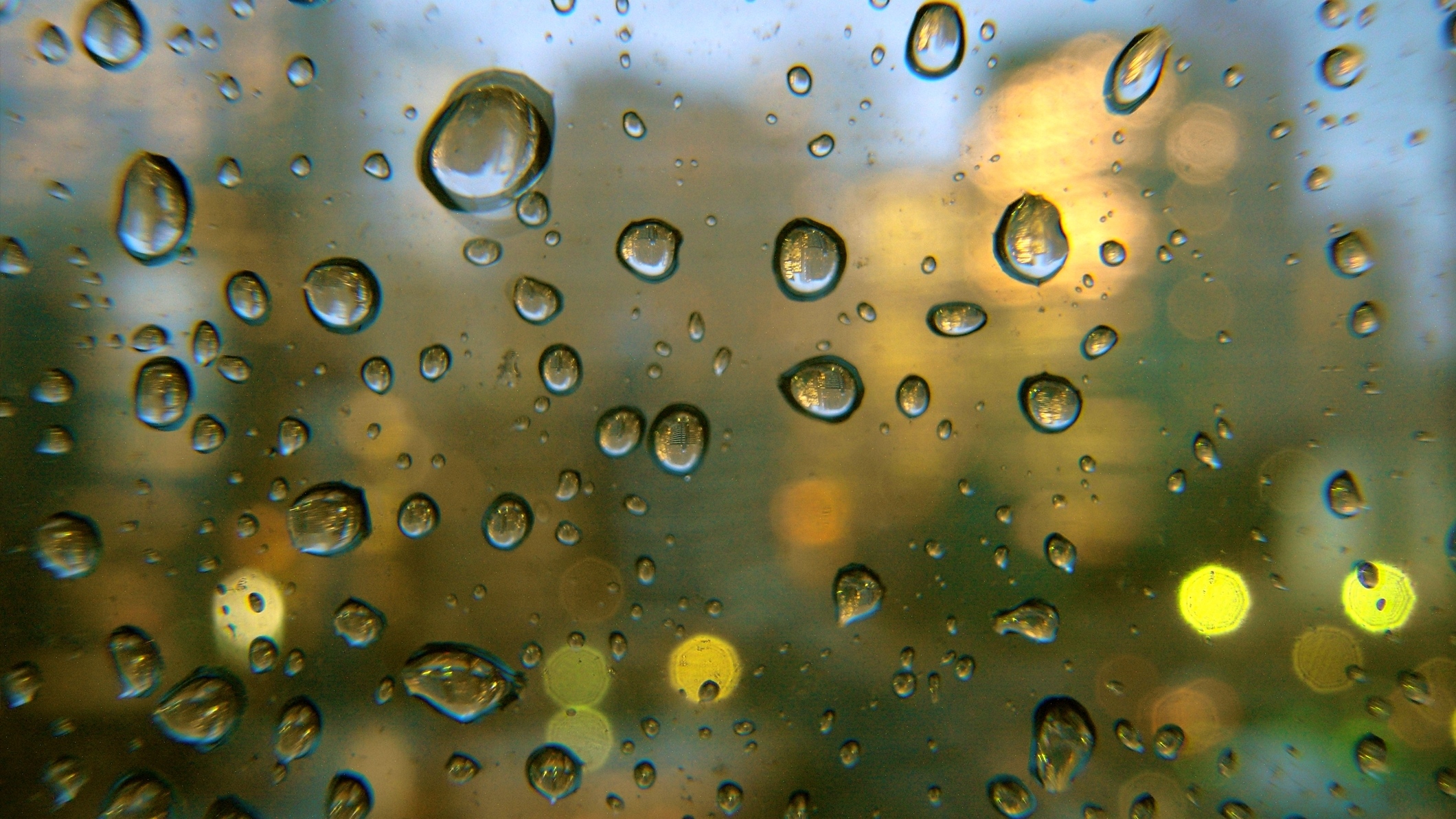 In this article:cover photos, google, google plus, Social Media