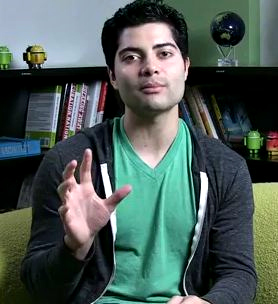 Until today, if you wanted to lock a post, making it impossible for others to share or comment, it could only be done after a post is shared. Now, Google is allowing users to lock those features prior to posting, as demonstrated above.

It is surprising that this feature was only offered after posting a status, but it is helpful in certain cases to limit interaction. Some argue that all content shared online should be sharable and open to comments, but in certain situations, people simply want to update their network.

Tech pundits are saying Facebook should take note of the control Google is giving to users, control that some say should be inherent to any status sharing service.

In this article:google, News, social networking