BeReal is one of several “Real” apps exploding in growth with young users who crave real connections with people they know in real life.

According to data.ai, BeReal ranks 4th by downloads in the US, the UK, and France for Q1 2022 to date, behind only Instagram, Snapchat, and Pinterest.

BeReal flies in the face of what social media has become. Instead of curated looks that focus on the beautiful parts of life, BeReal users showcase what they’re doing at the moment and share those real photos with their friends. Their real friends.

It’s real. And real is different for a generation of social media users who have been raised on influencers and filters.

As the app says when you go to its page:

Every day at a different time, BeReal users are notified simultaneously to capture and share a Photo in 2 Minutes.

A new and unique way to discover who your friends really are in their daily life. 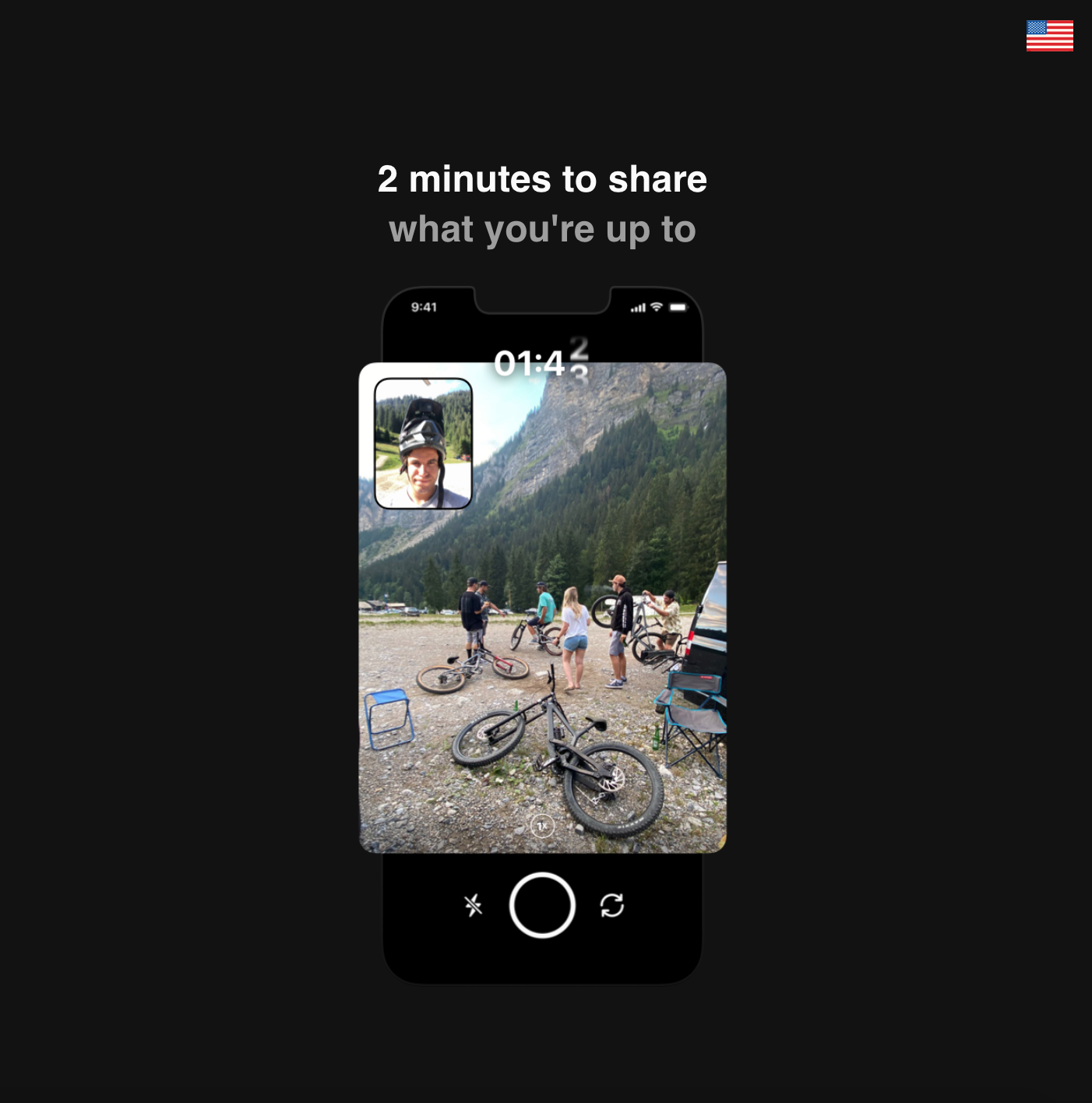 The app has seen monthly users increase by more than 315% according to Apptopia, which tracks and analyzes app performance.

“Push notifications are sent around the world simultaneously at different times each day,” the company said in a statement. “It’s a secret on how the time is chosen every day, it’s not random.”

The app allows no edits and no filters. They want users to show a “slice of their lives.”

Enter BeReal where users are asked to share two moments of real life on a surprise schedule. New apps are fun often because they’re new. However, the huge growth in the use of BeReal by college-aged users points to something more than the new factor. 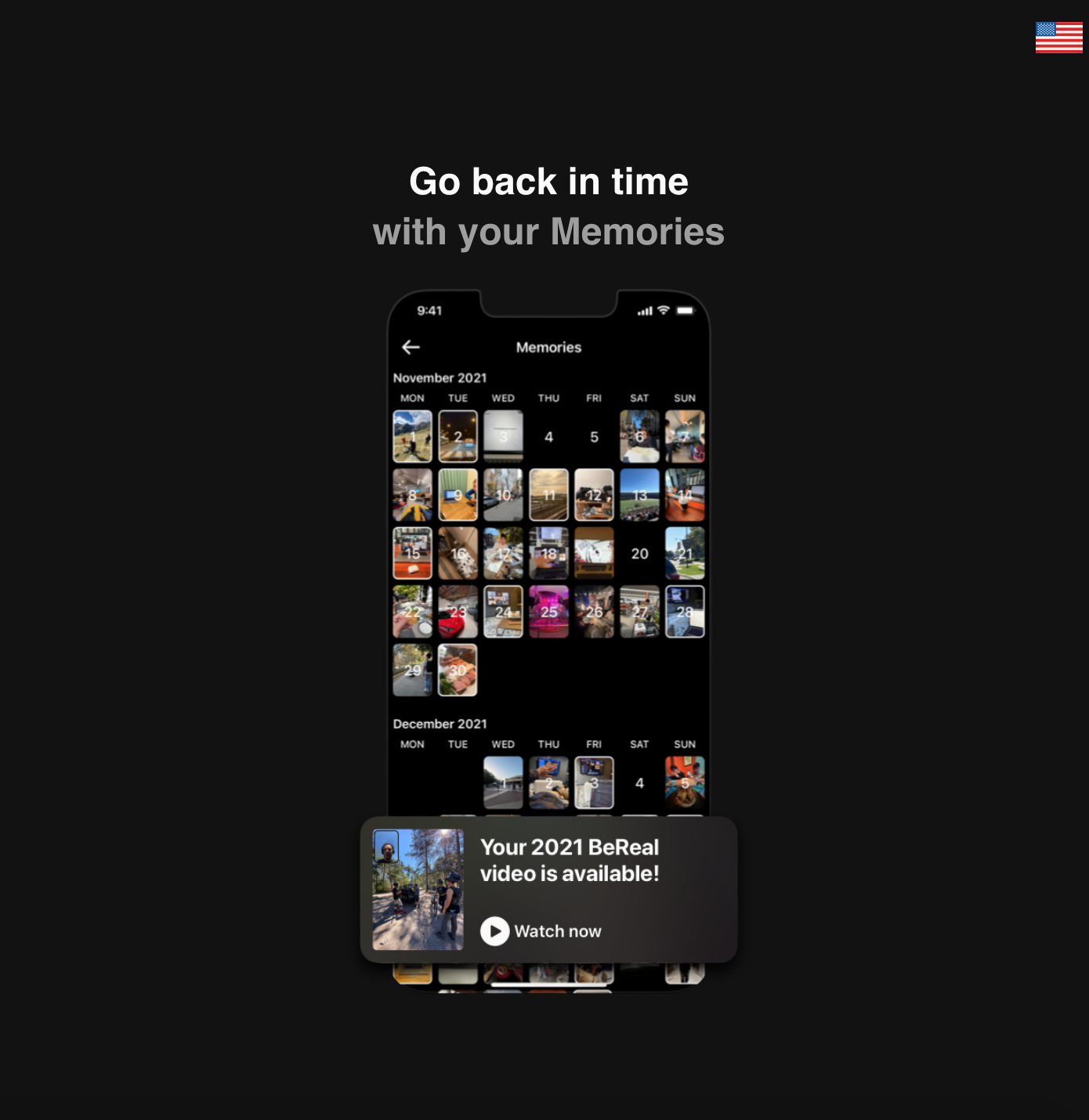 For the past several years, experts have warned that social media was dangerous to our mental health. The dopamine hits of likes and shares are based on photos and videos filled with second and third takes, lens changes, lighting improvements, and filters. Constant comparisons are the norm. And even though we know the world we present on our social pages isn’t exactly an honest portrayal of life, we can’t help but experience FOMO when we see our friends and followers and those we follow having the times of their lives, buying their new it thing, trying the new perfect product, playing in their Pinterest-worthy decorated spaces we wish we could have.

None of what we see is actually real on our apps. We delete our media that isn’t what we want to portray and try again from a different angle and shoot second and third and forth takes that make us look just a little better.

We spend hours flipping through videos on our For You walls and Instagram stories picked by algorithms that know us better than we know ourselves.

BeReal is the opposite of that. It’s simple, fast, and real. It’s community and fun, but it’s a moment instead of turning into the time-sink of our usual social media that, while fun, is also meant to ultimately sell stuff, including all our data.

It will be interesting to watch BeReal and see if it continues down its promised path and whether the growth continues. People are looking for something. Maybe reality is that answer. 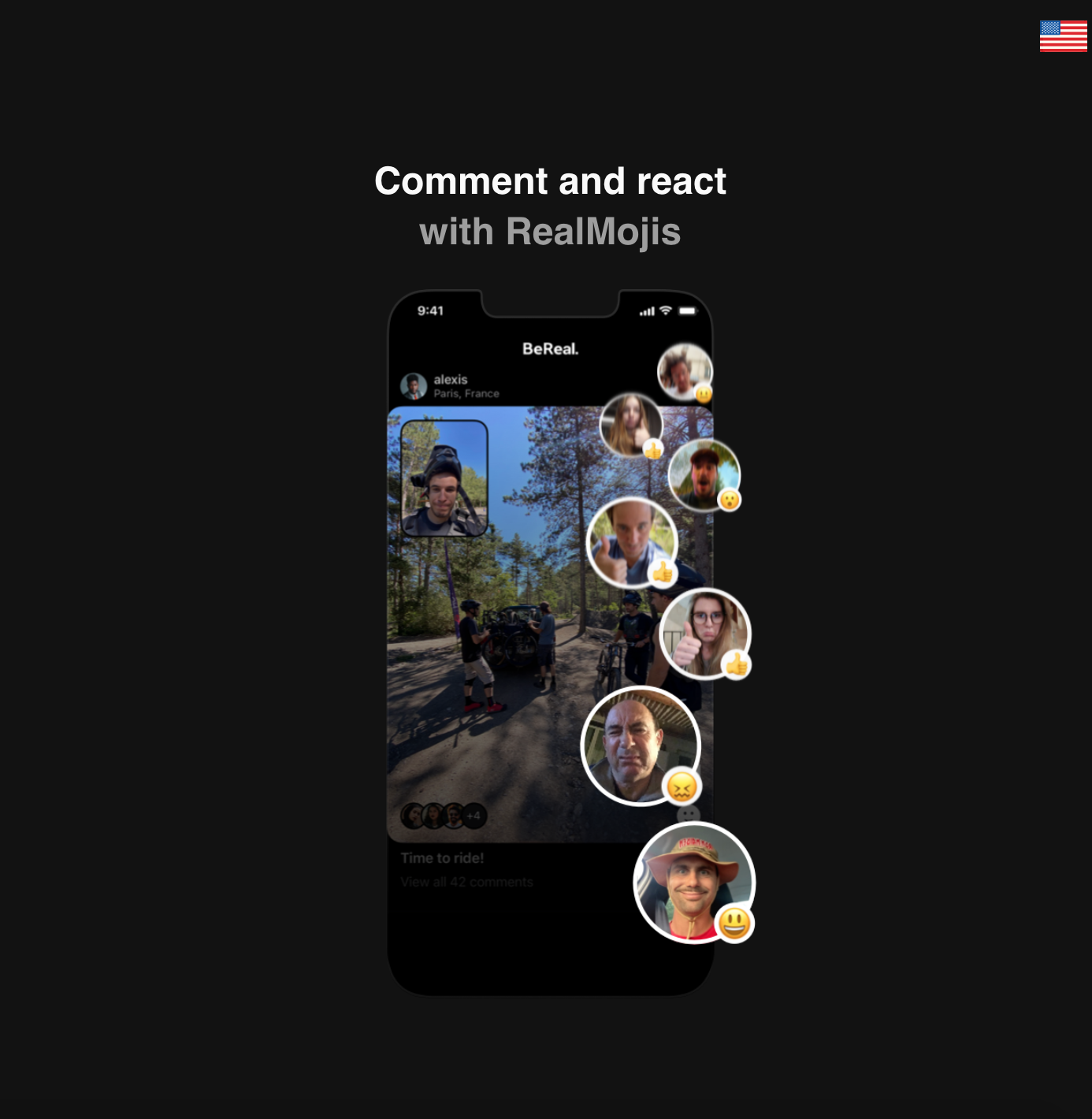 BeReal app soared in popularity amongst its initial release, but is now showing declining app engagement. Is it already on its way out?