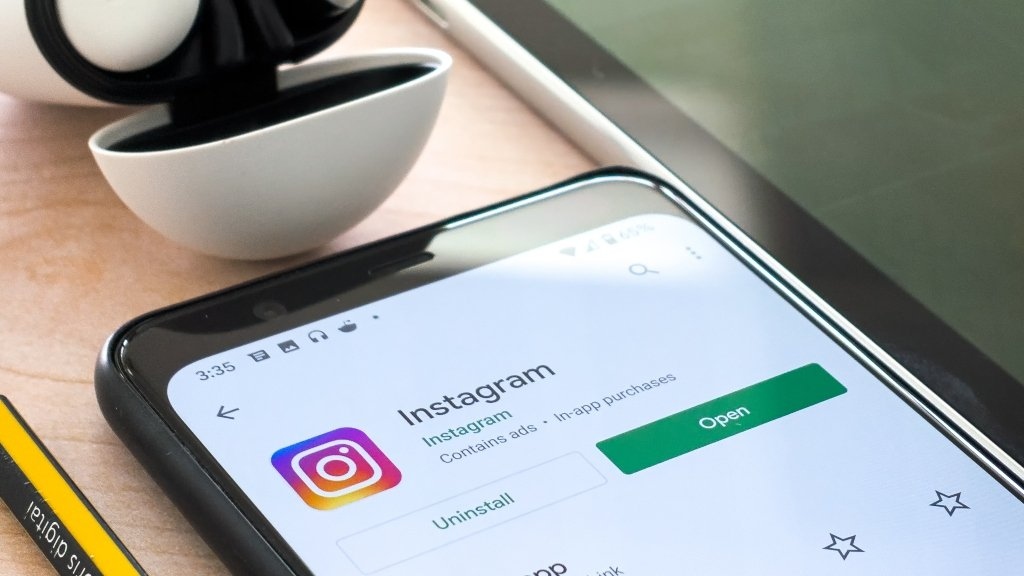 Instagram is rolling out a new feature that allows users to share a temporary 60-character text status to their mutual followers at the top of the Messages page in the app.

The feature was first tested in June and appears to be slowly rolling out to more users as of this month.

Other users whose Notes are visible to you are listed at the top of the Messages screen in a series of bubbles floating above the poster’s profile picture. Clicking on the bubble, which contains a brief snippet of the note, brings up the full note contents, as well as the user’s profile picture and a text box in which you can type a reply. Users are not notified when a note is posted.

As of right now, Notes are not visible to all of your followers, only to those who you also follow in return. This may be a temporary restriction as the feature is slowly rolled out and may change over time depending on user response and functionality.

With that restriction, the feature has limited usability for businesses or influencers. Unless you make it a habit to follow all of your customers or fans, your Notes won’t be visible to them. Perhaps Instagram intends for Notes to be a more intimate social feature, aligned more closely with the MSN Statuses and AIM Away Messages of the past.

Still, one can imagine the possibilities for businesses on IG if the functionality is expanded: alerting customers to a limited-time sale, announcing a new product launch, or warning of website downtime, to name a few.

The new Notes feature is in line with Instagram’s stated intention to improve the platform’s messaging capabilities in 2022.

In addition to Notes, Instagram is also testing a feature that will filter “offensive content” from your inbox, presumably to combat the scourge that is unsolicited nudes.

Upcoming features for Messages also include a command for delivering a message without triggering a notification, a feature to create a live poll in a group message thread, and a list of Active users at the top of your inbox to snitch on all your friends who are using the app but not viewing your messages.