The knowledge that social media – especially in excess – can be harsh on mental health is not something learned from the recent Facebook whistleblower; we’ve known for a long time and so has Facebook and Instagram.

And now to pretend that they care about such harshness, Instagram has introduced a “take a break” feature (I’m both rolling my eyes and singing the “Hamilton” song of the same name). The announcement of the feature came from Facebook’s vice president, Nick Clegg, during a CNN address a week after the whistleblower drama came to the forefront. Clegg said,

“We’re going to introduce something which I think will make a considerable difference, which is where our systems see that a teenager is looking at the same content over and over again, and it’s content which may not be conducive to their well being, we will nudge them to look at other content” 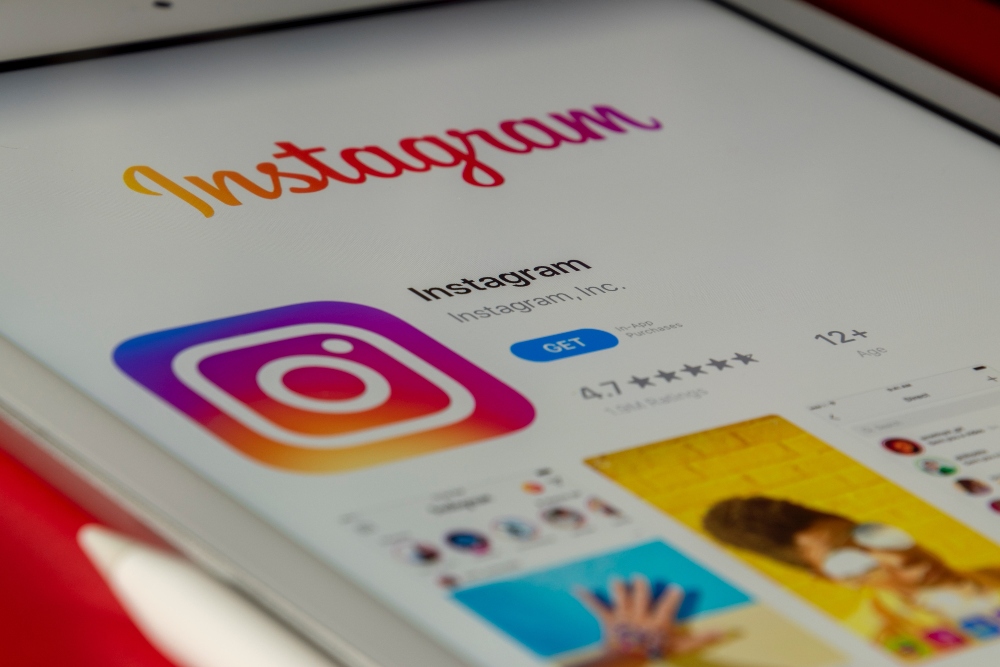 He said the social media company plans to introduce a feature “called ‘take a break,’ where we will be prompting teens to just simply take a break from using Instagram.” This is in addition to pausing plans for an Instagram Kids platform and giving parents optional controls to supervise teens.

There is currently no information available on a timeline, which may further the point that this is just a PR tactic to deflect from the issue at hand – that they had data proving the harms of social media and chose to bury the information. Last month, Instagram posted a blog about the Instagram Kids pause and information on children and teens using the internet.

It could be argued that the “nudge to look at other content” is simply another in a series of distractions that somehow keeps people using social media in copious amounts. The fact that there is hardly any information on the feature is suspicious and hardly a bandage for a bullet wound.

If it even ever comes to fruition, it will likely be one of Facebook’s many trials and errors. Based on last year’s documentary shocker “The Social Dilemma,” it is clear that social media users are simply dollar signs in the eyes of those at the top. 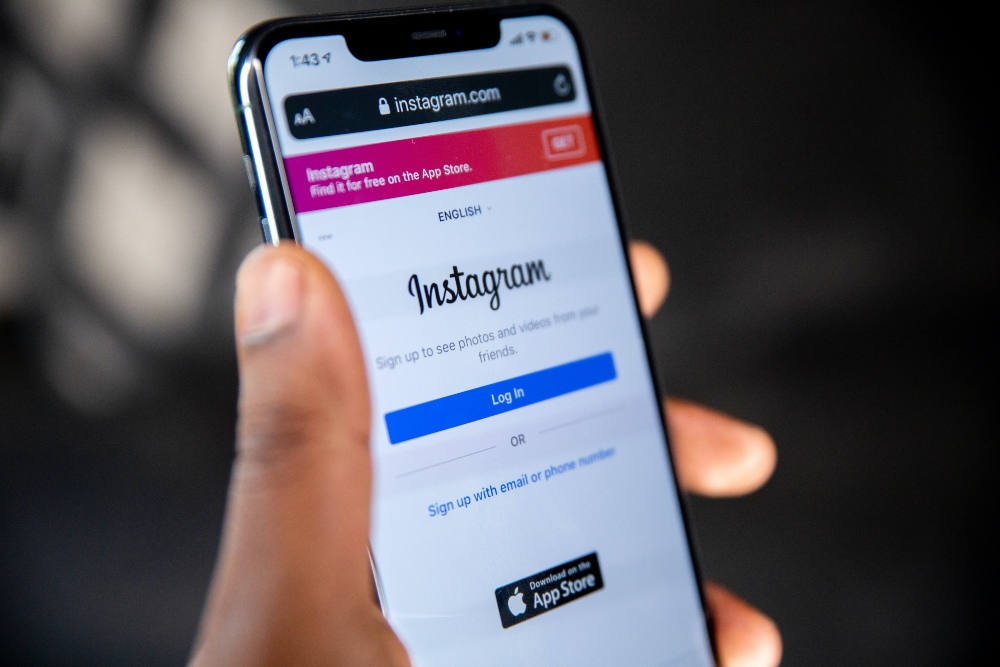