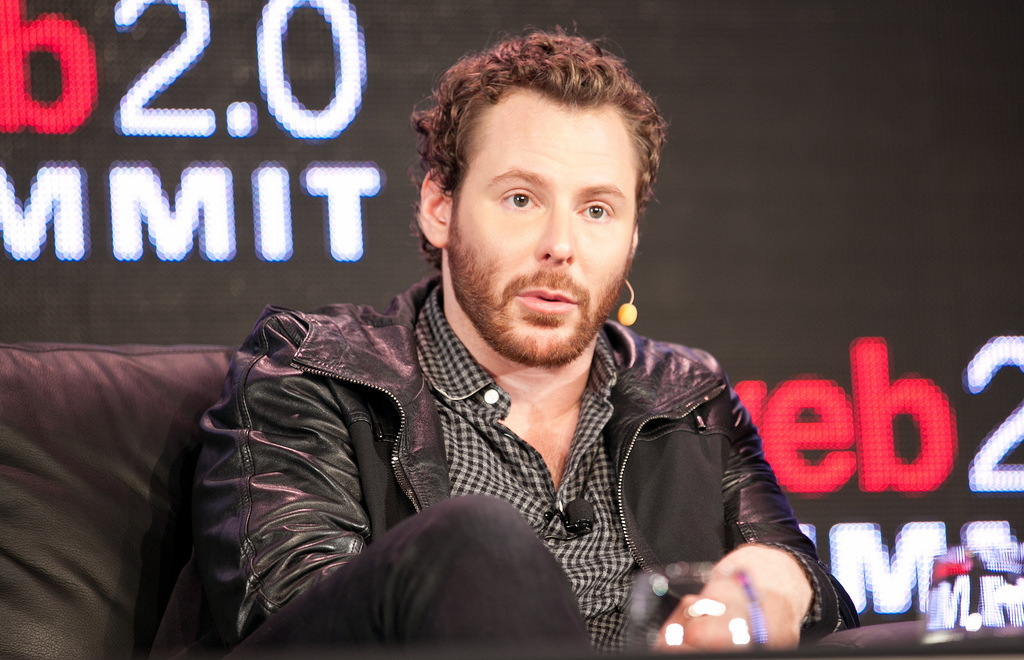 During an Axios event at the National Constitution Center in Philadelphia, Sean Parker, first president of Facebook, co-founder of Napster, Mother of Dragons, and now founder and chair of the Parker Institute for Cancer Immunotherapy, lamented openly during a candid discussion about his role in creating the social media giant.

“The thought process that went into building these applications, Facebook being the first of them… was all about: ‘How do we consume as much of your time and conscious attention as possible?’” said Parker, likening the cycle of posting and receiving likes and thus posting more to being given a “little dopamine hit.”

That’s right folks, Facebook was designed to be enjoyable and addictive.

Arcade machines, pinball machines, theme park games, you name it; all were designed to be both fun and addicting.

But those things couldn’t really be carried around, because the tech wasn’t quite there yet. Now all of these things can be done from a phone, installed from the app store for free, to be used at any spare moment’s notice with sporadic pop-ups encouraging you to buy more in-game currency to keep playing.

Even better, Facebook gives us a platform to sick brag about our high scores and pester relatives to help out our digital farms.

During the discussion with Axios, Parker refers to his and his colleagues’ knowledge of media addiction and time consumption “exploiting a vulnerability in human psychology” by creating a social feedback validation loop… something a hacker might come up with.

“[W]e understood this consciously,” Parker said, concluding with a harrowing, “And we did it anyway.”

Selfies have been around since I can remember getting the internet at 13. Filters had to be applied manually or via Photoshop, and there were more dirty bathroom mirror photos with a hot white flash in half the shots, but they were there.

This just happens to be an age of selfies. More people are getting into the tech. It’s getting better, cheaper, and more obtainable, so yeah, people are going to get more creative and more use out of it than they used to.

Though it’s not entirely clear that rabid selfie-sharing is Parker’s uneasiness, but what makes Facebook and other new social media platforms different than some of their predecessors is the automation of things through algorithms, the collection of data for targeting advertising, and privacy concerns.

So let’s not simply assume using Facebook and social media platforms will do weird things to our brains, rather let’s be smart about how we use them.