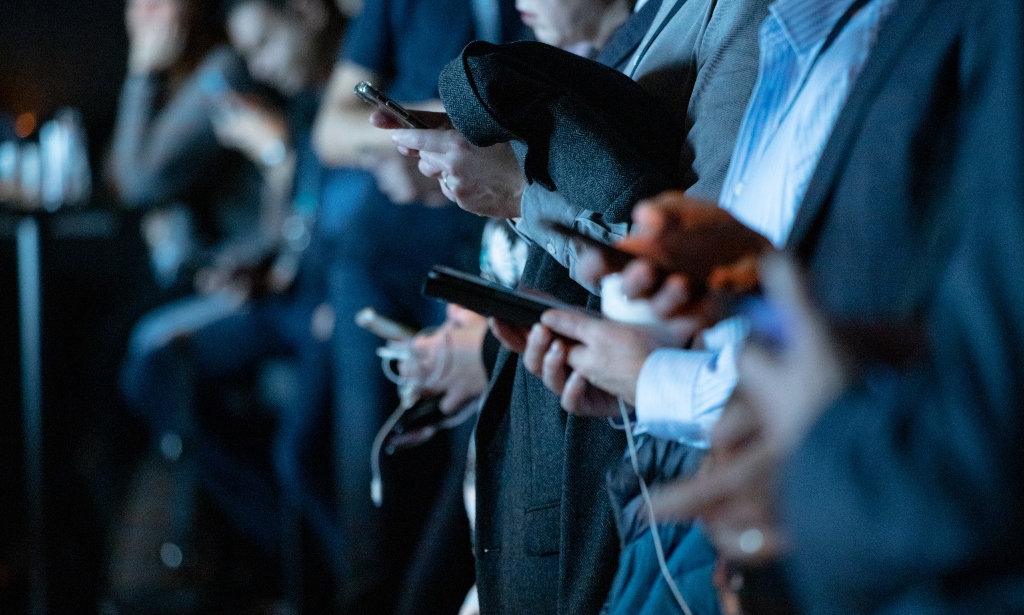 Researchers from the University of Pennsylvania believe they have found evidence of a link between depression and social media use.

Many studies have attempted to show that social media use can be detrimental to your mental health, but the parameters of these studies are often limited in scope or were unrealistic situations. The UPenn study collected usage data tracked by the phone rather than relying on self-reporting.

Psychologist Melissa G. Hunt, the author of the published study, says the bottom line is:

“Using less social media than you normally would lead to significant decreases in both depression and loneliness. These effects are particularly pronounced for folks who were more depressed when they came into the study.”

It should be noted that the study participants were college students who were randomly assigned to either use social media as they normally would or be in the experimental group that limited time on the three most popular platforms, Facebook, Snapchat and Instagram.

Hunt doesn’t believe that it’s realistic not to use social networks at all, but it is important to find a way to manage your use to avoid negative effects.

The CDC reported that between 2013 and 2016, 8.1% of Americans over the age of 20 experienced depression in a 2-week period. About 80% of these people had difficulty with daily activities due to depression.

However, “over a 10-year period, from 2007–2008 to 2015–2016, the percentage of adults with depression did not change significantly.” On the other hand, social network use increased exponentially during this time.