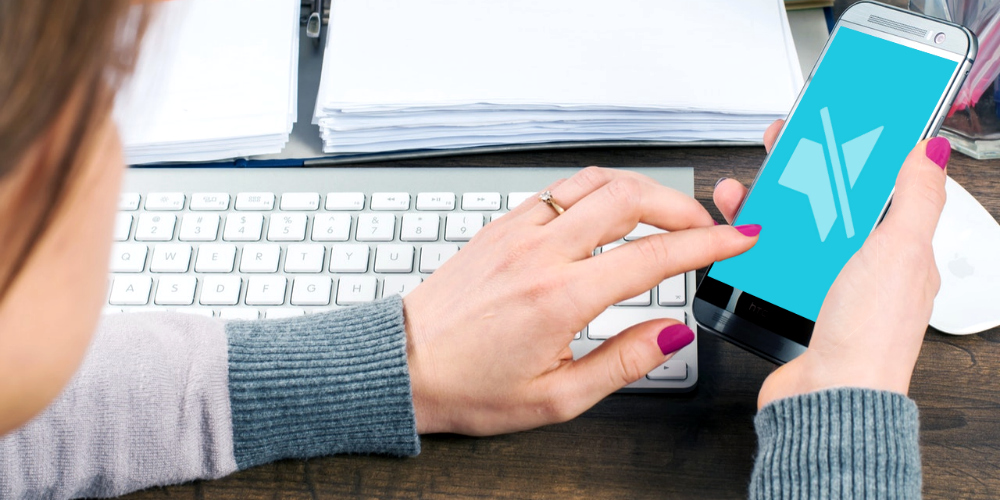 In a society full of Kardashians, North Koreans and other miscellaneous white noise, it is easy to feel overwhelmed when you’re on social media by the onslaught of bad news and trashy editorials.

One man has seen, and felt, this conflict and has opted to create a solution: Mute. First debuted on ProductHunt, Mute is described as a crowdsourced list of words to mute on social media. Muting anything on social media brings up quite the dichotomy of feelings.

On the one hand, Mute could be super helpful. Whether it is muting spoilers from the most recent Game of Thrones episode (OMG FIRE), getting rid of the seemingly never ending skincare and vitamin supplements your friend from 4th grade is slinging or just avoiding that one ex, Mute has the potential to save you a headache, or six.

The app could also help keep frustrations and anxieties at bay.

What’s the saying, ignorance is bliss? If hearing the doom and gloom news of another terrorist bombing makes you reach for a xanax, or maybe the story of an off-his rocker (former) Google employee’s manifesto really just grinds your gears, Mute could be a viable solution to keeping those stories out of sight and out of mind.

On the flip side, burying your head in the sand is no way to handle fear healthily and muting buzzwords on social media doesn’t exactly seem like a mature way to deal with those you disagree with and could create some potentially dangerous echo chambers.

I am in no way saying that a facebook conversation will ever be enough to change someone’s mind.

Especially because most times that thoughts are being opined on Facebook, their mind is already made up and differing opinions usually just end up with name calling and sharp tongues.

However, what does it say about our society when we create an app so that we don’t have to listen to the opinions of people who disagree with us? Change has never brought about from silence.

As mentioned earlier, maybe you just want Mute so you can rid your feed of the TV spoilers from last night, or perhaps you want the app so you can get rid of all the political experts’ commentary in your feed.

Mute has the potential to be something super cool, but the jury is still out on if this will just result in a mass produced willful ignorance.

In this article:App, mute, Social Media, The News