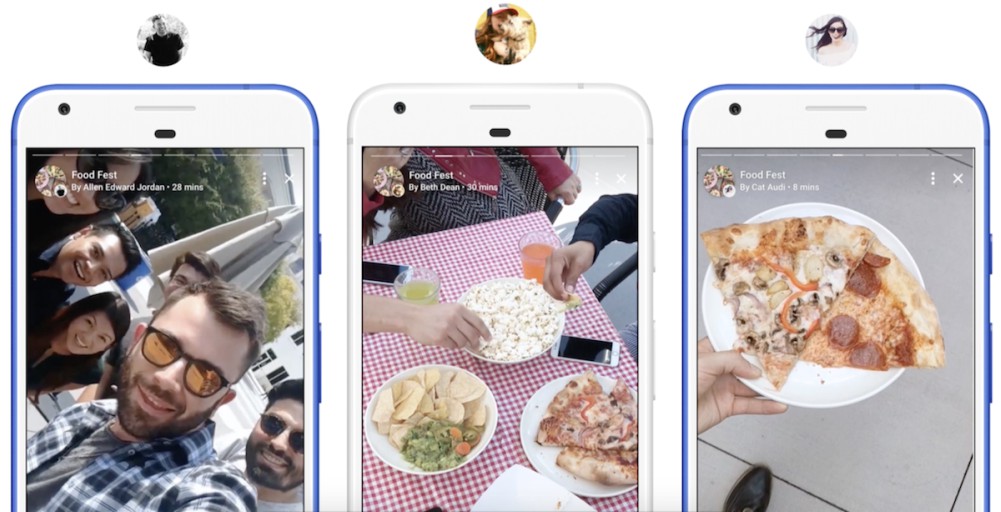 If you’re like me, you’ve never posted a story on Facebook. Many of you probably don’t even realize that Facebook got in the story game last year in an effort to compete with Snapchat and (sort of, maybe?) Instagram (even though they own it). Facebook is doing its best to change that by creating a more robust story experience that they hope will expand the networking possibilities of the already abundantly popular site.

Stories on Facebook seemed like a bit of a headscratcher at first, it seems like everyone has had enough story experience between their Snapchat and Instagram accounts, but according to Facebook, they plan on surpassing Snapchat’s capabilities by adding a number of features to boost usage.

Users of Facebook Groups and Events can now contribute to a Facebook story exclusive to the group’s members and can be controlled by admins. Their idea is that this could add excitement and momentum for social meetups, weddings, or parties. These collaborative stories will function similar to a hashtag, only it will be accessible only by those involved in the event or group.

While Snapchat has a group feature, you have to add members like a group chat, where Facebook’s idea gives the story feature a more open-ended scope that reaches a large amount of people where exclusivity is optional, rather than the purpose. Facebook is enabling groups based on hobbies, professions, locations, and ideologies to create their own niche content where you can go to blow off some steam or connect with people who love the same things you do.

Just think, you’ve always wanted to post a video into the Riverdale Facebook page arguing over Archie’s real age, now you can rant away without typing a word! Rather than spar with words, you can pontificate about Game of Thrones theories with all the gusto you can muster, emotions and all!

What was once lost in text will be lost no more.

Facebook will be giving page admins ultimate control over what gets posted or not, similar to how a page’s News Feed currently works. To encourage posting, Facebook has moved a bubble to the top of every event page for easy access.

Proving that they are serious about the future of collaborative stories, Facebook is working on integrating stories across the app instead of just throwing it in as a half-hearted extra for you to roll your eyes at. With Stories’ new abilities, users will be able to hit different groups and encourage sharing opportunities unavailable to Snapchat users. Rather than just liking or sharing a post you like, you’ll be able to share your opinion on the spot. Whether or not that’s a good thing is yet to be seen (troll on trollers!). 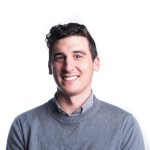