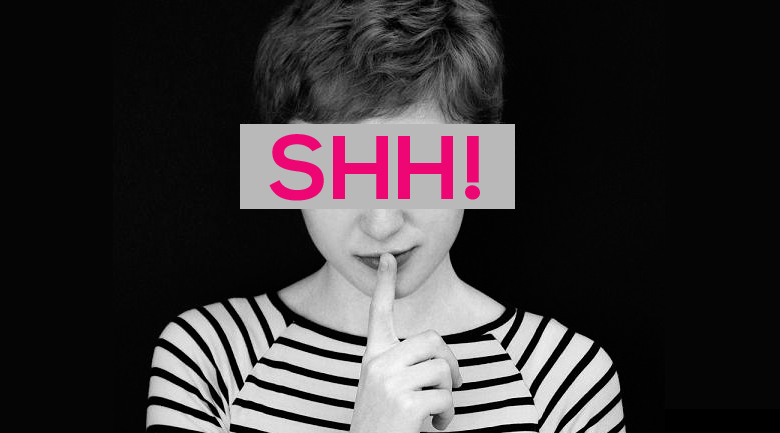 15 hilarious options you should giggle at

In a tongue-in-cheek article on E-consultancy, Christopher Ratcliff lists 15 new social media networks that “you’ve never heard of, but should definitely try.” My personal favorite is “DarthVadr” a social networking site for despots who are feared in more than seven galaxies. Then, there’s the far-reaching “Papl” network for current and retired popes, and those who want-to-be pope.

If you aren’t paying attention to the ever growing popularity of social networks, you might be losing out on valuable marketing opportunities. Wikipedia has a list of over 100 networks, not including dating sites.

Sure, everyone knows about Facebook and Twitter, but it can be hard to specifically target your customer in the sea of posts and users on those platforms. Although many of these networks do not have a huge following, having the ability to target your message to those who are directly interested might be more beneficial than reaching millions who are going to just pass on by.

7 real options you could consider

There’s no way I could even begin to list the many different platforms that are out there. You need to know your industry and your market. To give you some idea of the breadth and width of opportunities, here is just a few of the real social networks that you might want to tap into: