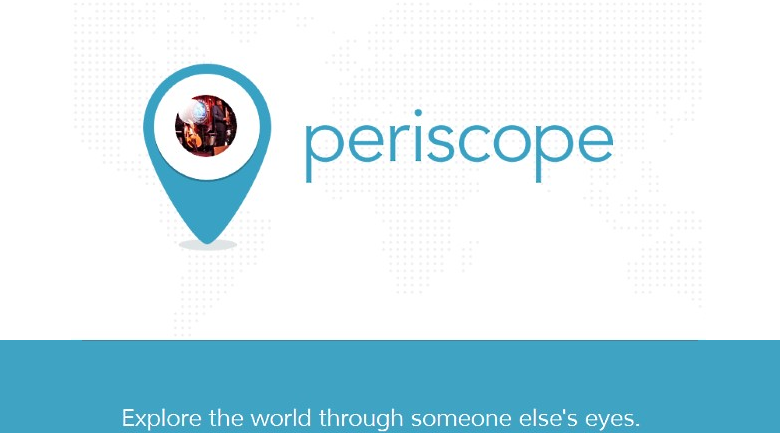 Periscope is still young, but getting better

For all iOS users of the live-streaming Periscope app, the company has just issued a handful of product updates, most of them subtle, but a few that we see as an improvement in the overall user experience.

Read also: Next big thing? What is this Periscope thing, anyway?

Additionally, when you are broadcasting, and someone is being inappropriate (it happens), when you tap the comment to block someone, that message will appear to you as blocked. They will no longer be a part of your broadcast, and viewers will not see the message.

One of the small changes that we’re a little excited about is that when the keyboard is up, you can swipe to get rid of it. In our early testing, when we tried it, we accidentally ended our broadcast. That’s fixed now, hooray!

The remaining updates are more technical, but still relevant. Periscope’s team fixed a bug that was causing some messages at the beginning of a replay to get out of sync – this is good news for people pushing users back to the broadcast for the remaining 24 hours that they appear on the app before disappearing. Further, they fixed an audio encoder crash that was happening to certain people while watching a broadcast.

Lastly, they updated the “Sign In” wording to clarify that you can log back in to an existing account without creating a new one. We hadn’t heard complaints about that, but it appears to have been problematic for some.

Now that you know the updates, go forth and Periscope!

In this article:periscope, Social Media, Tech