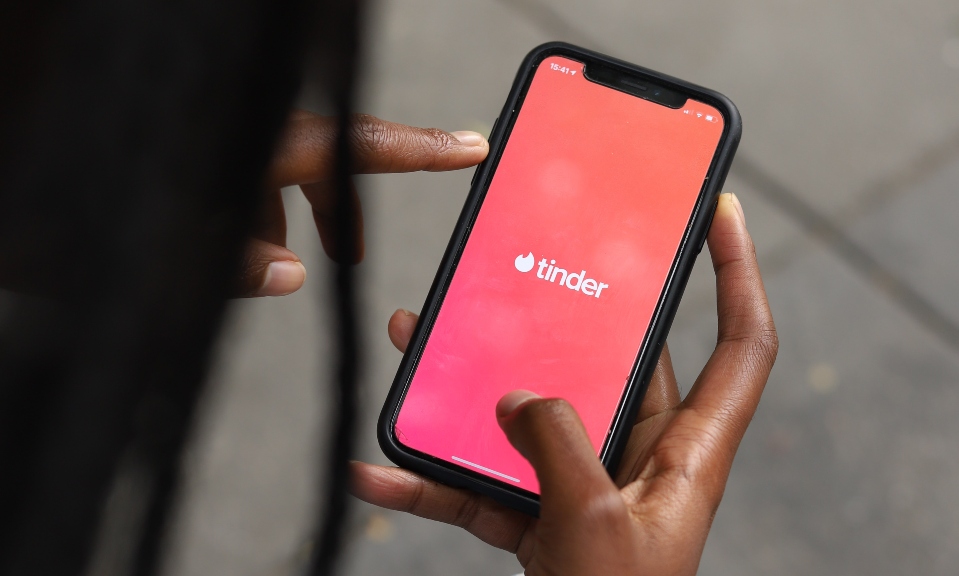 Cryptocurrency has always been a dicey investment, something that the context of the last few months adamantly proves. This concept goes doubly for the scam potential that crypto provides; absent many of the protections and familiarity afforded by traditional banking systems, victims of crypto scams often stand to lose vast amounts of money without fully understanding how they’ve been taken advantage of until it’s far too late.

This is part of what makes “pig butchering” – a scam involving victim investments into a fake cryptocurrency holding – so terrifyingly effective.

The other part that makes it so scary is the vehicle through which the scam takes place, which is often Tinder or a similarly oriented dating app or service.

The titular “pig” in this case is the victim, and the “butchering” is the culmination of the scammer’s efforts in which they abscond with the victim’s investments.

Business of Business reports that, in 2021, over 20,000 people lost a combined total of almost $1 billion to “romance fraud” (according to the FBI).

With an “average loss per victim” of $180,000, pig butchering stands to claim an irreparable amount of money from people who are unlikely to see any kind of justice that restores their financial stability.

At least, that’s what happened to Divya, a pseudonym for one victim of a pig butchering scheme in Texas. Divya, a supremely well-educated and savvy businessperson, lost $8 million over the course of her correspondence with the scammer, a person going by the name of Jerry Bulasa – and many of the warning signs to which one can retroactively point were not apparent at the time of the scam.

According to Divya’s lawsuits, the scam started like any other romance fraud: She and Bulasa developed a close emotional bond on Tinder, eventually moving their correspondence to WhatsApp. Once their bond seemed solid, Bulasa proposed investing in a cryptocurrency on a “seemingly legitimate” platform.

Divya’s research corroborated the platform’s legitimacy, so she invested. The rest of the scam is unfortunately familiar – requests for increasing amounts of payments, an inability to withdraw investments, and, eventually, the disappearance of Bulasa altogether – along with the cash.

According to Short Squeez, the aftermath of Divya’s ordeal is bleak at best:

“…it’s a fairly novel situation she’s in. Her case will likely set some precedent in how crypto scams go through our legal systems, and it doesn’t seem like many people are very interested in making her whole. Binance, one of the exchanges involved, even moved to dismiss her suit entirely.”

Divya’s story is one of many, and that isn’t likely to change anytime soon. Pig butchering’s humble Chinese origins have expanded to massive call center-adjacent enterprises centered in places like Myanmar and Laos using borderline slave labor in the shape of Chinese nationals with frozen passports; this makes it nearly impossible to shut down pig butchering stateside.

As a general rule, it’s best to avoid sending money or taking up investment options at the behest of online strangers.

More presently, now is probably a good time to hold off on unprecedented cryptocurrency moves in any way, shape, or form. It will take a substantial amount of time for legal precedent for scams like these to solidify, and until then, anyone who loses money via crypto is unlikely to get it back. 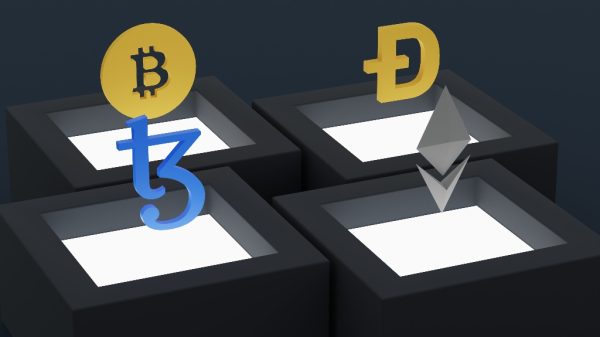 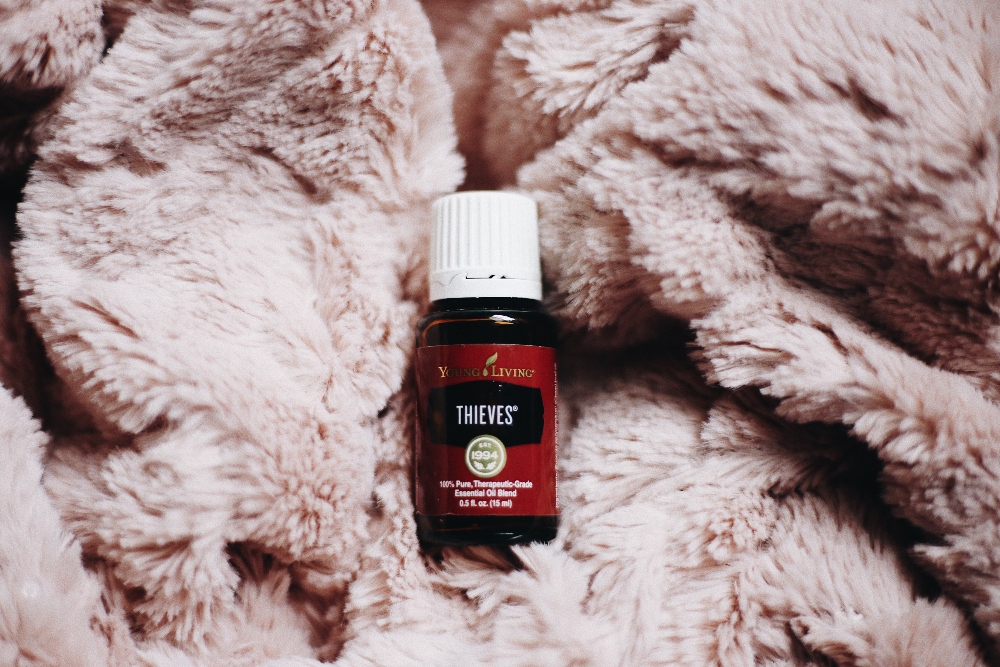 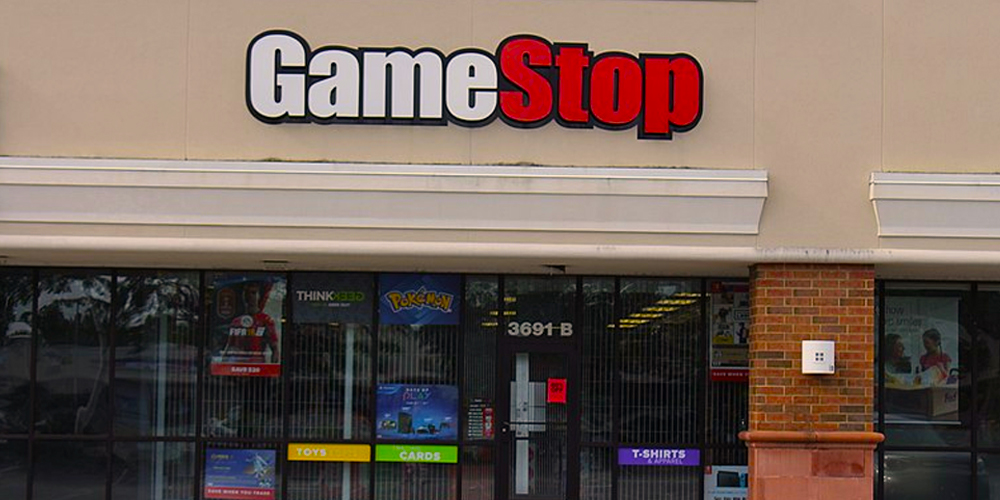 (BUSINESS) GameStop is the newest business in town to start capitalizing on the Metaverse by creating a corporate division for NFTs and cryptocurrency.