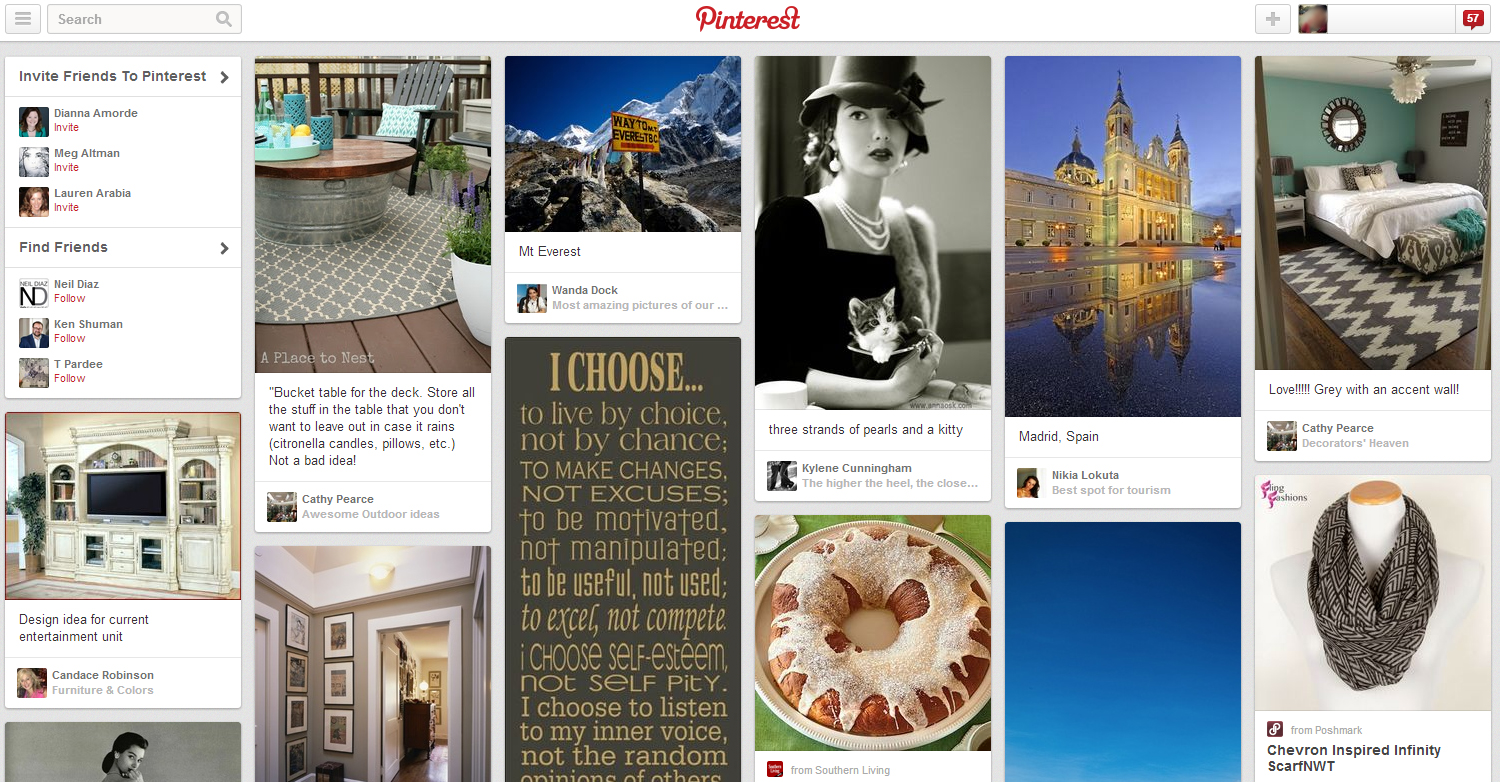 According to new data from the Pew Research Center’s Internet Project, 73 percent of adults now use social media to communicate, with 42 percent of all American adults using more than one social network. Social media has officially gone mainstream, folks.

Read also: Why brands should keep their eye on Pinterest Place Pins

Pew reports that Facebook is the most popular social network in the nation, with 71 percent of adults using it to communicate, rising four points in just one year. This indicates that if an adult is using a social network, it is Facebook, period. The social media giant has seen its strongest growth with users over the age of 65, as they log in to keep up with their grandchildren, children, and friends, as 45 percent of seniors report using Facebook, up 10 percent in one short year.

LinkedIn ranks as the second most popular social network, rising two percent in t he last year to 22 percent of the adult population in America.

What is most surprising, however, is that Twitter is not in third place, no Pinterest has stolen the crown, with 21 percent of all American adults logging in to the photo sharing site.

In other words, Facebook reins and Twitter is slipping, but while 57 percent of Instagram users visit the app every day and 63 percent of Facebook users do the same, a full 46 percent of Twitter users follow suite, meaning that despite the crowds, the majority of people are loyal to their favorite networks.

Why the shifts in social networks?

As each social network adds features, shifts monetization strategy, and acquires technologies and talent, the landscape changes ever so slightly, and people go to specific networks based on their goals. Professional networking is still dominated by LinkedIn, for example. The truth is, however, that just eight years ago, MySpace was the most popular social network. Times change and sites are forced to adapt to keep the crowds, or die on the vine.