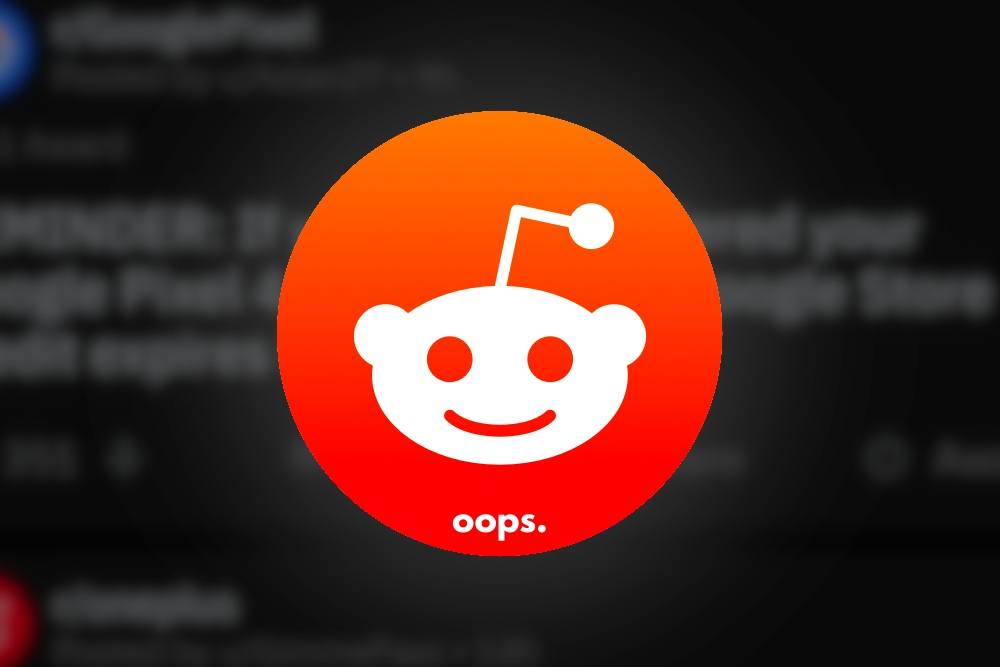 Reddit is being sued by a woman who alleges that the social media company permitted her ex-boyfriend to post pornographic images of her – images that were taken when she was 16. The lawsuit references repeated instances of image uploads from multiple accounts, some of which occurred after the original account was banned.

The abuser’s account was allowed to remain active while the posts were under review, and he was able to continue posting after the illegal posts were removed. Jane Doe also reports that, after his account was banned, her abuser was able to create a new account and re-upload the photos.

Because her complaints were largely unproductive on Reddit’s end, the lawsuit says that “it fell to Jane Doe to monitor no less than 36 subreddits — that she knows of — which Reddit allowed her ex-boyfriend to repeatedly use to repeatedly post child pornography.”

At the time of this writing, it is unclear whether or not the abuser has been arrested, sued, or otherwise involved in any investigation regarding this lawsuit.

Jane Doe looks to initiate a class action lawsuit for other victims of underage revenge posts, one that accuses the social media platform of distributing child pornography and failing to report CSAM (child sex abuse material).

The lawsuit itself looks to invoke legislation involved in FOSTA-SESTA, a bill that exempts issues of sex trafficking from Section 230 of the Communication Decency Act. This means that, unlike with general forms of free speech, Reddit can be held accountable (and sued) for content posted on their platform.

For their part, Reddit has assured media outlets that they do not tolerate abuse on their platform. “Child sexual abuse material (CSAM) has no place on the Reddit platform. We actively maintain policies and procedures that don’t just follow the law, but go above and beyond it,” a representative from Reddit told The Verge shortly after the lawsuit went public.