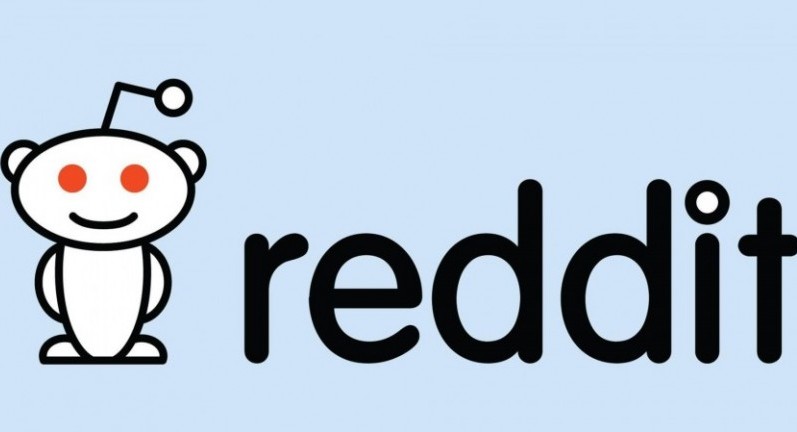 Reddit is essentially an online bulletin board of user created content, usually focused around entertainment, social networking, and news. It has a cruder, more old-school layout than other social networks like Facebook or Twitter, but Reddit users are passionately engaged in creating and viewing content, and the site generates numerous new users each month. The site is especially popular amongst the lucrative gaming community. According to a study from social media experts at Share This, gamers are twice as active on Reddit as they are on other social media sites.

Reddit doesn’t have the diversity of marketing options of other social media sites, but their ads, including promoted posts, are cheaper than Facebook’s, and the high level of engagement and new users are appealing to marketers.

Unfortunately, recent conflict between Reddit users and site managers might jeopardize marketing options on the site. Harsh debates over issues such as censorship and harassment have plagued Reddit, and may have even prompted CEO Yishan Wong to resign. The returning CEO, Alexis Ohanian, is optimistic that Reddit can recover the damage and continue to thrive. In the words of Ohanian:

The important thing for us is to develop tech that allows the site to flourish, but also allows the best of the site to come through. And users need to feel safe using the platform, and that’s hard to figure out. I’m confident we’re going to figure this out. We have an opportunity to really set a standard.

If your company currently advertises on Reddit, or is thinking about doing so, you might find good results in spite of the recent dramas. Said Mike Dossett of the ad agency RPA, “[f]or brands that see this and are spooked off, and I’m sure many will be, it might not have been right for them in the first place.”

Nonetheless, the results of these debates over important online issues could influence Reddit in ways that will effect marketing. Administrative changes could make marketing on Reddit easier than ever. But if Reddit’s impassioned users aren’t satisfied with the direction of the site, Reddit could lose its community, and thus, its audience for marketing.