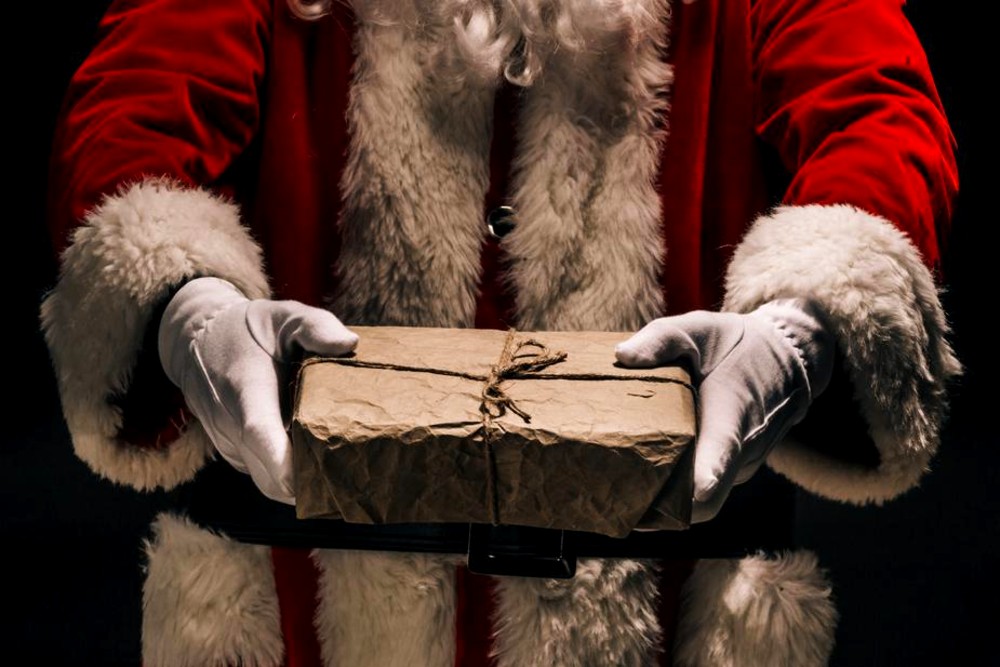 ‘Tis the season for Christmas themed pyramid schemes! No, we’re not talking about your favorite MLM adding some holiday flair (though that’s probably happening too), this is something more sinister: Secret Sister gift exchanges.

Not to be confused with Secret Santa (the anonymous gift exchange among friends), Secret Sister exchanges promises the impossible: buy one gift for a stranger, get upwards of 36 gifts in return. It might sound like a Christmas miracle, but it’s actually classified as a pyramid scheme… and gambling, to boot.

Circulated primarily on Facebook and targeted mostly at women, Secret Sister exchanges have been running since 2015, according to Snopes. Users are invited to join and invite up to six friends to participate too. Like all pyramid schemes, the further down the ladder you are, the less likely you are to receive many (if any!) gifts in return.

Not only are you bothering your friends and potentially gaining nothing (or little) in return, you’re also at risk of identity theft when you participate in a secret sister exchange. Why? Well, most of these schemes involve users submitting important personal information such as phone number and home address, which aren’t the sorts of things you want falling into the hands of total strangers.

These “Secret Sister” gift exchanges might also go by other fun, festive names. For instance, one scam focused on “wine drinkers” and encouraged participants to purchase bottles of wine. But a pyramid scheme by any other name is still a massive waste of time and money.

A good rule of thumb? If something is offering amazing results for a fraction of the cost (like 36 gifts for the price of one), be wary. That’s the same promise you’ll get at a slot machine – and that’s less likely to steal your identity after you’ve lost money.

Not to sound like a PSA, but if you or anyone you know seems to be caught up in a secret sister gift exchange, get out! It shouldn’t be the season of law-breaking and identity theft. And if that $10 is burning a hole in your pocket, there’s plenty of ways to find some holiday cheer. Donate to a local charity, buy a gift for a coworker, maybe even treat yourself!