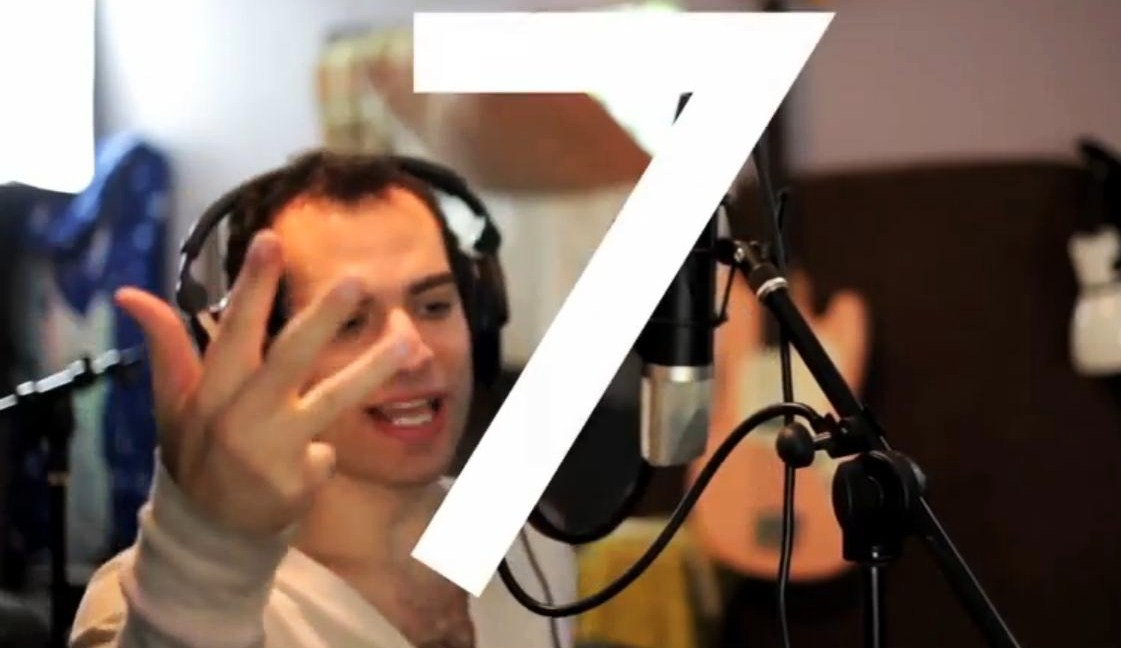 There is extensive coverage of the keynote that unveiled new Apple features set to launch that set the bar for cloud computing (and computing in general) fairly high. MG Siegler’s “The Best Overlooked Numbers And Subtle Features From WWDC 2011” article offers one of the clearest overviews and analysis of the speech.

What if you don’t have two hours?

If you don’t have two hours, you can’t stomach any more words like “magical,” or you simply have the best sense of humor in the world and enjoy ridiculous videos, the video above is for you. In just a few minutes, the singing trio breaks down the highlights of the keynote speech using the live blogging notes from MacRumors.com.

Stats from the keynote

If you’re not sick of hearing about Apple yet, then we’ll share with you some of the statistics given during the keynote, otherwise, stick to the video above and you’ll have the talking points.

We could go on, but you get the point. The smartphone battle that Android is currently winning is only one piece of the industry pie and Apple again seeks not only to set the bar but has made it clear with their new releases that they’re a contender. This year’s WWDC wasn’t fluff- the keynote actually offered some incredible news, but it remains unseen how long it takes for the public to catch on to all of this cloud talk.

In this article:apple, News, Technology, wwdc