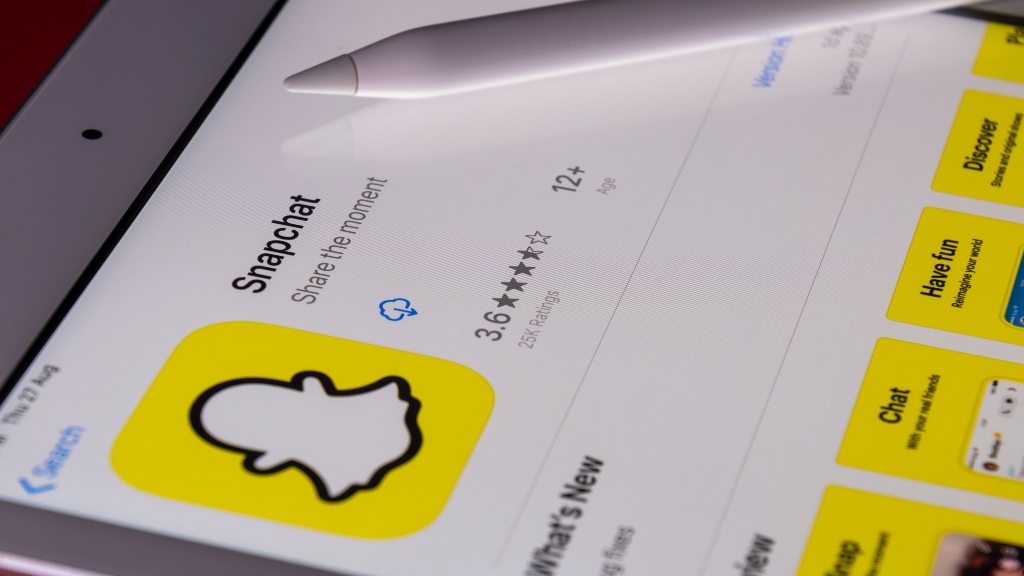 Another miss on analysts’ expectations has led Snap to announce it will layoff 20% of its workforce, which is over 1,000 employees. Snap missed revenue and earnings in the second quarter.

In its investor letter, Snap said it would not provide guidance for the current quarter. This comes after a narrow miss on sales in Q1 also.

The companies blame some of their financial woes on businesses cutting back on advertising as well as Apple’s iOS privacy update, which allows users to opt-out of tracking.

CEO Evan Spiegel wrote in a memo that Snap is,

The company said the layoffs will save the company $500 million annually.

Despite some positives, Spiegel wrote they had no choice but to move forward with the layoffs.

“Unfortunately, given our current lower rate of revenue growth, it has become clear that we must reduce our cost structure to avoid incurring significant ongoing losses,” Spiegel stated.

“While we have built substantial capital reserves, and have made extensive efforts to avoid reductions in the size of our team by reducing spend in other areas, we must now face the consequences of our lower revenue growth and adapt to the market environment.”

Spiegel said they have decided to discontinue their investments in Snap Originals, Minis. Games, and Pixy among other areas.

“We have worked thoughtfully and deliberately to find the right balance between focusing our investments while continuing to innovate,” Spiegel stated.

Even with the layoffs, Spiegel said the staff remains larger than at this time last year.

The entire letter from Spiegel to staff can be read at the conclusion of the article about the layoffs on The Verge.

In this article:layoffs, The News