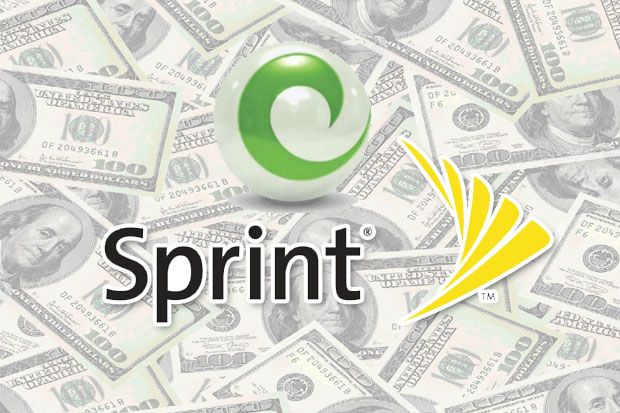 Sprint has agreed to pay $1.6 billion in coming years for access to Clearwire’s WiMax network, according to the Wall Street Journal who notes that without this deal, Clearwire may not have been able to pay their $237 million interest payment and the expansion of their LTE network would be in jeapordy, a chance Sprint could not take as they currently piggyback the Clearwire network.

Sprint has agreed to pay $926 million for unlimited 4G WiMax services from 2012 to 2013 and another $350 million in the same period to access the LTE network Clearwire is about to open up. Now, Clearwire has made its debt payment and the LTE network Sprint is relying on will continue to expand, and while the financial agreement only goes through 2013, network use will be allowed through 2015. The WSJ says that after 2013, the agreement implies a pricing model based on use rather than unlimited use.

With the new agreement, Sprint is paying less for Clearwire access than they were before, making the last minute agreement a win for both companies.

The relationship between Clearwire and Sprint is complex in that Sprint is the majority stakeholder in Clearwire but does not control the company, rather exchanged Sprint’s radio spectrum rights for an equity stake. “This magnitude of bad behavior between two companies is very uncharacteristic of the industry, or probably any industry,” Credit Suisse analyst Jonathan Chaplin told the WSJ.

In this article:clearwire, mobile network, sprint

Sprint is earning business one magic box at a time

(EDITORIAL) Sprint has been working to close the gap between itself and other carriers and its most recent effort may be the push the... 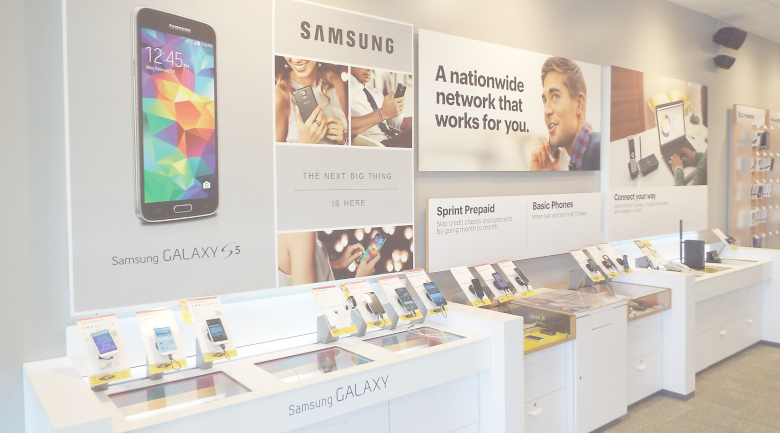 Sprint ends two-year contracts, recants after only one month

Sprint brings back two-year contracts to placate customers; this is another example of consumers opting for what’s comfortable over what’s relevant. 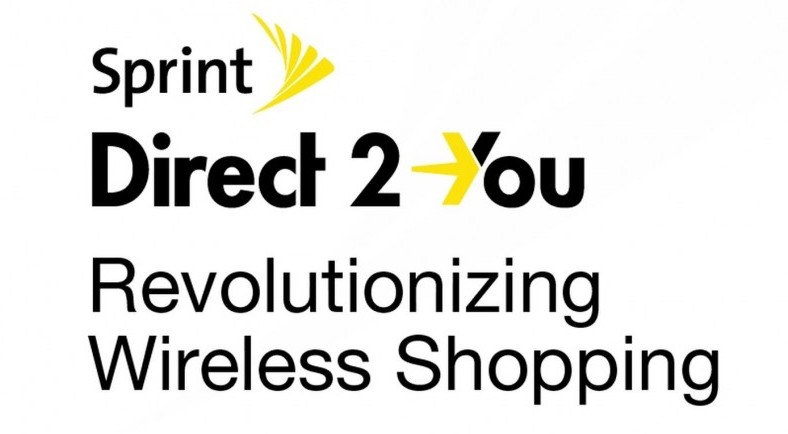 Sprint is still struggling to repair their image and the new Direct 2 You program hopes to assist in their effort.

Sprint is changing the way customers buy or upgrade their mobile devices by introducing a new program called Sprint Direct 2 You.