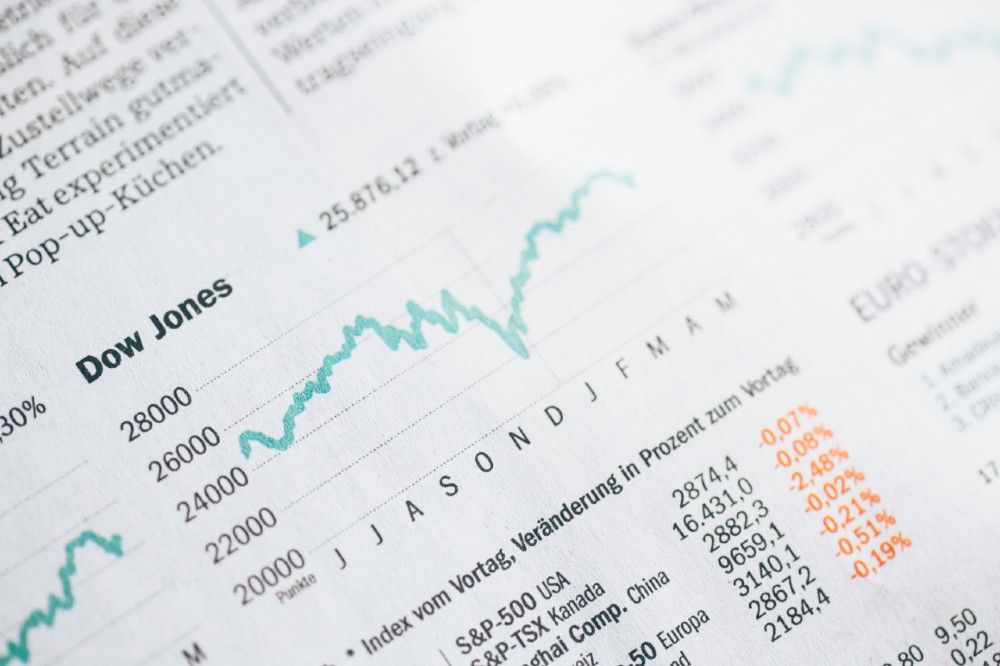 I don’t gamble. RIP to Mister Kenny Rogers, but this whole folding, holding, walking, running business is bad for my heart.

So playing the stock market is out for me, but apparently, you don’t even need an accountant to place your bets? The good, if foul mouthed, people of r/WSB aren’t just proving that, their playing and paying outside the traditional trading room is actually moving markets!

The subreddit, full name r/wallstreetbets, is 900,000 users strong, and boasts members that have been involved for years. They show off their stock market wins, losses, jokes, and opinions with varying levels of insight on all contributions.

Ordinarily, this’d just be an interesting collection of folks talking stock, but some of their threads have been shown to have an effect on share prices!

Users don’t just share what and how they’ve traded, they also gamble on what stock prices will do, without actually purchasing or selling any. Options contracts allow users to cast lots for less cash, while retaining the power to show actual purchases as hotter or colder and literally moving the temperature dial on them by word of mouth (and possibly pure conjecture) alone.

So I could hop in, put a marginal amount of money down, and say ‘Stock in Pressure Valve Company X is going to go up since more people are buying bidets in the wake of the Corona-based toilet paper hoarders, and they’re a key component’, then pepper in some off-color jokes about personal hygiene and everyone’s moms to blend in, and potentially wait to collect!

After all, not only are surges of humans looking at these bets, web algorithms and cookie crawlers are staring too. It’s chatrooms of the dotcom boom all over again, except more chaotic, more gif-laden, and more monitored by outside forces.

It’d be sinister if the vibe of the sub wasn’t ‘Take literally nothing seriously’. Try discussing ‘chicken tendies’ in a boardroom sometime and see what I mean…although the tide on that might be shifting as well.

The one forbidden thing here is actually using the forum for insider trading. Directly profiting from the rumors gets users exiled, and gets users interacting with them booted too.

Serious business actually DOES occur, who would have thought? I wouldn’t have. Which is why I don’t gamble.

It’s easy to write Reddit off as just an online echo chamber slash cesspool, but when it comes down to it, the American Psychos of the world are on the same internet as the basement-dwellers, and the gap in financial literacy between the two ends of the spectrum is pulling a reverse Pangea.

We need to start recognizing that.

I’m still staying away from 4Chan though.