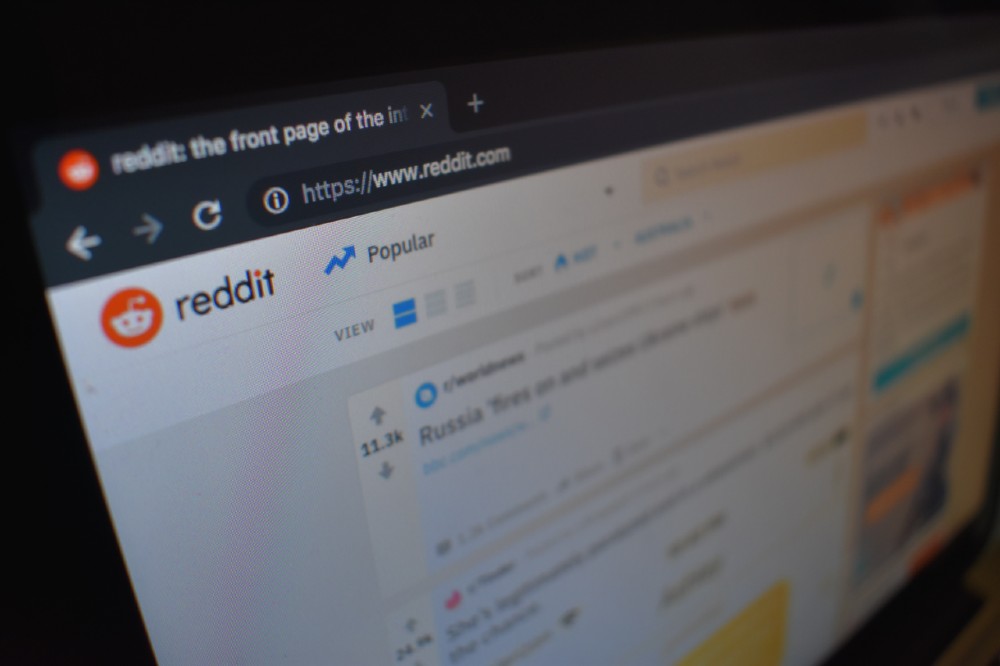 The year is 2020 and the new generation has grown up with the internet. For the most part this has created immense potential for progress in the world. People who would have had to travel miles either on foot or car to learn something, can get it at their fingertips. They can speak with someone on the other side of the globe in real time. The possibilities are limitless on its applications for the human existence, but where brightness exists, we must also deal with the darkness.

Social Media, originally a means of reaching across distance to stay in touch, has turned into the yellow journalism of this era. From 45s inflammatory tweets, and the everyday machinations of children exploring the world online to worldwide news, the internet can do just about anything. But as we see with just about everything with people in general, when we get a shortcut for something, we tend to not follow everything we’ve learned up until that point. Communication skills and the niceties of human interaction are completely stripped bare when people get into heated conversations online. This can be seen playing out in its entirety on Reddit through the last few months.

There was a situation that went from a flashy headline to shaking the entire platform of the site. Just to make sure that everyone’s on the same page, I want to go over the breakdown of Reddit’s personnel structure. The paid people for Reddit are referred to as the Admins. They have one job, making sure the rules of Reddit are followed. These rules are short, simple, and really only apply to the content that is posted, with a few additional topics. The real heavy lifters for Reddit are the Moderators (Mods). What they do will become important to the story in a moment. The last level are the Users, which are just the everyday people who post whatever they want, (within the rules) and can comment on any of the subreddits that they are involved with.

So, as we look at the construction of Reddit, it’s just a website platform. They allow their Users to create boards, called subreddits, which are their own little worlds to control. When you create a subreddit, using any available name you want and defined by an r/, you instantly become the lead Mod on it, and can set whatever rules you want for it. If you want a column of posts that only has intense technical discussions on the physical mechanics of “My Little Pony”, you do you boo! If you can only handle memes of kittens in your online existence, then prepare for cuteness.

Now those rules I mentioned, don’t stop people from posting but it gives you the power to actually remove things from your subreddit if you choose to. To help you, because some of these subreddits reach tens of millions of individuals daily, you can add as many Moderators as you want to your subreddit. There have even developed, what can be best described as, professional moderators. Individuals who are working on so many different subreddits that their experience is seen as invaluable for someone wanting to keep a good handle on their little section of the internet.

On March 16th a Reddit user took it upon himself to compile a list of popular subreddits in a column, and then next to it a list of some of the moderators from each of those subreddits. He then decided to name the article “92 of top 500 subreddits are controlled by just 4 people”. Just another attempt at click bait to get his name getting karma points, points you earn from posts and comments from other users. However, while this was a heavily misleading post on a few points, it hit the website hard because of the implication of users being controlled by a small group of “tyrants”. As the weeks continued this same article was seen in a number of other Reddit-hating subreddits, yes you read that correctly i.e r/subredditcancer etc. It may have eventually fallen into anonymity, but it was kicked back into the spotlight again a few weeks later.

A well-known user submitted the post to three subreddits, whose combined overall subscribers numbered well above 8 million. At that point it went viral, becoming for a short time, the most popular post on Reddit. Then the moderators made a mistake, in my humble opinion, they removed that users post without an explanation, and then they were banned from one of the subreddits that they were part of but hadn’t been active in for a number of months. After that the snowball started going, one subreddit after another started banning the aforementioned user. On May 12th the user was finally suspended from Reddit altogether. While this was to hopefully stem the blood flow, it actually didn’t. Other users took up the ‘cause’.

A rhythm starts happening all over reddit. The list gets posted and then taken down. The moderators would either give no cause for the deletion, or actually just give a half-hearted effort. Communications between moderators seemed to reveal a movement to keep this post down because of the lengthy and uncivil arguments that it would invoke in the majority of the subreddits that it cropped up in. It came to a point when moderators started getting death threats from users, and the Administrators finally stepped in and put a stop to things.

This event put into stark contrast how situations were handled and some people are learning to adjust. While others are making a different decision. One of the original 5 mentioned moderators opted to delete his entire profile. This is a person who has been building their brand for nine years, and the amount of hatred and vitriol that he had to go through caused him to abandon hundreds if not thousands of hours of work. Sounds like a giant waste of an experienced person to me, and it’s a little sad.

This whole situation is very indicative of how people act on social media. Someone either wants fame, actually believes it, or just wants to cause chaos. They push a trumped up, poorly made article, which doesn’t explore all the information available, into the faces of the populace at large. It’s a preposterous notion for anyone who actually thinks this situation through, but no one actually cares about that description. They only pay attention to the headline and picture. If it holds up to a shred of sense, then they will run with it. Then when the moderators started deleting posts, they unintentionally made it more real. At that point it becomes what my generation affectionately calls, a “dumpster fire.”

I believe that experiences like this are what shoves people away from social media, and gives it a bad name. You have people who have forgotten all the decorum of talking to someone in person. They somehow believe that death threats are what’s required when they don’t get to post the picture of an image they want. The hope from me at least is that people start remembering that every user on the end of a post is also a person. That they have feelings, emotions, and desires just like they do.

I’m not holding my breath for large amounts of change anytime soon, particularly on social media, but I will continue to hope that the hundreds of years we’ve put into communicating with each other in person, from cave paintings to smoke signals, gets adapted to the online world.