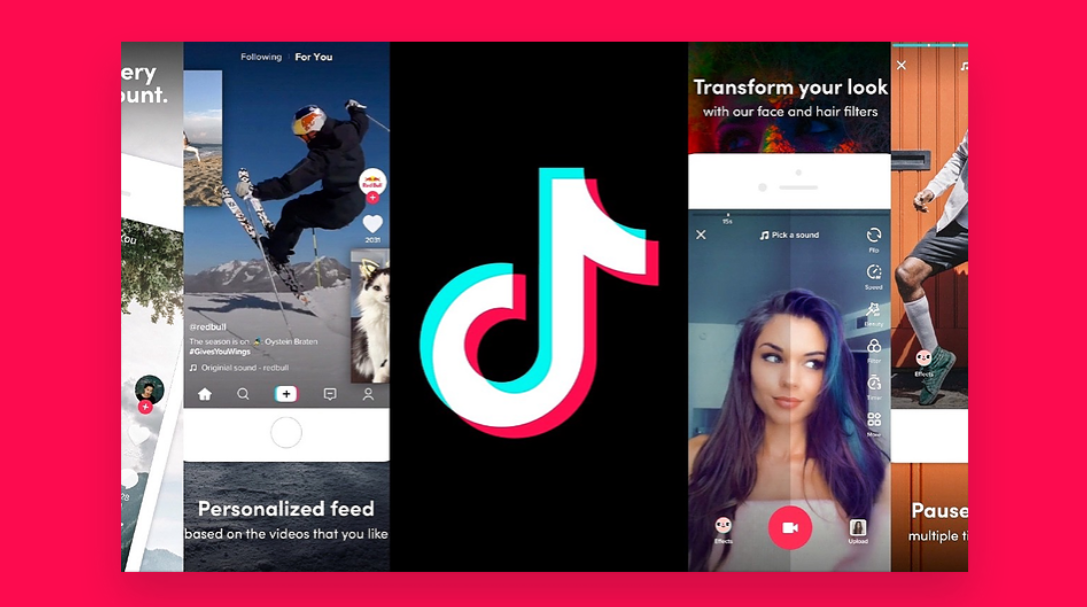 There’s no denying the meteor-like impact that TikTok has inflicted on the social media landscape. However, the video platform’s lack of compliance with some governments’ child privacy laws is creating all sorts of sticky situations—and foreshadowing potential drama for social media platforms to come.

Since TikTok’s location of origin—China — and the United States often end up at odds with each other, it’s no surprise that the video app found itself in trouble on this side of the world. The first sign of trouble arrived early this year when the app came under fire for allowing children under the age of 13 to use TikTok to its fullest extent — a decision that exposed them to potentially inappropriate content.

The lawsuit did bear a positive update for TikTok: an age verification step. As of the update, children under the age of 13 can’t use the app, and anyone looking to create a profile needs to verify their age before joining. While it’s a step in the right direction, one can’t help but wonder why age verification wasn’t included in the first place.

It’s this ridiculous level of oversight that makes TikTok’s influence so dangerous. On one hand, you could feasibly argue that the app’s freedom—however brief—allowed it to proliferate far beyond its technical and geographical limitations, thus turning it into one of the hottest video apps to come about since Vine’s untimely demise.

That said, the exploitation of children—whether willingly or otherwise—is no legacy on which to build a social media platform (or anything else, if that’s not a clear line in the sand for you).

Unfortunately, future app developers may look only at TikTok’s success without questioning its methodology.

It’s worth noting that the United States isn’t the only country attempting to combat TikTok’s rampant, unregulated growth. India has also called for TikTok to increase moderation of their content in order to cut down on fake news as well as the “risky and criminal content” that gave TikTok its controversial reputation.

Hopefully, these regulations will serve as a reminder to future social media start-up endeavors that no wildfire can burn forever, but only time will tell the full extent of TikTok’s impact on the landscape.