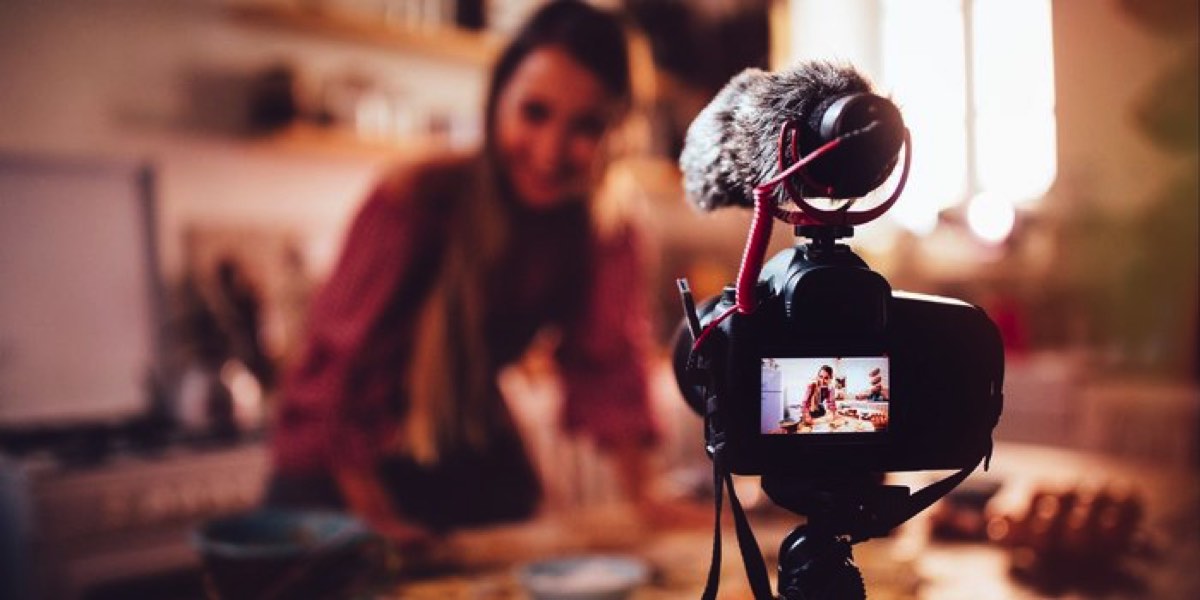 Perhaps the most notable aspect that sets Twitter apart is its content generation. While Twitter has approximately 126 million daily users, only around 10 percent of those users tweet with any reliable frequency. Surprisingly, that 10 percent user base is responsible for curating around 80 percent of the content on Twitter, giving a shockingly small group of people control over the bulk of Twitter’s output.

Anyone who has spent a significant amount of time on Twitter probably won’t find this revelation entirely illuminating; after all, most of what you see on Twitter generally looks like a slightly different iteration of something that someone else said on Twitter. Even so, the significance of such a large percentage of Twitter’s content coming from such a small group cannot be discounted.

In another shake-up, Twitter users as a collective also tend to be younger than other social media users.

Again, you’ll usually see this openly reflected in both the tone and persuasion of the content posted there, but the objective youthfulness of Twitter does explain some of the criticism levied toward its users by other social media aficionados.

While these two main points seem relatively benign, not everyone agrees with Twitter’s eclectic nature. Twitter’s distinguishing factors have led some, to label it as a “collective hallucination” of a platform, meaning that its demographic data, content themes, and aggregate of information all combine to create a different picture of America than is actually correct; naturally, the democratic-leaning persuasion of Twitter doesn’t help correct this assumption.

But what sticks out to some publications as a pipe dream of a demographic is, in fact, fairly accurate to America’s example insofar as race and gender ratio is concerned — even though Twitter may not embody the politically diverse “melting pot” of America’s government or emulate its education statistics.