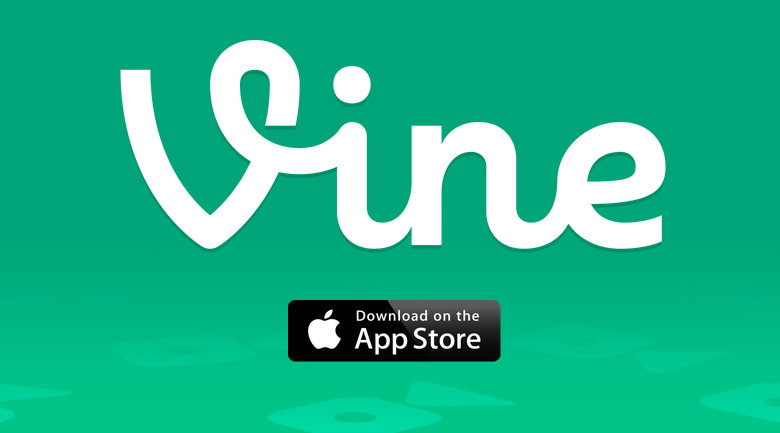 The young Vine app is growing up

Rather than blame users or ignore the problem, they have been proactive in their reactions to the press, stating they would be making changes. Today, with their newest product updates, several changes were made that will help the Twitter-owned app to overcome their earliest challenges.

First and foremost, the app has changed its age rating from 12+ to 17+, so users will now have to confirm that they are 17 or older before they are able to use the app. This is in direct response to the problem of users posting pornographic materials, and even the “human error” of an inappropriate video being manually picked by a Vine staffer to be featured in the “Editors’ Picks” category.

Check out some creative uses for Vine

The updated app also includes some bug fixes, one of which was a problem many complained about on Twitter wherein a black screen appeared and uploads failed after creating a video on certain devices.

The final update to the Vine app is the ability to report or block a profile using the “…” button in the top right, which is another response to pornographic materials, but will also be useful in the long run as spammers will discover the app and follow you as a normal person, then begin barraging you with fake Nikes for sale.

What is most striking is that in the App Store, they make it clear that they are paying attention. “We’re listening: please reach out to us at feedback@vineapp.com with any issues or suggestions.” Smart move, Vine. Smart move.