Yelp has seen its ups and downs, its lag in adoption and even lawsuits, but the public doesn’t seem to know about it and they keep on using the review site. Mostly known for restaurant reviews, Yelp has made strides to expand their offering to include coupons to compete with Groupon and we imagine they’ll eventually offer a restaurant reservations competitor to OpenSeat.

Recently, Yelp has hit some important milestones as it has officially surpassed 17 million reviews but more importantly is attracting 50 million users per month. Everyone uses Yelp, it is the Google of review sites- you can’t seem to not use it, even if you want. Even my father uses it (and leaves lengthy hilarious reviews like this one, complete with cuss words).

Tech blogger Jason Kincaide, “CEO Jeremy Stoppelman says that the service is seeing a faster rate of growth for both contributions (reviews) and users than it has historically— in Q1, users wrote 2 million reviews, while most quarters average 1 million.”

Yelp use is on the rise and its growth is expanding. We believe much of their growth is with their mobile users as their app is pretty handy when on the road (we use it when traveling quite a bit).

But all that growth doesn’t mean their value proposition is universally understood. Recently, when talking with an agent friend of mine, Yelp came up and she insisted that it was restaurants only. I had to show her that it was literally a review site for everything with a mailing address. We searched for her name and nothing came up, but her brokerage did and she was braced for the worst but it was mostly positive.

Some Realtors have taken Yelp seriously and behaved like a business owner by adding their logo, some of their headshots or pictures of them in action, outlining their service area on the map and actually soliciting reviews. The great thing about Yelp is that reviewers are very accountable as all of their reviews are public under their profile and the language is much more natural than some Realtor review sites where you see the same testimonial copied and pasted (that was clearly written by the agent).

Sean McCormack in Austin, TX is a really great example of a Realtor reviewed on Yelp that takes the time to make sure it is an inviting place for consumers when they find him. Out of kindness, we won’t highlight a bad example, you’ll find that on your own.

So if you aren’t aware of Yelp, hop on, do a search for your brokerage and your name and see if anything pops up. Claim your name or team as your business through Yelp and spice up your Yelp page. It’s easier to ask a consumer for a review where they already naturally congregate than to ask them to put their name on an arbitrary website they’ve never heard of, so maybe it’s time the real estate world paid better attention to Yelp? 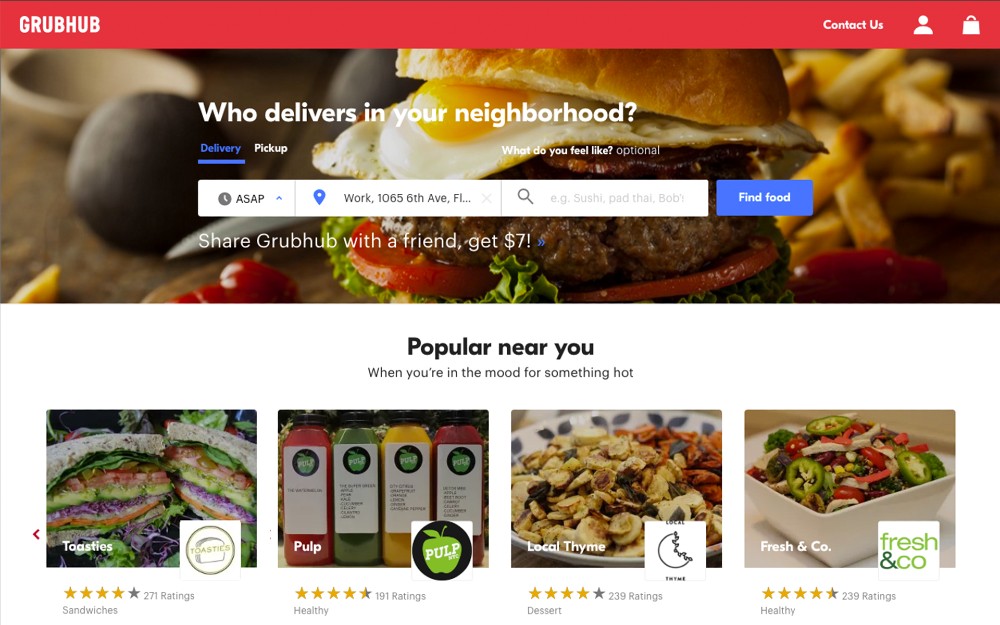 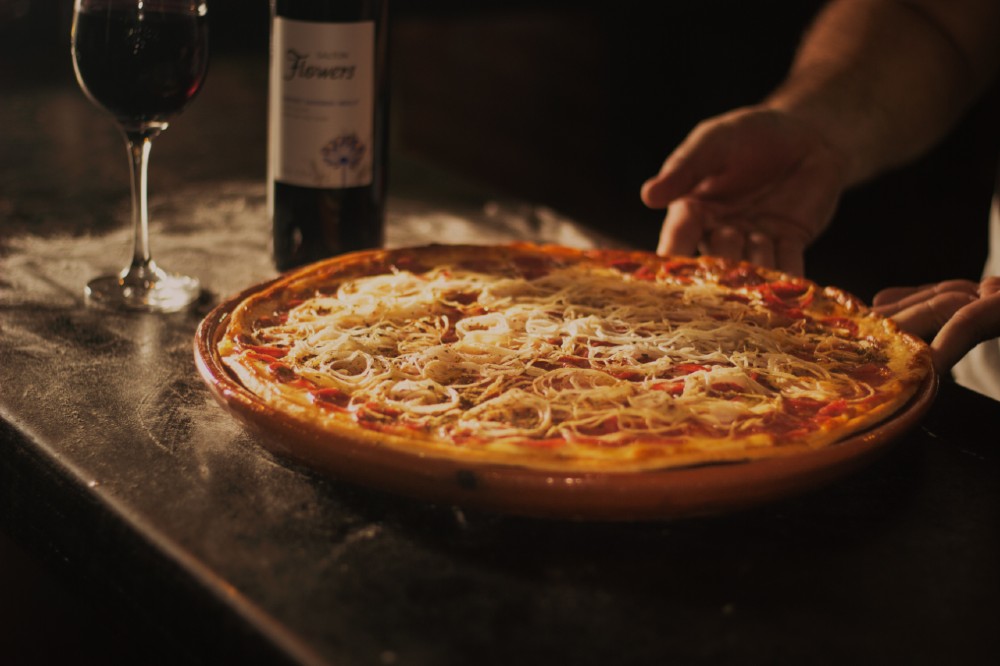