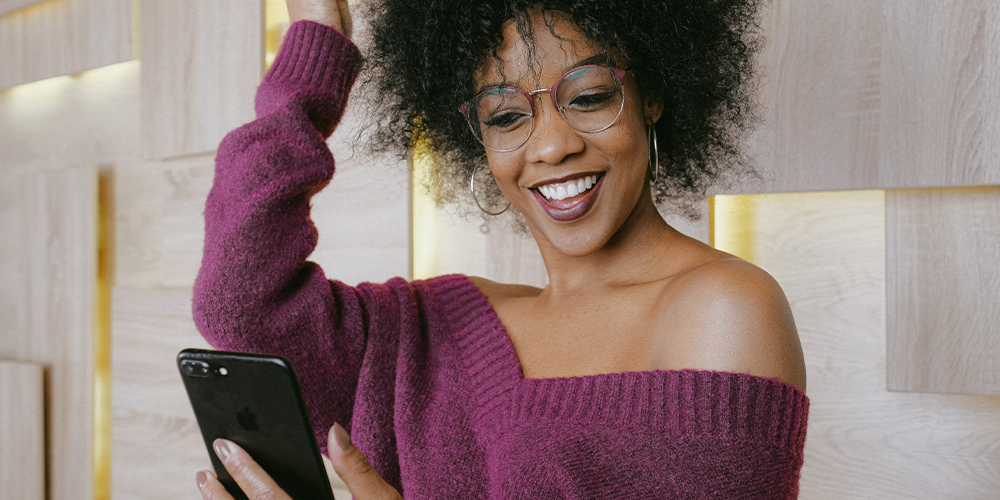 In this article:clubhouse, Social Media, The News