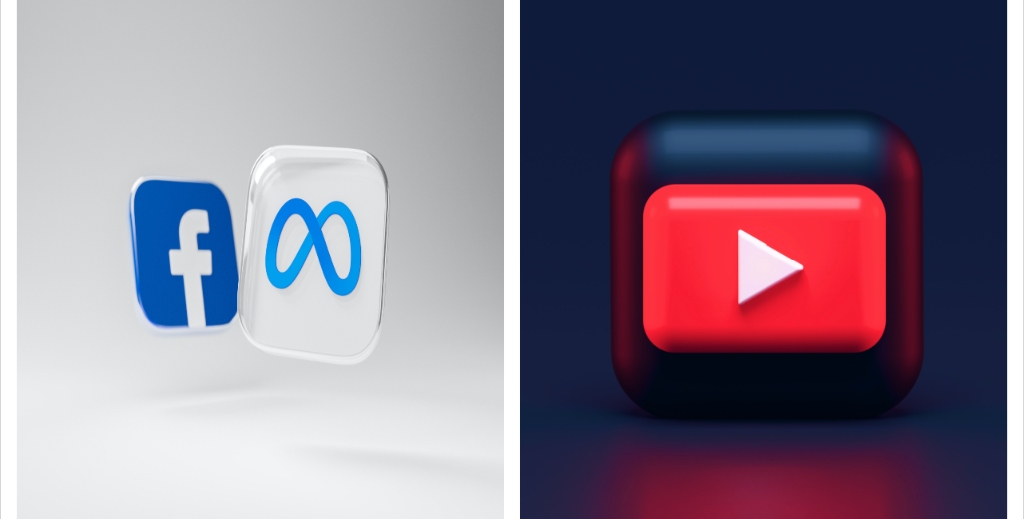 Over the last several few months, school boards across the nation have suffered the wrath of extremists who show up armed and intimidating outside, threatening in number and words yet protected by free speech and gun laws that say they can be there, armed, to express their discontent. Social media has fueled the extremism.

In Boston, a children’s hospital’s medical workers have been threatened by online extremists.

Around the country, libraries have been forced to close for the day while police go through the stacks searching for bombs after threats were called in.

And they have two major things in common: Online extremism spread by social media and violence.

Companies have announced new measures to combat the spread of online extremism. Whether the measures succeed or not is yet to be seen. The call to curtail hate speech on social media has been requested by experts for years.

Social media is in the business of making money. Social media companies need clicks to thrive. Lots of clicks. And experts say the number one way to clicks is emotion. Fear and anger generate more clicks. Which means more money.

This online world is relatively new. The spread of fear and anger, not so much. The spread through social media? It’s given us a mad, mad world of chaos.

A U.S. News and World Report article stated that YouTube will expand its policies on violent extremism to remove content that glorifies violent acts, even if the creators of the videos are not related to a terrorist organization.

A YouTube spokesman said their update will allow them to go further with the enforcement of policies than in the past. The company also announced a media literacy campaign for younger users.

Experts called for ethicists to step in quickly as social media use exploded early on. Those experts understood the dangers these new media platforms created for the spread of online extremism and violence. While “Charlie Bit My Finger” and “Listen Linda” fun videos led to hours of fun and sometimes Ellen appearances, the video giant YouTube also showcased hours of hate speech.

Sophia Grace and Rosie were great fun as they sang All About That Base, but literal Nazis were spreading their hate on YouTube also.

And YouTube was by no means alone in allowing the hate to spread.

The Tech Transparency Project shows the calls to end the spread of violence are here, but the online hate speech and violence are ongoing.

Social media isn’t going anywhere. And hate speech that leads to violence isn’t either. But the government is stepping in to possibly curtail some of the damage.

Ken Burns’ The US and the Holocaust shows why stepping in to stop the spread of hate and violence is so important and what happens when world leaders ignore the dangers.

Today’s social media-fueled marketplace has the ability to spread angry hate-filled messages faster than ever. And sometimes those messages lead to violence. The government working to stop online extremism isn’t new. Social media is.

Of course, there is controversy when it comes to curtailing speech, even if that speech crosses the line.

Right now a case that says social media companies can’t de-platform people who break their terms of service for hateful speech called political speech is making its way through the court system. The ruling is expected to be challenged.

There is, or can be, a difference between political speech and hate speech on and off social media. The government and courts are working to find that line.