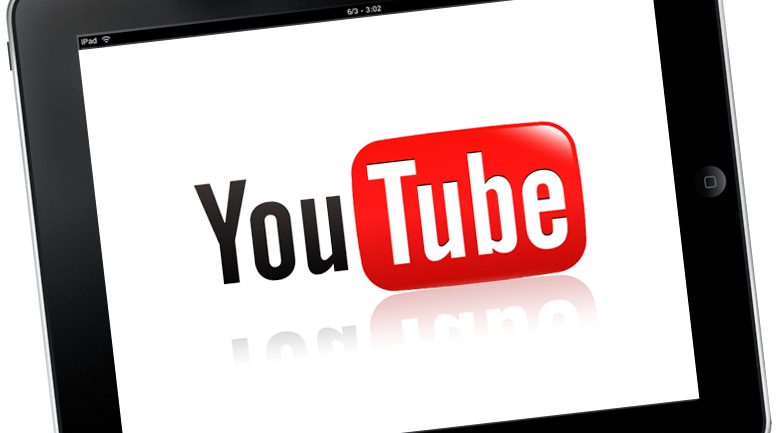 YouTube is great, but has been riddled with one major flaw

As a business professional, you know that YouTube is a valuable resource for getting the word out about your company and getting feedback from customers and the viewers of your video. However, that doesn’t mean the whole experience isn’t inundated with issues, especially when it comes to copyright infringement. But YouTube is taking several great steps forward to solve some of these issues in a more streamlined and organized manner. And it starts with a new appeals process.

Before the new change, anyone – potentially your competitors – could mark your video as copyright infringement and it would be taken down, just like that. And it was easier for others to infringe on your copyrights. While you worked to get your video back up and running, you undoubtedly lost out on views, comments, and potential profits. But now, there are a few new procedures to keep in mind. Now when there is an infringement claim, an eligible user files an appeal and you, as the owner of the content, have two options. You can either allow the claim to be released or you can “file a formal DMCA notification,” as is stated on YouTube’s blog.

YouTube abuse is widespread, by both individuals and by companies. And because YouTube is so widely used, there will be unintentional or mistaken claims. There’s no way around that. However, YouTube has worked on improving their algorithms so Content ID detection is better suited for the number of videos being posted. When these claims come through, they will be placed in a review queue for you to look at when you have the time. This means the video in question is no longer live on the site until the dispute has been dealt with accordingly.

But keep in mind that there are limits to the new appeal process. You can only appeal three copyright infringement claims at a time. So this obviously won’t keep you completely in control of abuse and misuse of the reporting tool from competitors, but it’s a start. And with the promise of more steps forward from YouTube, you can look ahead to a time of more security for your professional videos and copyrights.