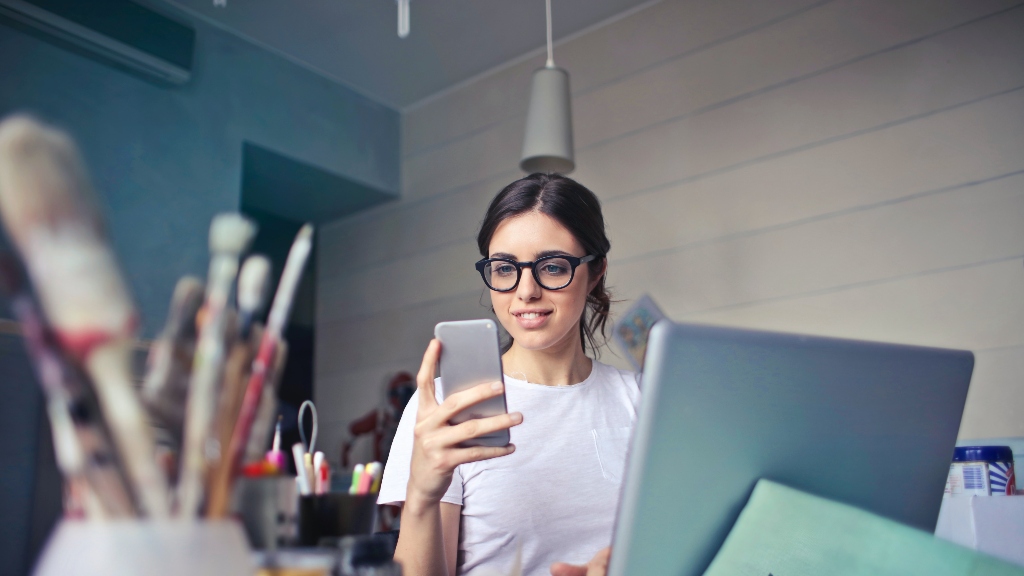 TikTok officially has its first real competition in the short-form video creator market –  not surprisingly, it’s YouTube. As of Tuesday, September 20th, YouTube formally announced that creators on their Shorts platform will be eligible to earn ad revenue from the YouTube Partner Program starting in 2023.

Previously, only creators of long-form content could share in YouTube’s ad revenue. With this new development, Shorts creators who have at least 10 million views over the previous 90 days will be eligible to participate and earn 45% of ad revenue generated by their videos. YouTube will calculate the amount of revenue generated by a creator based on their percentage of views within the total views during the designated pay period.

The company also announced the introduction of Creator Music, a feature currently in beta testing which will expand all creators’ (both short and long-form) access to licensed music. Fees for music licensure will be deducted from the total Shorts ad revenue, but not from an individual creator’s payout – the 55/45 split in YouTube’s favor is meant to cover those costs.

This is a huge leap from the TikTok Creators Fund, which divides the fixed amount of money in its pool between creators based on their content’s daily number of views. As creators and critics alike have pointed out, TikTok’s monetization model fails to appropriately compensate current creators and, in turn, also fails to incentivize new creators to join the platform.

In May 2022, the company finally introduced an ad revenue-sharing program called TikTok Pulse. This placed ads alongside the top 4% of videos, and creators of those videos with at least 100,000 followers could share 50% of the revenue from those ads.

However, the gatekeeping around which creators would – or even could – benefit from the program left a bad taste in creators’ mouths. Even if a creator has a top video, without enough followers, they can’t profit off their work. But TikTok certainly can.

In contrast, YouTube’s Shorts Partner Program doesn’t discriminate further beyond the basic eligibility requirements of the 90-day view count. Whether a creator has 10 million views on one video or cumulatively over all their videos, they will share in the profits, regardless of how many followers they’ve accrued. This differs from the requirements for long-form video creators, which requires 1,000 followers and a cumulative 4,000 hours of watch time over the previous year.

What puts YouTube even further ahead of TikTok is its existing long-form content and subsequent viewership. Current YouTube creators see this expansion as an invitation to create even more content on the platform, as Shorts are now a secondary stream of revenue beside long-form videos.

With the nature of YouTube’s recommendation algorithm, it makes sense for creators to feed even more content into the machine in as many ways as possible. With more creators come more advertisers, which brings in more revenue, which increases the funding pool – a much more inviting scenario than a fixed pool that only gets shallower as more creators dip in their toes.

However, many good things come with a warning label – and historically, Google has been known for its commitment issues when it comes to apps, services, and hardware. Remember Google+? (If you don’t, that’s understandable.)

While this seems the sweetest deal for short-form video creators on the market right now, soon-to-be TikTok expats may want to consider dual citizenship, lest they find their careers discarded in the Killed by Google graveyard. 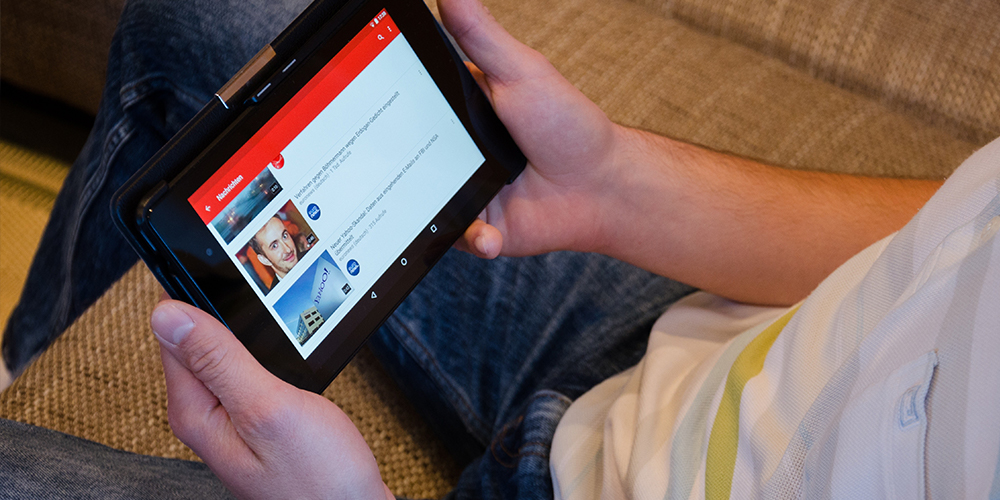