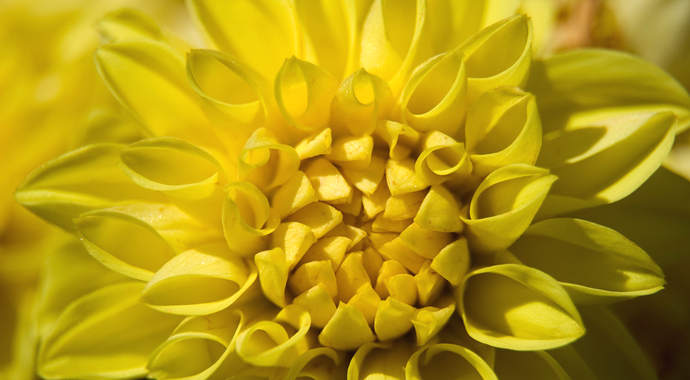 If you are about to do a bunch of plantings for the Springtime or are a Realtor who has clients that are in preparation mode, check the new planting zone map before they go all haywire!

To those of you who don’t know me… my Pandora selection is probably just about as unpredictable as the weather has been lately. Someone might take a look at the Tool, Alice in Chains, Imogean Heap mixed with Shakira, the Buena Vista Social Club and Pavement and think, hmmm… Who the heck is this enigma? That is pretty much how I feel about the climate around where I am and I bet you have thought about that recently, too; you get a 75 degree day in February, then snow and gusty rain two weeks later! Crazy and unpredictable, right?

That is probably why the United States Department of Agriculture (USDA) changed the climate zone planting hardiness map back on January 25th of this year, because you know what?! It had been the same since 1990 and in a recent article by Organic Gardening, Kim Kaplan of the USDA was quoted as saying that she has spent the last 5 years using “30 years of data from more than 8,000 locations” to ensure that the algorithm that created incorporated “slope, elevation changes, and prevailing winds to interpolate between data-collecting points” to refine the climate zone hardiness system.

Impact of the changing map

What does change in the hardiness zone mapping system mean for us as Realtors? Well, it means that some of the plants that have been known to be hardy in the zones that we live in currently may not be as happy there and you should be educated about it. Two new climate zones have been created and, as a result, some folks may find that they are in a new climate zone altogether. When they look at the planting guide for the happy little green things they are about to plop in the ground, it may take a little bit of tweaking to get the plant to its ultimate happy place. Educate your clients that they will need to check out what climate hardiness zone that they are now a part of, especially if they are not the greenest of green thumbs.

Organic Gardening’s Katie Walker notes that, “Being in a new zone doesn’t necessarily mean you’re in new gardening territory.” I would still make your clients aware so that they don’t go out and spend a bunch of money on some high dollar plants that may not be able to survive in the area when it comes to getting the home spruced up for the Spring selling season. Curb appeal is everything, but when the plants you put in all croak because they can’t live where you planted them… uhm… excuse me, there is a problem there!

Unpredictable climate, unpredictable planting zones… I would say that before people start redoing their yards that they take a look at the newly redefined plant zone that USDA has come up with on the interactive mapping system which is super-easy to use. This is particularly interesting, because the weather has been so incredibly unpredictable lately and even over the last 3 years, we have all noticed a huge change… let’s remember Snowmagedon, the Earthquakes and Irene touching down in the DC Metro area.

Yeah, unpredictable, but maybe not nearly as much as my Rage Against the Machine moment that I had a few hours ago while I was coming back from a listing appointment and a guy drove past me in a little, orange Audi T5 and looked over at me- I could tell as he cocked his head to one side that he totally thought I was listening to Sarah McLaughlin or maybe Madonna. Nah, Dude- it was People from the Sun. Dig on that before you go dig in your yard. 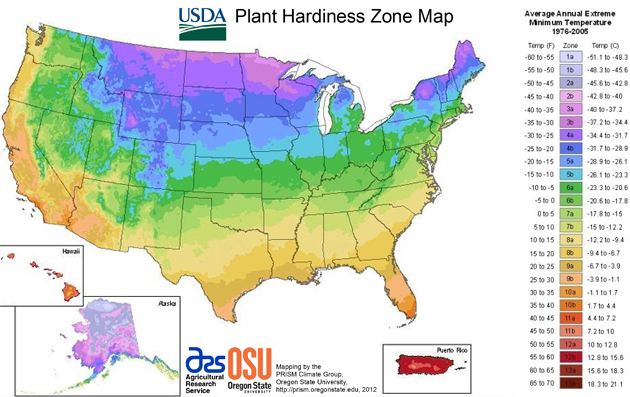 In this article:landscaping, Real Estate, USDA 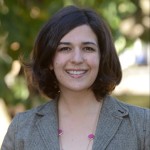