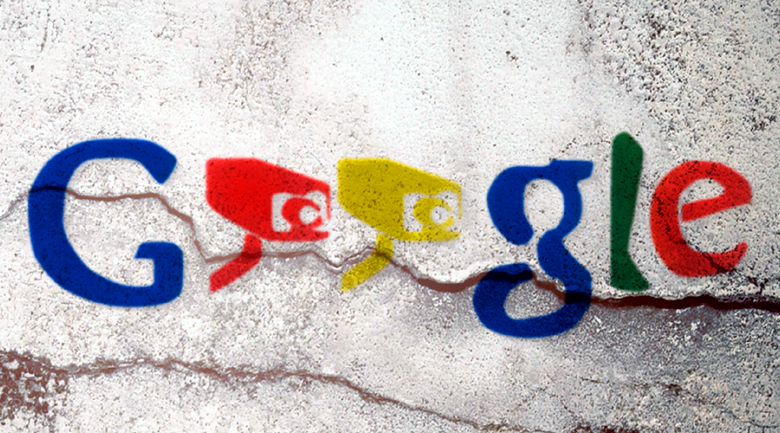 Complaint filed for the illegal compiling of data

In what could turn out to be a disaster for Google’s reputation, the company is being accused of collecting the personal data of thousands of schoolchildren. The Electronic Frontier Foundation, known as EFF, has filed a complaint with the Federal Trade Commission (FTC) claiming that Google is illegally compiling data from the Chromebooks and Google Apps for Education (GAGE) products that Google provides to schools.

The Chromebooks and GAFE products Google sends to schools are all part of a suite of cloud-based tools designed to be advertisement free, and a safe place for students to learn while exploring the internet. EFF is claiming that the Chromebooks have a default setting which synchronizes all the preinstalled Chrome browsers and allows Google to spy on the children’s actions.

“This allows Google to track, store on its servers, and data mine for non-advertising purposes records of every internet site students visit, every search term they use, the results they click on, videos they look for and watch on YouTube, and their saved passwords,” EFF said.

Read also: Ex-Googlers share what sucks about working at Google

In response to EFF’s complaints, a Google spokesperson said, “Our services enable students everywhere to learn and keep their information private and secure. While we appreciate EFF’s focus on student privacy, we are confident that these tools comply with both the law and our promises, including the Student Privacy Pledge.”

According to Nate Cardozo, a lawyer for EFF, “Minors shouldn’t be tracked or used as guinea pigs, with their data treated as a profit center. If Google wants to use students’ data to ‘improve Google products,’ then it needs to get express consent from parents.”

Unfortunately, Google did not seek parental permission before tracking the students’ actions.

But the company was planning to profit from the information they gathered from the schoolchildren. Per EFF’s complaint to the FTC, Google used the data to target their advertising more precisely, but on computers not involved in their school programs.

As of Dec. 2, Google said it would “soon disable a setting on school Chromebooks that allows Chrome Sync data, such as browsing history, to be shared with other Google services,” which is a step in the right direction. However, it doesn’t explain what the execs over at Google were thinking in the first place.