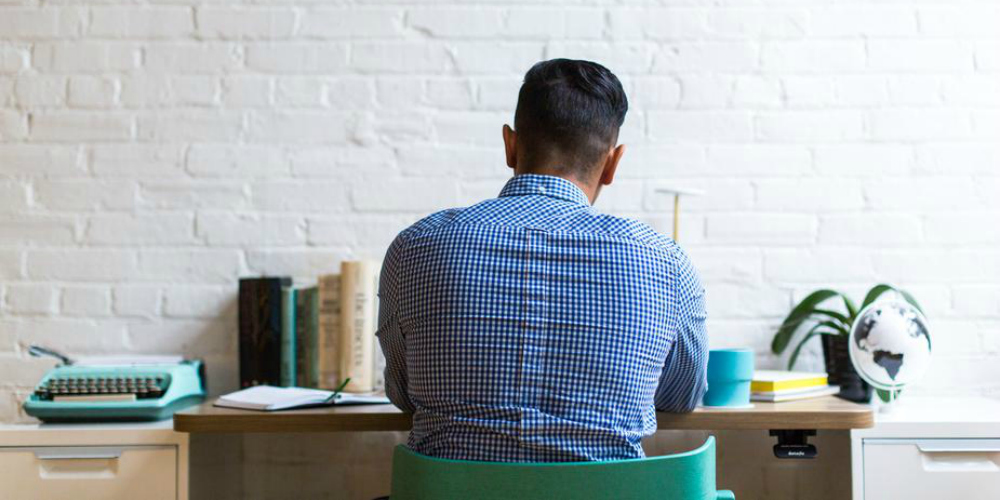 Google has recently announced a new set of tools to help companies assess whether or not their online ads are leading to in-store purchases.

Read also: Google in some seriously hot water for allegedly spying on children

But some say that the technology violates privacy and puts consumers’ personal information at risk.

The suite, known as Google’s Store Sales Management, is designed to correlate a customer’s online actions and searches with credit card purchases made in brick-and-mortar stores. Supposedly the technology can track up to 70 percent of all credit card and debit transaction in the United States through partnerships with credit card companies and third-party data brokers.

The credit card purchases are then linked with online actions on Android and iPhone devices, such as Google searches for product information or store locations.

Call in the Feds

The Electronic Privacy Information Center (EPIC) says that this technology is invasive and dangerous, and is calling for a federal investigation. In a complaint filed with the Federal Trade Commission (FTC), EPIC urged the agency to halt Google’s collection of data about in-store purchases.

EPIC is particularly disturbed that Google refuses to reveal details about the algorithm that Store Sales Management supposedly uses to anonymize personal details.

Because the algorithm is not available for “independent testing,” according to EPIC, the “privacy of millions of consumers thus depends on a secret, proprietary” technology.
Google also won’t reveal which credit cards companies or stores are cooperating with the program, so consumer won’t be able to pick and choose which credit cards to use to ensure their privacy. There’s also no process for gaining the consent of the device user to track his or her searches and purchases.

Instead, you have to opt out.

If you have a smartphone, you can visit the Activity Control page and uncheck Web and Web Activity to opt out of tracking. However, EPIC calls the opt-out process “burdensome, opaque, and misleading.”

While Google says that this type of tracking is “common” and that it “ensures users’ data remains private, secure, anonymous,” EPIC calls the program “unfair and deceptive,” and says that millions of consumers’ personal information will be at risk from hackers and data breaches.

In this article:google, The News, tracking